Between 2004 and 2005, a quarter of all malaria deaths in Colombia occurred in the remote region of Chocó. In 2006, an increase in the number of malaria cases and deaths in Chocó prompted the region’s health officials to take action. A comprehensive set of interventions was implemented beginning in January 2006, supported by the United States Agency for International Development’s Amazon Malaria Initiative (AMI). These interventions are proving to be effective, and over the last four years, Chocó has cut the overall number of new malaria cases nearly in half and overcome the threat from Plasmodium falciparum.

P. falciparum (historically the predominant malaria parasite in the region) is the parasite species responsible for a more severe, potentially fatal, form of malaria, compared to P. vivax. The malaria burden in the Amazon Basin subregion worsened beginning in the 1990s with the increased prevalence of P. falciparum. 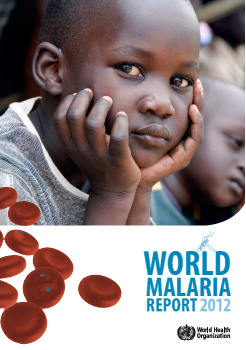