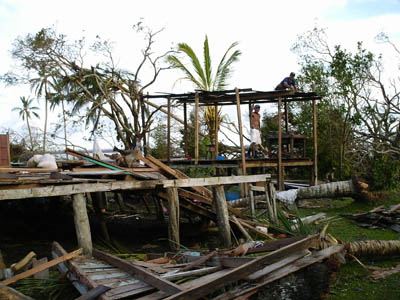 In Nicaragua, the North Atlantic Autonomous Region (RAAN) was the most affected by Felix, and on September 5 the country's President declared a State of Disaster for the RAAN. Approximately 37,448 people have been affected in the RAAN, especially Miskito Indians in rural areas. There have been 22 confirmed deaths, but the number is expected to increase during the next few days as the search for victims continues. National experts and specialized agencies are evaluating the situation at the local level. The most urgent needs include the strengthening of disease surveillance, quality and control of water supply, recovery of affected health facilities and services and the delivery of health services. In Honduras, there have been no reports of deaths; however, many areas have been affected by the heavy rains. Most of the people that had been evacuated to shelters are returning to their homes. Water levels are being monitored due to the risk of rivers overflowing.