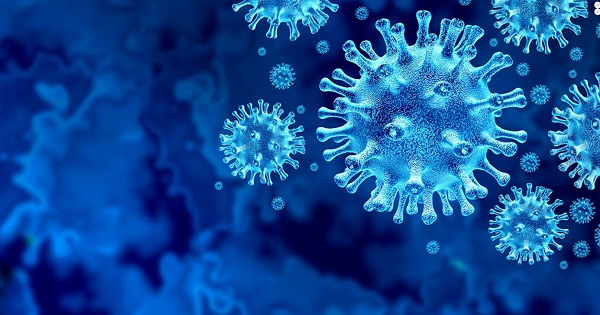 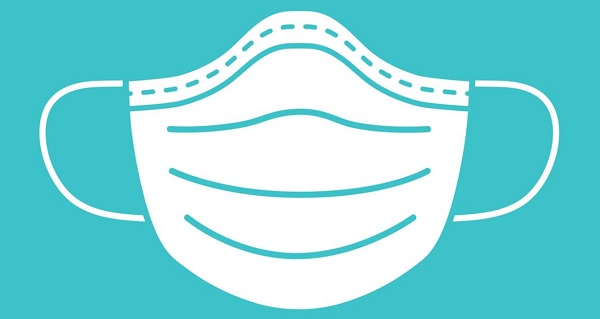 Face masks during outbreaks: Who, when, where and how to use them 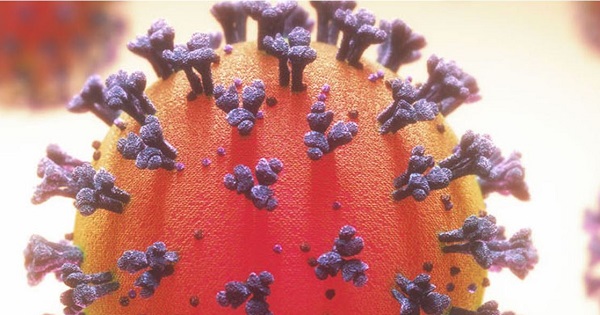 PAHO/WHO's Health Emergencies Department is looking for a Communication Assistant responsible for managing the flow of information to, and the update and maintenance of the Organization's COVID-19 web pages. This position requires a combination general knowledge of web publishing (HTML, CSS, image editing) and aesthetics (understanding element arrangements on the screen, the color and font choices, and so on). The best candidates should have a strong understanding of web publishing and communication. Experience with web publishing preferred. In addition, an understanding of the entire web development process, including design, development and deployment is desirable. Requires fluency in English and Spanish; working knowledge of French and/or Portuguese would be a plus.

Please review the terms of reference before submitting an application. The deadline to receive applications is 30 April 2020.

Brasilia, 7 February 2020 (PAHO) - Experts from the Oswaldo Cruz Foundation (Fiocruz), the Ministry of Health of Brazil and the Pan American Health Organization (PAHO) provided training on laboratory diagnosis of the new coronavirus (2019-nCoV) on February 6 and 7 for specialists from Argentina, Bolivia, Chile, Colombia, Ecuador, Panama, Paraguay, Peru and Uruguay.

During the activity, the participants carried out a practical exercise of molecular detection of 2019-nCoV and received diagnostic materials (primers and positive controls), in addition to reviewing and discussing the main tests and protocols available. Read more...

Between January 6 and 7, two earthquakes occurred 8.4 miles offshore southwest Puerto Rico with a magnitude of 5.8 and 6.4 respectively; the largest to impact Puerto Rico since 2014. The January 7 earthquake resulted in multiple infrastructure damage to homes and one primary care center, according to the Department of Health. One hospital has been evacuated as a preventative measure and the health sector has activated its contingency plans.

Power outages were reported, with millions across the island without electricity and 300,000 without water services. Seven hospitals are operating with generator. A mobile hospital was installed at the Pavia Hospital in Yauco to support the continuity of medical services. Healthcare facilities suffered minor structural damages; however this has not affected the continuity of services. Puerto Rico Department of health (PRDOH) activated its Operations Center and Puerto Rico Emergency Management Agency (PREMA) Zones, monitoring the status of healthcare facilities,  vulnerable populations, and other emerging matters.

The President of the United States declared a state of emergency, and authorities are evaluating the damage. According to CDEMA’s informative note published January 8, there has been elevated seismic activity with aftershocks likely to occur in the next few weeks to months. The potential for a larger magnitude event along the Punta Montalva fault near the southern boundary of Puerto Rico cannot be excluded, and that may have the potential to generate a tsunami.

Tectonics in Puerto Rico are dominated by the convergence between the North America and Caribbean plates, where islands and volcanoes situated between the two, are a result of this activity. Plate’s movements have produced large magnitude earthquakes and tsunamis in the area.