Alexandra feels that by donating a blood pint, she is saving the life of someone who deserves to live. The good action of donating blood, makes her feel enthusiasm without fear. Alexandra says that each one of us, at some point in our lives, have something to offer to help someone else who is in need, but that sometimes we are selfish and don't express it.

Additionally, she emphasizes that as citizens and as people who do good, we should incentivize the population to share their experiences in order to foment a loving culture among us. We don't know when we will need a person with similar feelings and heart to ours.

Alexandra concludes with the following message: "If I could keep donating regularly to save other lives, I would, because there needs to be a contribution in life. I encourage young people, like me, to give away something that is very useful (for life) through loving gestures to contribute for a better world." 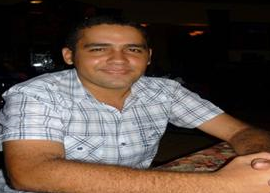 In 2008, Juan Carlos' mom suffered from a chronic pancreatitis which almost caused her death. At this time, she needed platelets and her son volunteered to donate them. Thanks to this gesture, she got better with time, and as gratitude gesture with god, Juan Carlos continued to donate platelets throughout the year, at least once a month.

Juan Carlos expresses that ever since, he has donated blood, and he really thinks that all the myths related to blood and platelets donation are false, as he has stayed healthy and has not gained weight. He believes the procedures used at the blood bank are safe and that's why every time he has to donate, he does it with will and confidence.

Juan Carlos sends us the following message: "blood shouldn't be sold, because someday you will be thankful to have it available if needed." 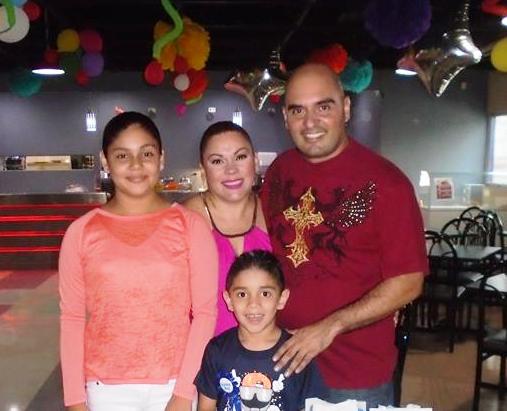 On a regular Sunday, Mauricio decided to visit his dad for dinner when suddenly they got involved in a shooting. As he went out to protect his family, he received two shots, one in his leg and the second one on the left side, destroying his pancreas, colon and spleen.

Mauricio was under intensive care due to the big internal bleeding he experienced, he was in induced coma for a month, time when his life stopped. He had to undergo 14 surgeries, where more than 20 people showed solidarity and donated blood, supply that saved his life.

Mauricio says he is in debt with God and each donor for the rest of his life, and every time he has the chance, he thanks them for allowing him to be with his family again. He closes up with the following message: "I want to invite everyone to become voluntary donors to save hundreds of lived and unify families again, because with this gesture your gift to other is a second chance to live."

This is the  testimony of José Luis Cardozo whose little son underwent surgery on his leg and explains that the recovery process requires 6 blood packages, which he has not been able to get since he lives in a region where he has no family members or friends who could help him. He asks the population to voluntarily donate blood to people they don't know, but who are in need.