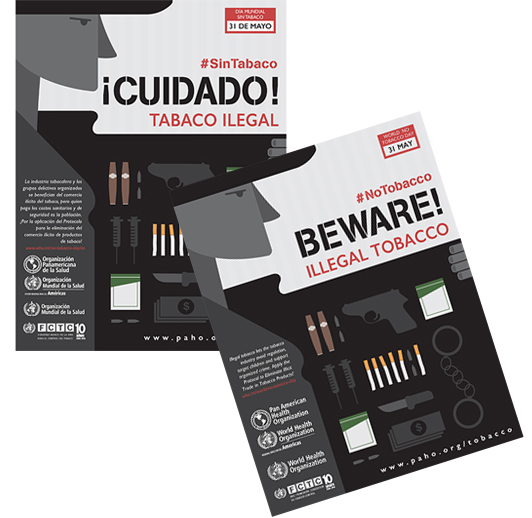 One in every 10 cigarettes, and many other tobacco products, consumed worldwide are illegal, making the illicit trade of tobacco products a major global concern from many perspectives, including health, legal, economic, governance and corruption. The tobacco industry and criminal groups are among those who profit from the illegal tobacco trade, leaving the public to pay the health and security costs.

Ratification by governments of the Protocol to Eliminate Illicit Trade in Tobacco Products is necessary to respond to the financial, legal and health impacts of the illicit trade of tobacco products. The public, academia and other sectors can take action by urging their lawmakers to make their countries Parties to the Protocol. Ratification of the protocol.

Campaign at a glance 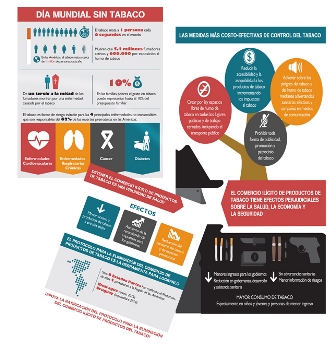