Washington, D.C., 4 May 2015 (PAHO/WHO) — The region of the Americas has become the first region in the world to eliminate endemic transmission of rubella, a viral disease that can cause multiple birth defects and even fetal death if contracted by a woman during pregnancy.

The last cases of rubella and congenital rubella syndrome (CRS), the form that affects babies, were reported in the Americas in 2009. Recently an international expert committee convened by the Pan American Health Organization (PAHO) formally verified that the two diseases have been eliminated from the region. With that declaration, rubella and CRS became the third and fourth diseases to be eliminated in the Americas, following smallpox in 1971 and polio in 1994.

Below are 10 key actions taken by ministries of health in the Americas and PAHO that were essential to the success of rubella elimination efforts: 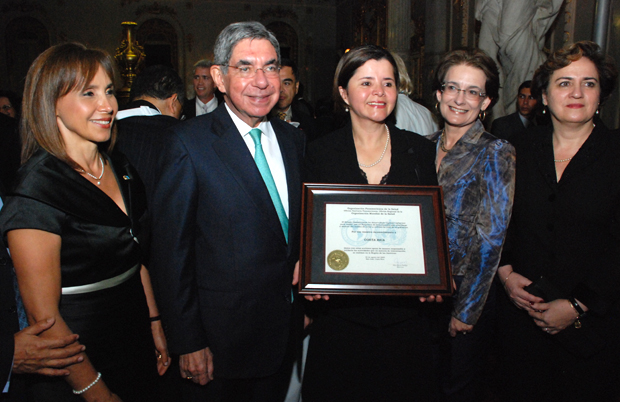 In 2003, at their annual meeting at PAHO, ministers of health from throughout the Americas set the goal of eliminating rubella and CRS from the region by 2010. This commitment was widely shared, socially as well as politically and down to the community level. This helped ensure the implementation of PAHO's 2004 regional elimination plan. A number of presidents expressed their personal support for immunization, among them former Costa Rican president and Nobel laureate Oscar Arias Sanchez. 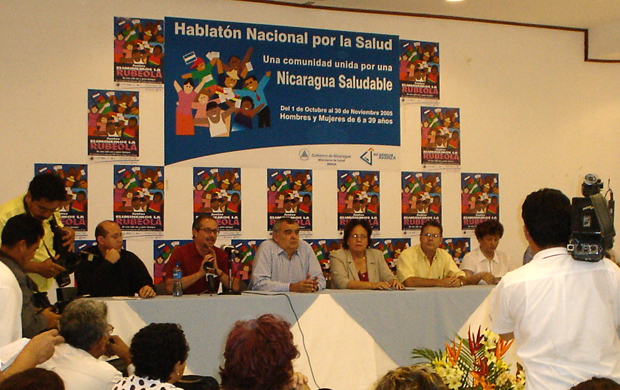 Among key partners in rubella elimination efforts were scientific societies, churches, educational and academic institutions, the media, and other civil society organizations. At the international level, PAHO (Regional Office for the Americas of the World Health Organization, WHO) collaborated closely with the U.S. Centers for Disease Control and Prevention (CDC), the United Nations Foundation, UNICEF and other partners to mobilize resources and to support countries' elimination efforts.

3. Introduction of the rubella vaccine 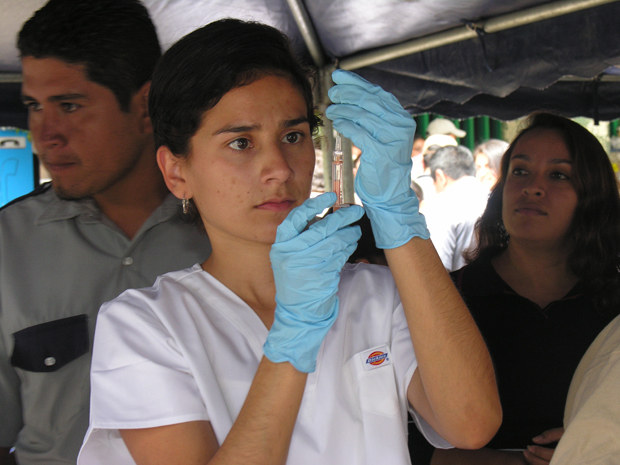 The introduction of the vaccine against measles, mumps and rubella (MMR) into PAHO member countries' routine immunization schedules was a turning point for rubella elimination. It ensured that new cohorts of newborns were immunized against the disease. MMR is a safe and effective vaccine that is administered in two doses, at 12 months and at 18 months. PAHO recommends immunization coverage of at least 95% in all communities to maintain the Americas free of rubella. 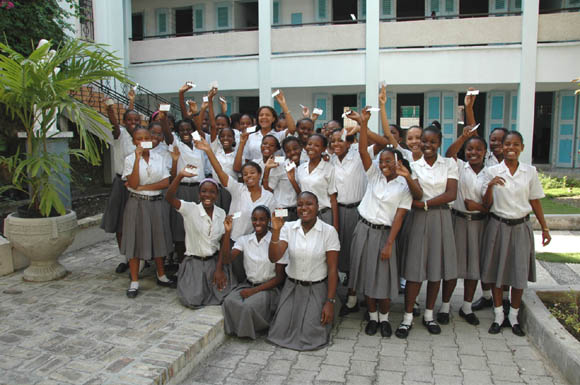 In addition to vaccinating infants, rubella elimination also required vaccinating youths and adults, including men. Between 1998 and 2008, some 250 million adolescents and adults were vaccinated in 32 countries and territories of the region. Thanks to these efforts, the last cases of rubella and CRS were reported in Argentina and Brazil in 2009. 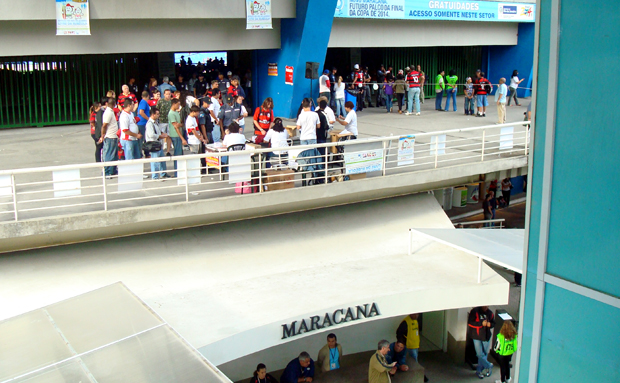 In addition to vaccinating in health centers and house-to-house, health workers also administered vaccines in nontraditional venues including schools, universities, jails and prisons, bus and subway terminals, workplaces, stores, fairs, markets and shopping centers. Vaccination was also carried out in parks and stadiums—including Rio de Janeiro's Maracanã stadium, the largest in Brazil—as well as during concerts and at the beach.

6. Reaching out to every corner of the hemisphere 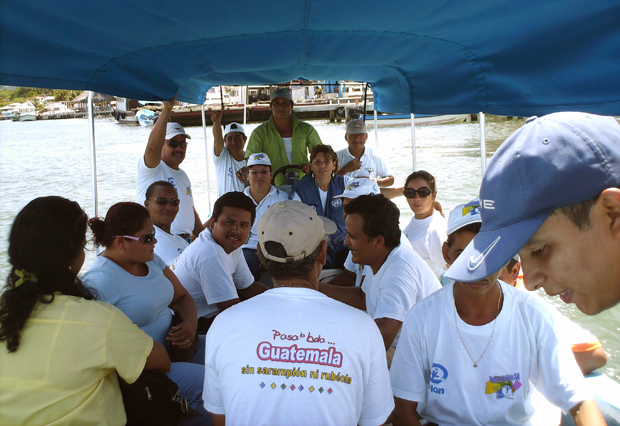 Whether by car, on foot or horseback, in a boat or a canoe, health workers traveled in whatever manner was necessary to take vaccines to hard-to-reach communities. These included border towns, geographically remote or isolated zones, shantytowns in urban areas, and indigenous and Afro-descendent communities. 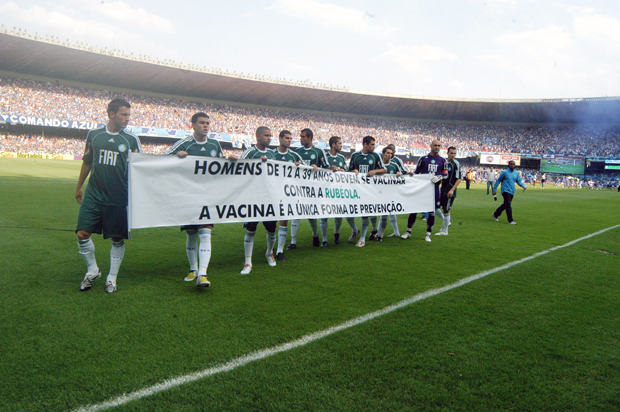 8. Integration of rubella and measles surveillance

In 1998, countries began to integrate their epidemiological surveillance of both rubella and measles to promote timely detection and confirmation of cases. The gradual strengthening of surveillance of these two diseases facilitated rapid investigation of cases, timely response, and better clinical management and follow-up of affected children.

In addition to surveillance of rubella and measles, countries also set up surveillance systems for congenital rubella syndrome (CRS) to promote rapid detection of suspected cases, with a focus on primary care services. In 1998, only 13% of countries in the Americas were reporting CRS cases, but by 2003, 100% were. This high-quality surveillance also improved detection of congenital conditions and contributed to comprehensive perinatal care.

As countries advanced closer to eliminating rubella and CRS, documenting the endemic strain of the disease became essential to determine the origin of cases. Countries also strengthened diagnostic capacity so laboratories could confirm suspect cases.

In 2013, regional coverage with measles and rubella vaccine was 92%. Maintaining high and homogenous rates of vaccination coverage has been and will continue to be key for keeping the Americas free of rubella and congenital rubella syndrome.