Geneva, 18 May 2015 (OPS/OMS) — In Ecuador, three out of 10 school-age children are overweight or obese, along with two out of three Ecuadorians ages 19 to 59. Diabetes, cardiovascular disease, cancer and chronic pulmonary disease account for nearly half of all deaths of Ecuadorians between 30 and 70 years old. These are just a few of the statistics from a 2014 study that were shared by Dr. David Acurio, Ecuador's vice minister for health governance and surveillance, during "Tackling Obesity, Nutrition and Food Labeling,'' a parallel event held during the 68th World Health Assembly. 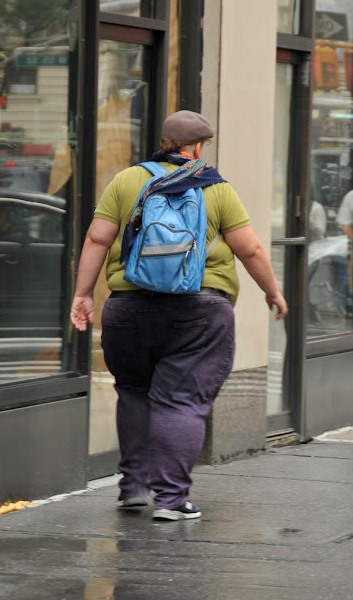 To combat obesity and encourage better eating habits, Ecuador's health ministry has unveiled a stringent and sophisticated approach to labeling of processed foods. All packaged food items on supermarket shelves are required to display red, yellow and green labels to indicate the product's levels of key ingredients such as sugar, fat and salt.

Australia and New Zealand use the Health Star Rating system, a front-of-pack labeling system that rates the overall nutritional profile of packaged food along a scale of one-half to five stars. It provides a quick, easy, standard way to compare similar packaged foods: the more stars, the healthier the choice.

In Paraguay, public health advocates have forged alliances between the public and private sectors and universities to address obesity, which has ballooned by 56% in the last several years, according to Minister of Health Antonio Barrios. Recent efforts include a campaign to promote breastfeeding and a diabetes law that was amended in 2014 to require two hours of physical activity per week for children in schools. Barrios said PAHO's country office in Paraguay has provided valuable support for his country's efforts to reduce obesity and diabetes.

PAHO Director Carissa F. Etienne cited Ecuador as a positive example for other countries as they look for innovative solutions that can reduce the burden of noncommunicable diseases on healthcare systems. She said food labeling efforts are particularly promising, but the challenge remains to ensure that consumers are able and motivated to act on the information provided in labels.

"The average citizen does not understand what is written on food labels," said Etienne. "We must simplify labeling and help to educate people on what those labels mean." She added that other sectors beyond health, especially civil society, need to be engaged and mobilized to support government efforts to combat obesity.

Etienne noted that taxation is also a powerful tool for reducing consumption of unhealthy foods and beverages. Although industry would prefer to keep the focus on individual responsibility, governments must seek support through alliances and implement strong measures to shape consumers' environments to ensure that healthy options are easier to choose.