Washington, DC, 17 June 2015 (PAHO/WHO) -- A group of agencies concerned about the burden of noncommunicable diseases (NCDs) on human and economic development in the Americas has launched a new task force to accelerate multisectoral action for prevention and control of NCDs in the region.

"Cardiovascular diseases, cancers, diabetes and chronic lung diseases are the leading killers in the Americas and around the world, and tackling them requires collective efforts and multisectoral approaches, such as the alliance we are launching today," said Carissa F. Etienne, director of the Pan American Health Organization/World Health Organization (PAHO/WHO). 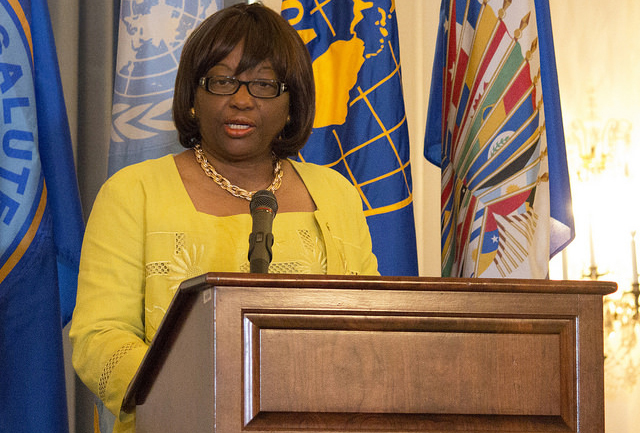 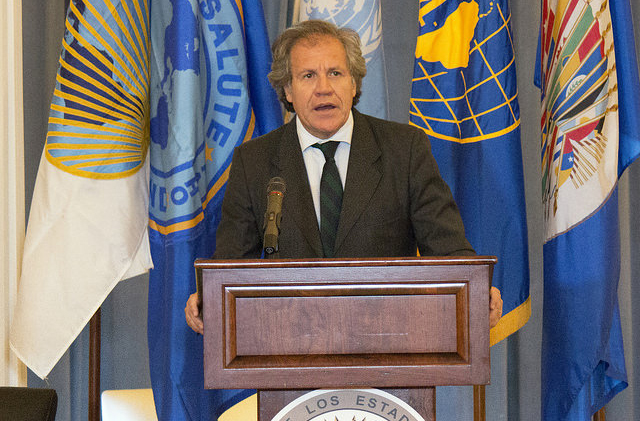 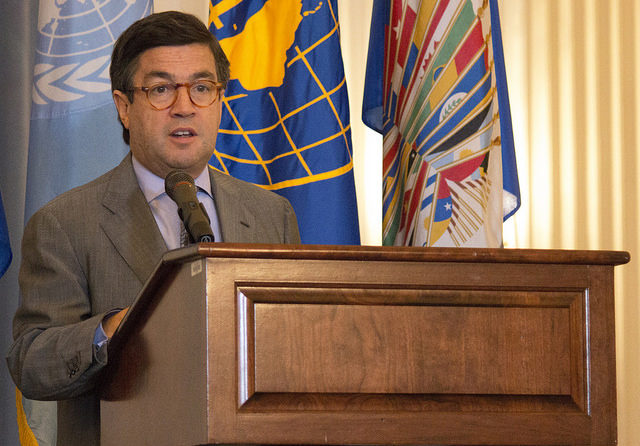 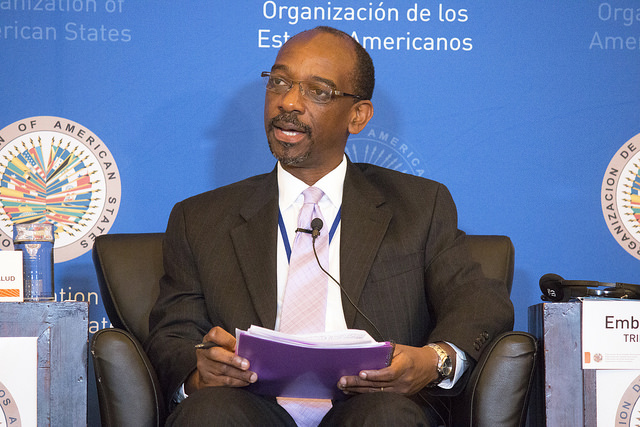 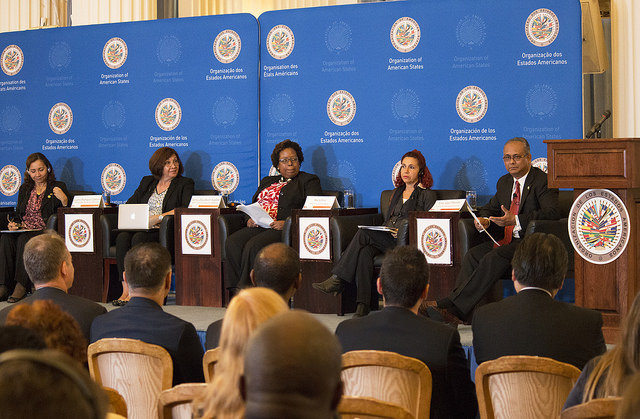 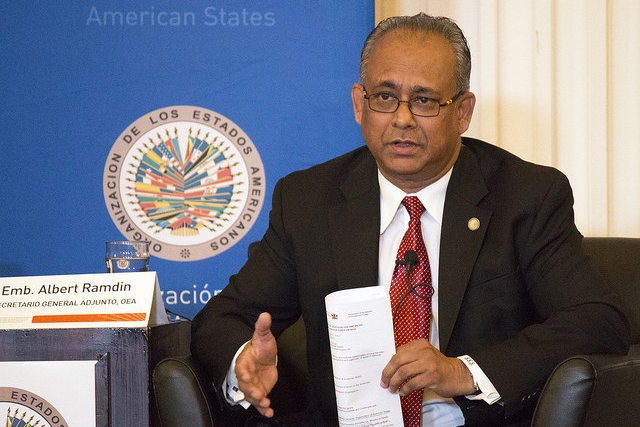 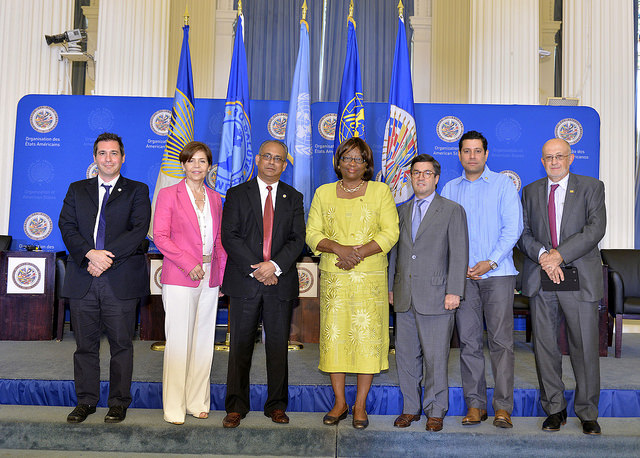 PAHO/WHO will chair the new Inter-American Task Force on NCDs, working collaboratively with the Organization of American States (OAS) and other partners including the Inter-American Institute for Cooperation on Agriculture (IICA), the Inter-American Development Bank (IDB), the UN Economic Commission for Latin America and the Caribbean (ECLAC) and the World Bank.

The task force will support countries in Latin America and the Caribbean with policy advice, technical assistance, resource mobilization and capacity-building while also facilitating a common and harmonized approach, optimal use of resources, and networking and information exchange among agencies of the Inter-American system and partner institutions to ensure maximum impact.

In the Americas, some 4.5 million die each year from NCDs, representing more than 80% of all deaths, of which 36% are premature, that is, occurring in people under age 70. If no action is taken, deaths and disabilities from this silent epidemic are expected to increase, along with the burden they place on health systems and national economies.

"We must act now. NCDs are a burden not only on patients, their families and the health sector but on societies and economies as a whole. Fighting them requires creating health-supporting environments through partnerships with other sectors such as agriculture, education and trade. These are the types of action we will promote jointly with other agencies of the Inter-American system as we work together to save lives," said Etienne.

Most deaths from NCDs are related to common risk factors, principally tobacco use, harmful use of alcohol, unhealthy diet and physical inactivity. Exposure to these risk factors can be modified through multisectoral policies and actions. These include policies for universal health coverage and universal social protection, incentives to increase production and availability of healthy foods, educating children about healthy eating and physical activity, and urban planning that promotes public spaces for recreation and physical activity. They also include legislation and regulations intended to reduce consumption of tobacco, alcohol, salt, sugar and trans fats--measures that are considered NCD "best buys" due to their cost-effectiveness. The global cost of implementing these best buys is estimated at US$11.2 billion, representing an annual investment of only US$1-$3 per person.

"Our citizens' health and well-being are at the center of the OAS's rights and equity agenda. Noncommunicable diseases need be addressed comprehensively. That's why collaboration across government, institutions and sectors is key to reducing these diseases," said OAS Secretary General Luis Almagro, during the task force's launch, which took place one day after the close of the 2015 OAS General Assembly.

"We need to make an even stronger economic case for investing in the fight against NCDs to support countries as they strive towards continuous improvement in coverage, access, and quality of health services for NCD prevention and control," said IDB President Luis Alberto Moreno. "NCDs should become, and be sustained, as a political priority within sectors outside of health, such as education, urban planning, and agriculture, and we should aim at working more effectively with civil society and the private sector to address them."

Representatives of Brazil, Jamaica, Mexico, Panama and Trinidad and Tobago also participated in the meeting to launch the new task force and presented successful experiences of multisectoral work in their countries.

The new alliance will help the countries of the region mount a comprehensive response to NCDs, one of the major challenges for development in the 21st century.

— Launch of the Inter-American Task Force on NCDs

— Tackling the leading causes of death in the Americas: Launch of the Inter-American Task Force on Noncommunicable Diseases

— Video. Noncommunicable diseases: A health threat, a curb on development