Experts in disaster response, water, sanitation, health and infrastructure are supporting assessment and relief efforts in central and southern Bahamas

Hurricane Joaquin struck The Bahamas as a tropical storm on Sept. 29 and over the next two days escalated to a category 4 hurricane, with maximum wind speeds of 130 mph (210 km/h). Joaquin is the tenth named storm and the second major hurricane of the 2015 Atlantic hurricane season. 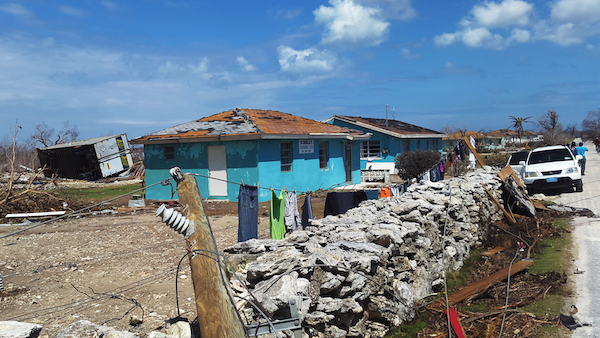 Over 14,000 residents have been affected on the six worst-hit islands—Acklins, Crooked Island, Long Cay, Long Island, Rum Cay and San Salvador—and on Mayguana, Ragged Island, Cat Island, Exuma and Inagua. High winds and high tides combined with flooding from heavy rains have affected access to the islands by air, road and sea, while downed power lines and damaged generators have interrupted electricity supplies. As of Oct. 7, some areas remained inaccessible for damage assessment and delivery of relief supplies. 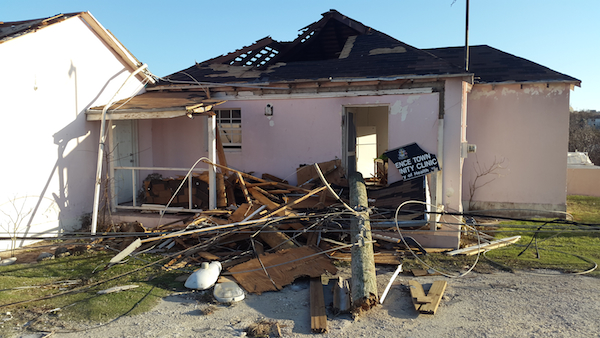 As part of PAHO/WHO's Regional Disaster Response Team, experts in sanitary and structural engineering have been deployed to support staff from the Ministry of Health and the Department of Public Health in assessing the impact of Joaquin and making recommendations for interventions and resource mobilization to support the affected communities. PAHO/WHO has also deployed a biomedical engineer and two specialists on disaster management and risk reduction to support in-country relief efforts, which are being coordinated with the Caribbean Disaster Emergency Management Agency (CDEMA). 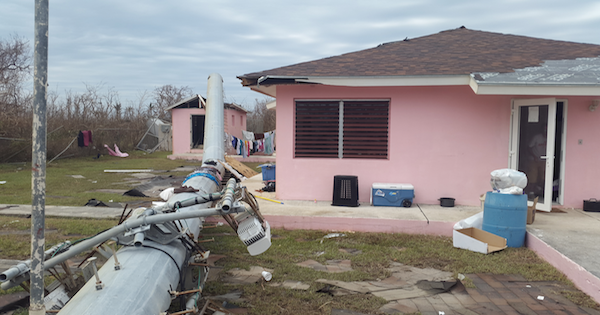 Assessments show that, out of 10 health centers in the five worst affected islands, two were destroyed, two were severely damaged, and one suffered minor damages. Five health centers could not been assessed because of inaccessibility and interrupted communication. Many health workers have suffered psychological trauma or experienced material losses, or both, and others remain off the job due to precarious living conditions or inability to reach their job sites.

In addition, medical and surgical supplies in some areas have been damaged or destroyed by flooding or the collapse of health centers. Loss of electricity has resulted in interruptions of the cold chain in health centers where the generators were destroyed, impacting both pharmaceuticals and vaccines. Where health centers are accessible, replacement of health supplies has been limited by weight restrictions and the availability of airlifts. 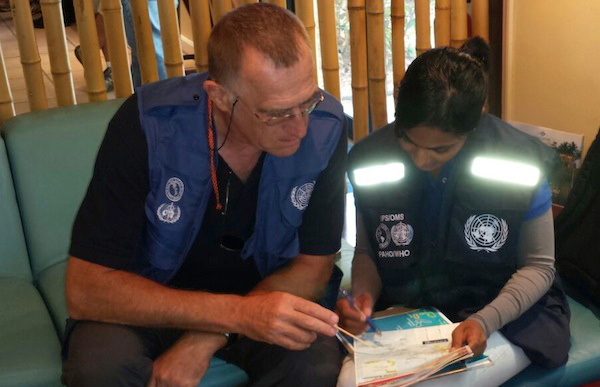 The PAHO/WHO Country Office for The Bahamas and the Turks and Caicos Islands, supported by the Regional Disaster Response Team, has identified other public health concerns, including potable water and sanitation. Well water, which many residents use for bathing and cooking, has suffered salt water intrusion and contamination with fecal material and debris, thus requiring decontamination. The severe weather has also increased mosquito breeding sites, raising the risks of vector-borne diseases such as dengue, chikungunya and malaria. Disrupted rodent habitats pose a risk for leptospirosis, indicating a need for increased rodent control. 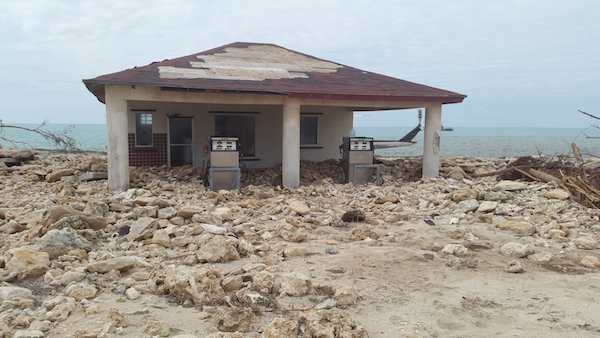 PAHO/WHO's Country Office and Regional Disaster Response Team have facilitated relief efforts in coordination with the Ministry of Health, the Department of Public Health and the Department of Environmental Health Services to mobilize resources for:

PAHO/WHO Bahamas Representation and Regional Disaster Response Team members coordinate resource mobilization
"Whilst The Bahamas is a country with high GDP, inequities are clear in certain areas, particularly in the Family Islands, where many older persons and people of poor socio-economic status reside," said PAHO/WHO Representative Gerry Eijkemans. "The PAHO/WHO Bahamas Representation will continue to support the Government of The Bahamas, as the damage and disruption to both public health and environmental health were significant in many of the islands."

The Pan American Health Organization (PAHO) is an international public health agency with more than 100 years of experience in working to improve health and living standards of the countries of the Americas. It serves as the specialized organization for health of the Inter-American System. It also serves as the Regional Office for the Americas of the World Health Organization and enjoys international recognition as part of the United Nations system.