The health challenges posed by urbanization must be addressed through cross-sector policies, experts say

In 2050, 75% of the world's population will be living in cities. Ensuring healthy cities will require incorporating health into all policies

Medellin, Colombia, 3 December 2015 (PAHO/WHO) — More and more people are living in cities. Currently, half the world's population lives in urban areas, and the figure is expected to reach 75% by 2050. Urbanization provides opportunities but it can also increase exposure to health hazards including violence, malnutrition, and pollution.

This week some 1,600 people from 36 countries and territories of the Americas gathered in Medellín, Colombia, to identify policies and actions that could improve life in cities, at the 3rd Regional Urban Health Forum of the Americas, held Dec. 1—3.

"Improving the health of our population largely depends on modifying the environments where people live, play, study, and work, which are determinants of good or poor health," said Dr. Carissa F. Etienne, Director of the Pan American Health Organization/World Health Organization (PAHO/ WHO), in opening remarks to the forum, which was organized jointly by the Medellín municipal government, the Ministry of Health of Colombia, and PAHO/ WHO. 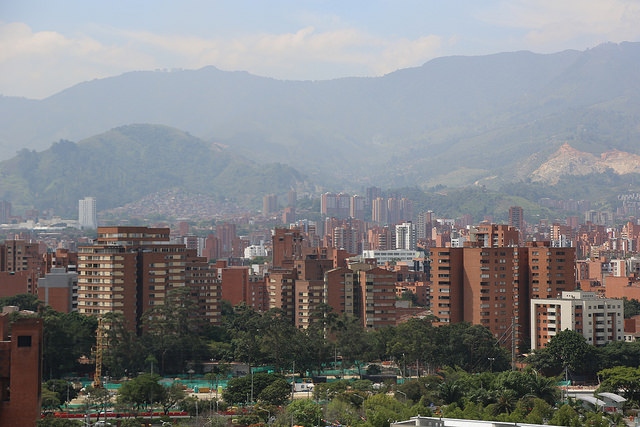 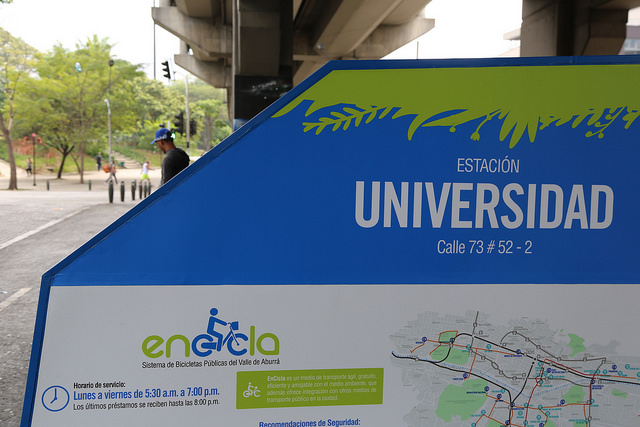 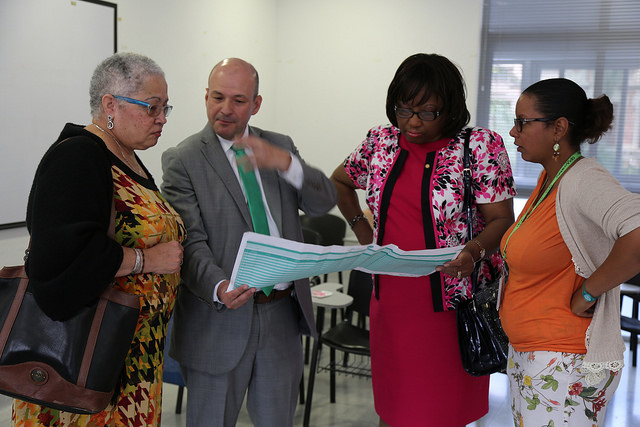 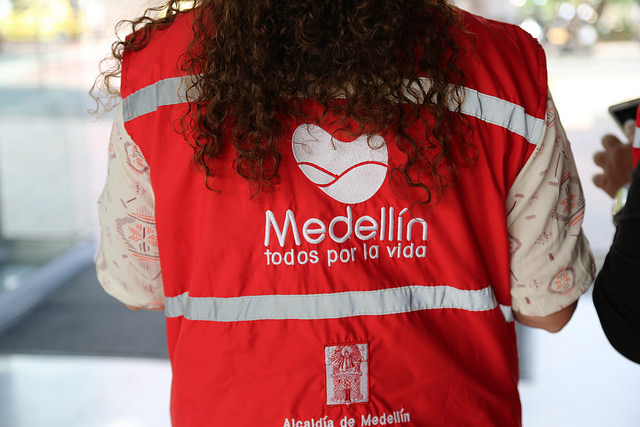 Actions highlighted by participants included ensuring access to water and sanitation, which can prevent the deaths of thousands of children every year; creating public spaces for physical activity, which can reduce premature deaths from cardiovascular diseases, cancer, and diabetes; and reducing air pollution, which can prevent one out of eight deaths related to pollution exposure.

"Creating new hospitals with the latest technologies will not produce healthy lives," said Etienne, urging a focus on health and wellness rather than on disease. Adding that ministries of health cannot succeed by acting alone, she urged them to work with other sectors—such as education, transportation, and urban planning—to ensure that all public policies consider potential effects on health.

Reducing poverty and inequality is another way to ensure healthier and more productive lives. "Historically, poverty reduction has been related to the growth of cities," said Alejandro Gaviria, Minister of Health of Colombia, adding that healthy cities are cities that are integrated and equitable. "Public goods, such as parks and museums, are integrating forces, and as such generate health and equity," he said.

Aníbal Gaviria, Mayor of Medellín, which hosted the forum, described his city's journey from "violence and inequality to life and equality."

"Medellín was among the cities with the highest homicide rates in the world," said Gaviria, "but it has left that list and is now preparing to become a city of life."

Gaviria noted that the Medellín tramway is a health strategy as much as a transportation strategy, and that greater availability of public spaces has increased equity.

During the forum, participants also addressed the role of cities in achieving the new Sustainable Development Goals, which were adopted by United Nations member states in September.

"Only by focusing on the most vulnerable can we achieve a sane, healthy, and peaceful society, which will contribute to country development," said Etienne. "In order to achieve this, we need sustainable policies, a more participatory civil society, and an approach that goes beyond the boundaries of health."

The activity culminated in an appeal for the construction of healthy cities and promotion of cross-sector action and public policies that address the social, economic, and environmental determinants of health. The PAHO/WHO Healthy Municipalities and Cities strategies are models that local governments can adopt to advance along this path. PAHO/WHO will provide cooperation toward this goal within the framework of its plan of action on health in all policies.

The Pan American Health Organization (PAHO) works with the countries of the Americas to improve the health and quality of life of the population. Founded in 1902, it is the world's oldest international public health agency. It serves as the WHO Regional Office for the Americas and is the specialized health agency of the Inter-American system.

— Health in All Policies

— Regional Plan of Action on Health in All Policies

— Health in All Policies: Training Manual