Washington, D.C. 15 February, 2016 (OPS/OMS) —Strengthening surveillance for Zika virus and improving detection platforms are among the topics that experts from the Pan American Health Organization are slated to discuss in a series of meetings in Puerto Rico, as part of the organization's drive to combat zika, dengue, and chikungunya, three viral diseases affecting the Americas. 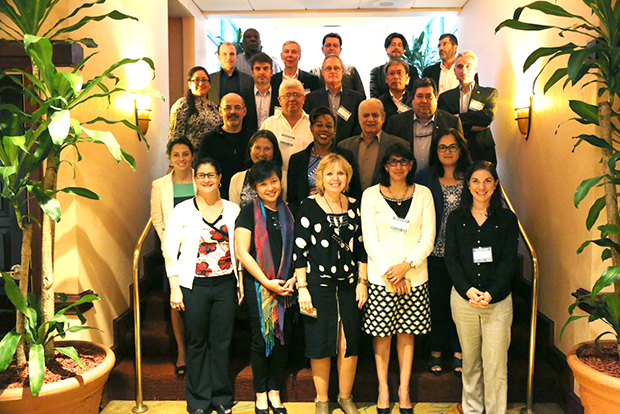 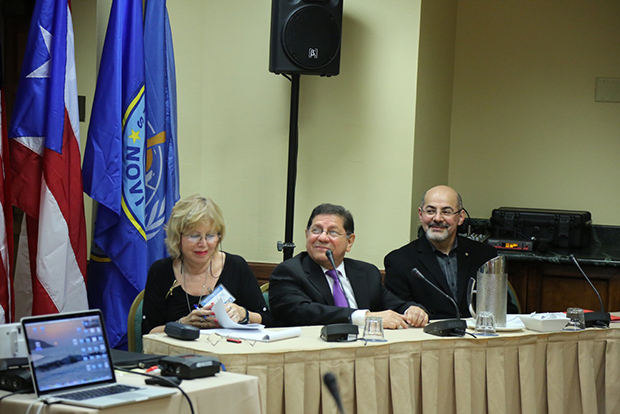 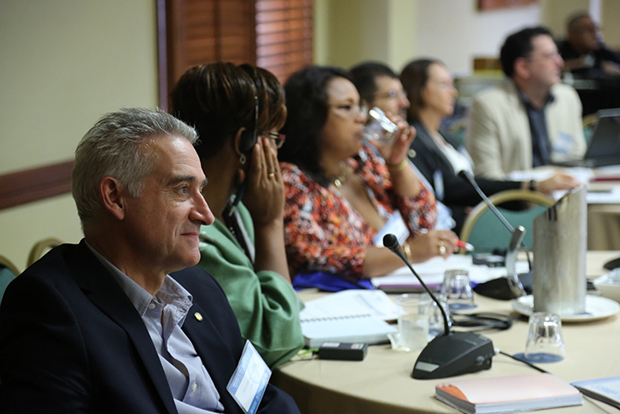 Zika is a mosquito-borne virus that is new to the Americas. Since Brazil reported the first cases of local transmission of the virus in May 2015, it has spread to 26 countries and territories of the Americas. At the same time, outbreaks of dengue and chikungunya, which are transmitted by the same Aedes mosquito as Zika, are continuing in many countries. PAHO is working on common threads to integrate the fight against all three of these arboviruses, primarily in the areas of laboratory work and mosquito control.

The challenges of setting up reliable laboratory diagnosis for dengue, chikungunya, and zika, will be the focus of a meeting with WHO Collaborating Centers from around the world, February 16-17. Experts will discuss external quality assurance for laboratories diagnosing dengue and other arboviruses, and develop new testing algorithms for dengue that also include chikungunya and zika as possible diagnoses.

PAHO has developed a strategy to help countries mitigate the impact of Zika by strengthening their abilities to detect the introduction and spread of the virus, reduce mosquito populations, ensure the necessary healthcare services, and effectively communicate with the public on risks and prevention measures.

The Zika virus has spread rapidly because the population of the Americas had not previously been exposed to it and lacks immunity, and because Aedes mosquitoes—the main vector for Zika transmission—are present in all the region's countries except Canada and continental Chile.

The current situation of Zika virus infection, its possible association with Guillain-Barré syndrome and birth defects such as microcephaly, and the next steps to improve laboratory diagnosis and find integrated alternatives to detect the virus will be outlined at the first of the scientific meetings in Puerto Rico.

The Dengue Laboratory Network in the Americas, part of the regional integrated management strategy to prevent and control dengue, will also bring in experts to discuss a new project to create a genomic map of dengue virus in the Americas. Participants from PAHO, WHO, laboratories, and academia will discuss the global impact of Arboviruses and a new testing algorithm.

To prevent or slow the spread of Zika virus, as well as dengue and chikungunya, which are also transmitted by Aedes mosquitoes, PAHO recommends the following:

PAHO is working with its member countries to strengthen vector control, communicate the risks of Zika and promote prevention, and establish or improve surveillance of both Zika virus infections and suspected complications, such as microcephaly, Guillain-Barre syndrome, and other autoimmune and neurological disorders.

— Countries and territories with Zika autochthonous transmission in the Americas