Washington, Feb. 19, 2016 (PAHO / WHO) - The Assistant Director of the Pan American Health Organization (PAHO), Dr. Francisco Becerra, reported on the actions the organization is taking in the Zika virus outbreak to the Permanent Council of the Organization of American States.

Becerra said that "the action of governments, businesses, individuals, families and communities is required. We need to mobilize to eliminate mosquito breeding sites in every corner where they may be. PAHO is fully committed to support the countries to ensure rapid and effective implementation of these recommendations." 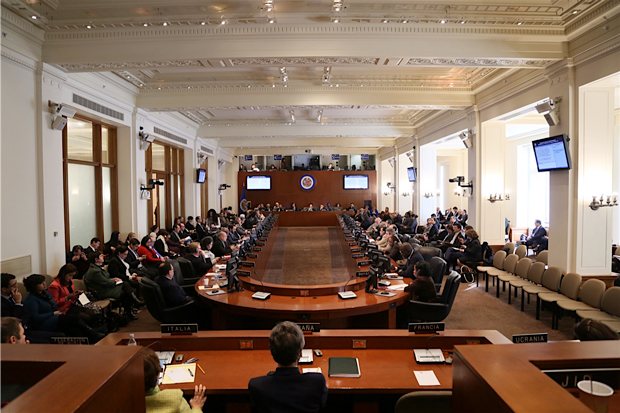 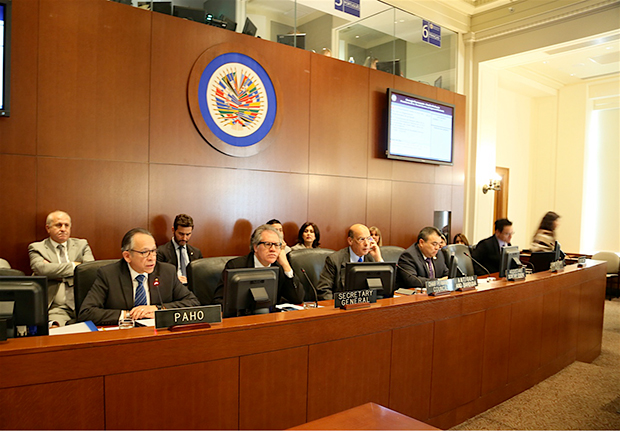 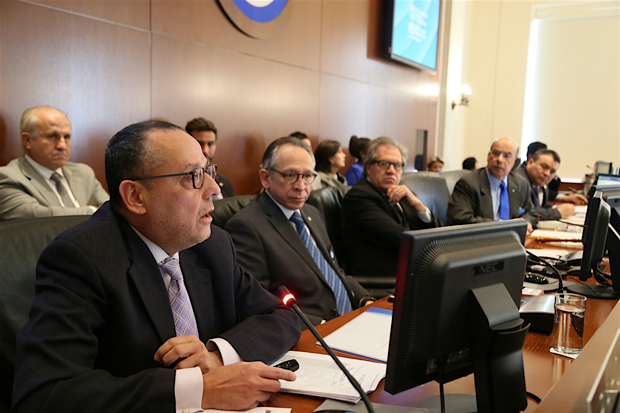 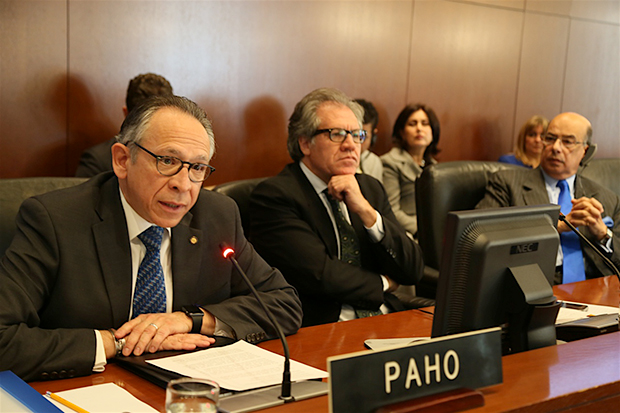 Dr. Marcos Espinal, Director of Communicable Diseases and Health Analysis at PAHO, said the organization's strategy is to support countries to detect cases early, prevent cases by controlling the mosquito vector of the disease, and help countries provide treatment and support in affected people.

"We know that Zika, like Dengue, Chikungunya and yellow fever, is transmitted by the Aedes aegypti mosquito. Preventing mosquito bites and reducing mosquito populations are the most effective control measures," he said. Outbreaks of dengue and chikungunya, which is transmitted by the same mosquito, continue in many countries. Espinal said more than 2.3 million cases of dengue fever and 600,000 cases of chikungunya were reported in the Americas in 2015.

Zika virus, which is transmitted by mosquitoes and is new to the region, has spread rapidly since the population has not previously been exposed and has no immunity to the virus. Since Brazil reported the first cases of local transmission of the virus in May 2015, indigenous transmission is now being reported in 28 countries and territories in the Americas. Most cases have very mild symptoms, and sometimes infected people have no symptoms, Espinal said. However, the biggest concern comes from the possibility that this virus is associated with cases of congenital malformations such as microcephaly and neurological complications such as Guillain Barre Syndrome.

"We have to wait for the science to confirm if there is a causal relationship between zika and cases of microcephaly," said Espinal. He noted that meanwhile, work is continuing on research and development of vaccines, treatments and diagnostics for zika.

Countries in the OAS Permanent Council welcomed the presentation by PAHO, and some outlined the actions they are taking against the zika outbreak.

The Pan American Health Organization (PAHO) works with the countries of the Americas to improve the health and quality of life of their peoples. Founded in 1902, it is the world's oldest international public health organization. It serves as the regional office for the Americas of WHO and is the specialized health agency of the inter-American system.