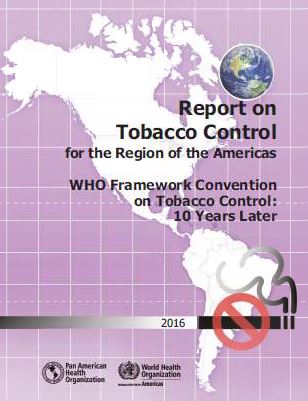 In the ten years since the entry into force of the FCTC, the Region of the Americas has advanced significantly in implementing tobacco control policies. Approximately half of the Region's population is protected by measures such as smoke-free environments (49% of the population) and graphic health warnings (58%). However, other  important measures, and specifically the ban on tobacco advertisement, promotion and sponsorship, cover less than a quarter of the population. Furthermore only one country has reached the level of tobacco taxes recommended by the World Health Organization.