The organizations will promote inclusion of an Afro-descendant approach in health policies and sexual and reproductive health campaigns.

Washington, D.C., 26 July 2016 (PAHO/WHO) — Today the Organization of American States (OAS) and the Pan American Health Organization (PAHO) presented the new Plan of Action for the Americas for Implementation of the International Decade for People of African Descent. This initiative seeks to strengthen public policies to protect the rights of this population in the Region, and ensure their full and equal participation between now and 2025.

The initiative also aims to improve the health and well-being of the more than 150 million people of African descent estimated to live in the Western Hemisphere. These populations have worse health outcomes than other racial groups due to the inequality, poverty, and social exclusion they endure, which are closely related to racism, xenophobia, and intolerance.

"The vicious circle has particularly dire consequences for the health and wellbeing of people of African descent. They struggle with significantly less access to, and utilization of, health services when compared to the rest of the population," said PAHO Director, Dr. Carissa F. Etienne. "It is the moment to put an end to this phenomenon. PAHO is committed to closing the disparities in health that have been experienced by Afro-descendants living in the Americas and we now have a historic window of opportunity to mobilize forces with our Member States and partners to do so." 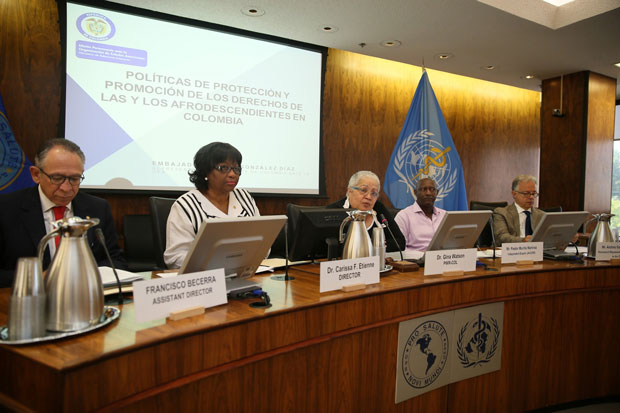 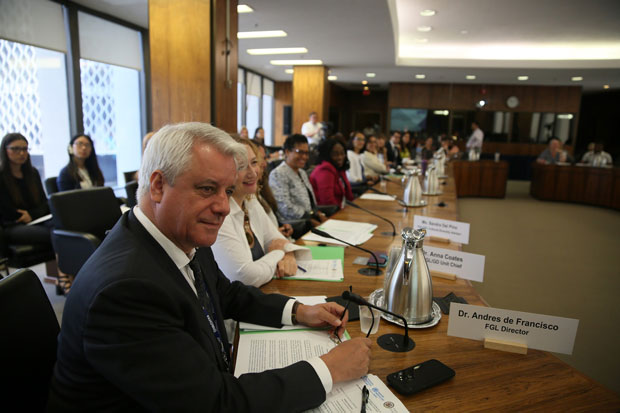 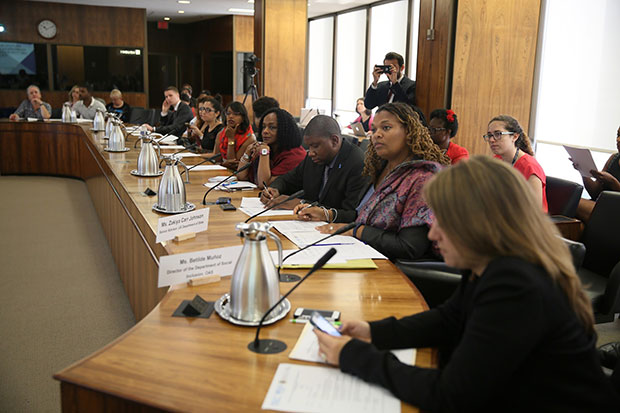 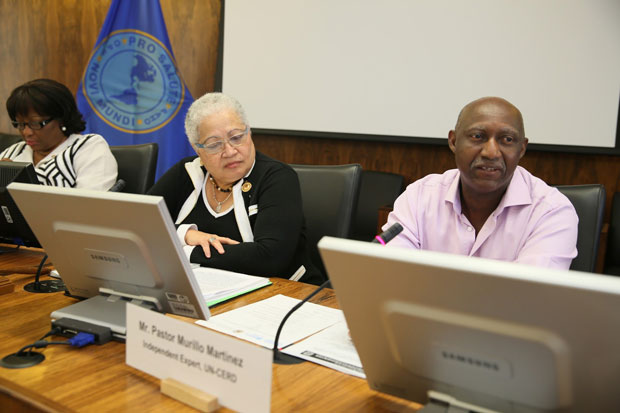 PAHO, as the agency of the Inter-American System specializing in health, will work on the health aspects of the plan, which establishes that countries should include an Afro-descendant approach in their health policies; specifically that the unique health needs of this population should be considered when developing health policies and programs targeting them.

Sexual and reproductive health campaigns will also be promoted in Afro-descendant communities. They will seek to expand access to family planning methods and contraception, while reducing maternal mortality, which is a more serious problem among the indigenous and Afro-descendant population, according to an analysis conducted by PAHO, the United Nations Population Fund (UNFPA), and the Economic Commission for Latin America and the Caribbean (ECLAC).

Another part of the plan is aimed at getting countries to draft and implement protocols for the treatment of non-communicable diseases among people of African descent.

In this regard, PAHO reiterated its commitment to lend the necessary technical support to the Ministries of Health of the region.

During the launch of the new plan at the headquarters of the Pan American Health Organization in Washington, Betilde Muñoz, director of the OAS Department of Social Inclusion, pointed out that the Plan of Action "is the result of the collective consensus of OAS Member States and reflects the reality of Afro-descendant populations" in the region. "The path to achieve social inclusion for the Afro-descendant populations of the Americas is filled with challenges, but also with opportunities. That is why it is crucial for us to join forces," she said.

"Indeed, Afro-descendants suffer racism and structural and systemic racial discrimination," said Pastor Murillo Martinez, Independent Expert on the United Nations Committee for the Elimination of Racial Discrimination (CERD). "They tend to be among the poorest of the poor and have the lowest life expectancies."

Also speaking at the launch were the Permanent Representative of Colombia to the OAS, Ambassador Andrés González Diaz; the Senior Advisor of the Race, Ethnicity, and Social Inclusion Unit of the Bureau of Western Hemisphere Affairs at the United States Department of State, Zakiya Carr Johnson; and the Assistant Director of PAHO, Dr. Francisco Becerra. The panel was moderated by PAHO Representative in Colombia, Gina Watson.

About the Plan of Action 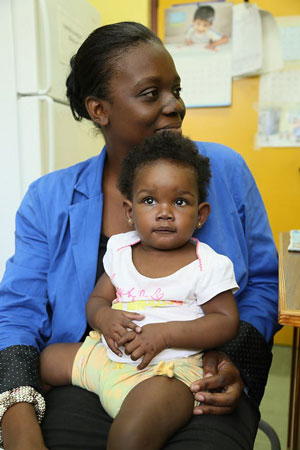 The Plan of Action is the regional response to the 2015-2024 International Decade for People of African Descent proclaimed by the United Nations, which seeks to promote recognition, justice, and development for Afro-descendant populations. Within that framework, the OAS and PAHO will step up their cooperation in those three key areas, promoting the full enjoyment of the economic, social, cultural, civil, and political rights of people of African descent in Latin America and the Caribbean.

PAHO encourages an intercultural approach in the health services of the Region, to ensure that all ethnic and racial groups can access the care they need. This care should integrate traditional knowledge and practices to improve the health of indigenous populations, people of African descent, and other ethnic or racial groups. Additionally, it seeks to improve information on these and other racial and ethnic groups in order to facilitate the adoption of policies that improve their health.