Washington, D.C., 11 August 2016 (PAHO/WHO)—With Zika already present in 45 countries and territories of the Americas, a delegation of the Pan American Health Organization (PAHO) to the Permanent Council of the Organization of American States (OAS) today explained that countries are stepping up activities to detect, prevent, and respond to the virus outbreak.

The Secretary General of the OAS, Luis Almagro, said that the coordinated efforts of a coalition of Inter-American and United Nations agencies are required to handle the Zika problem. He also underscored the need for a comprehensive approach that takes human rights into consideration, and includes care for the affected families. He made an appeal to mobilize sufficient resources for the response efforts.

"It is very important to point out that Zika virus is present in almost all countries and territories of the Americas," stressed Sylvain Aldighieri, PAHO's incident manager for Zika. He added that there are differences in the incidence of Zika between countries and also within a single country. "It is a disease for which we still have more questions than answers," he indicated. 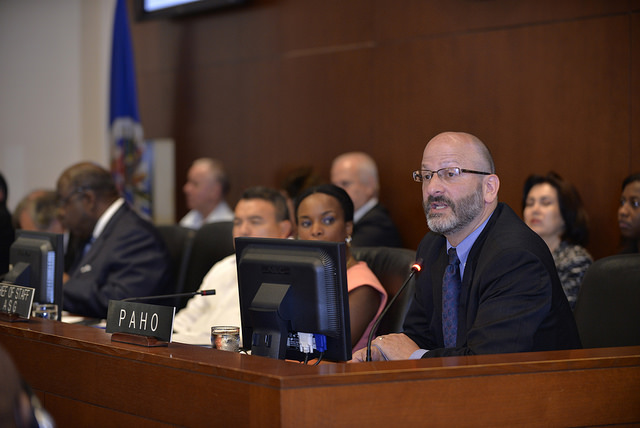 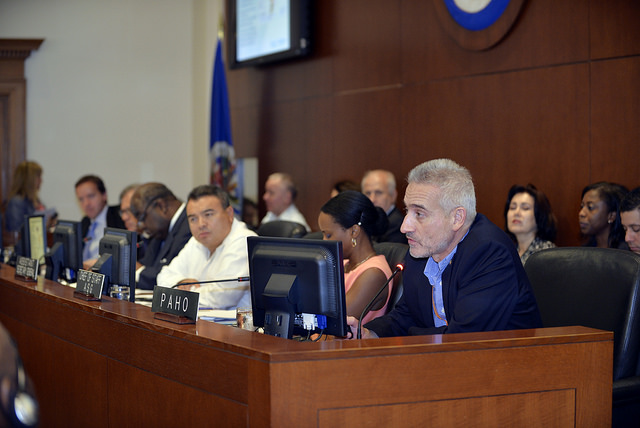 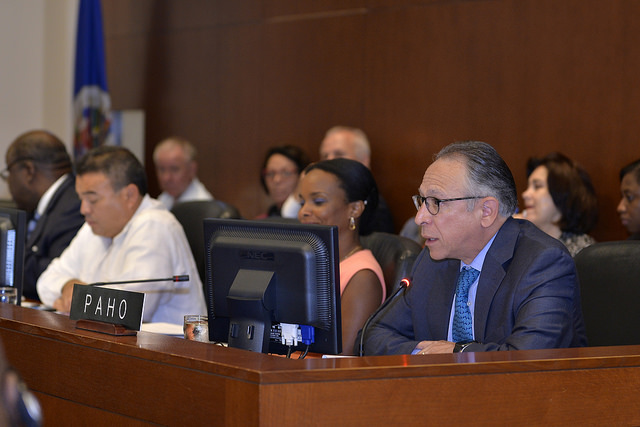 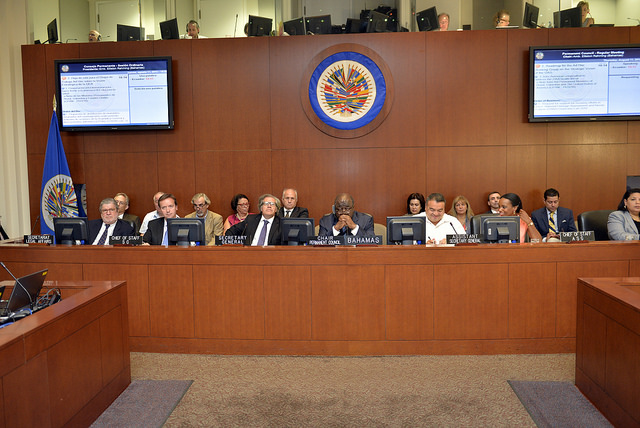 "We still face challenges with laboratory confirmation of Zika, but we know to expect millions of infections and more cases of congenital malformations associated with Zika in the coming months," he said. He explained that studies are still underway that may ultimately determine the risk of a child being born with birth defects if the mother is infected with the virus at some point during pregnancy.

Zika, which is transmitted through both mosquito bites and sexual contact, has spread rapidly through the Region since the virus is new to the Americas and the population has no prior exposure. Zika is associated with congenital malformations in babies, such as microcephaly, and Guillain-Barré syndrome in adults.

In February of this year, the World Health Organization (WHO) declared a public health emergency of international concern over the cases of microcephaly associated with Zika. Since then, PAHO/WHO has received almost 5.6 million dollars to support the countries of the Americas in responding to the outbreak. "These resources are very humble compared to the high demand for cooperation we have received," explained Ian Stein, a member of the team managing PAHO's Zika response.

Those resources have been used to strengthen the capacities of countries for laboratory detection of the virus and to improve surveillance. They have also helped with health system surveillance, risk communication, mosquito control activities, and research, just to mention some examples. Training has been offered and specific missions have been sent to the countries during the seven months of response efforts.

The representatives of the countries of the Americas in the Permanent Council thanked PAHO for the presentation and explained the activities they have undertaken to fight Zika in their territories. This meeting was held at the special request of the delegations of Brazil, Colombia, and the United States.

PAHO works with the countries of the Americas to improve the health and quality of life of their populations. Founded in 1902, it is the world's oldest international public health agency. It serves as Regional Office for the Americas of WHO and it is the agency of the Inter-American system that specializes in health.