Brasilia/Washington, September 15, 2016 (PAHO/WHO)-The microcephaly epidemic reported in Brazil in 2015 is the result of congenital Zika virus infection from mother to child, according to a preliminary case-control study by the Microcephaly Epidemic Research Group (MERG), published today in The Lancet Infectious Diseases journal. The study is titled "Association between Zika Virus infection and microcephaly in Brazil, January to May 2016: Preliminary report of a case control study."

The authors also recommend "that we prepare for a global epidemic of microcephaly and other manifestations of congenital Zika syndrome." 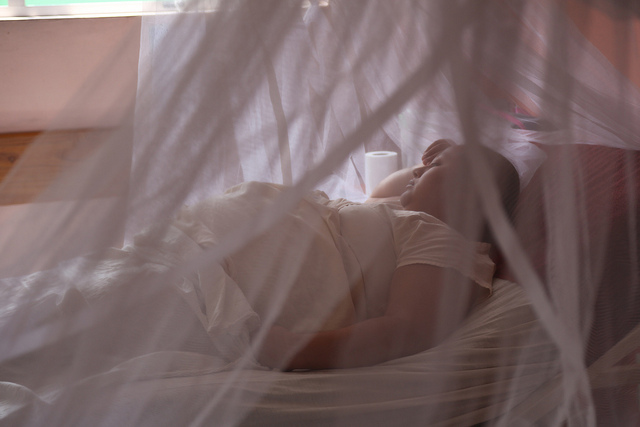 The research analyzed 32 cases of children born with microcephaly and 62 controls, or children without microcephaly, born the day after the birth of the case and in the same area in eight public hospitals in Recife, Pernambuco, between January and May this year.

The authors point out that preliminary analysis can overestimate the strength of an association so the magnitude of the effect needs to be treated with caution. A final version of this survey, comprising a larger sample of 200 cases and 400 controls, will help quantify the risk more precisely (such as the proportion of newborns with microcephaly if their mothers are infected with Zika virus during pregnancy).

The recruitment of children for the study was done at birth in maternity wards. Mothers were interviewed and blood was sampled from the umbilical cord of babies. The main objective of this case-control study is to identify the association between microcephaly and potential risk factors. The research aims to identify, for example, if there was infection by the Zika virus, whether women were exposed to any drug, product or contaminated environment, or if mothers who had dengue previously and were infected by Zika are more likely to have children with microcephaly, among other factors.

The final version of the survey is also studying the phenotypes of children with microcephaly. The intention is to find the frequency of umbilical hernias, of arthrogryposis (deformity and stiffness in the joints) and eye and hearing defects, among other characteristics of the Zika Congenital Syndrome. The case control study is financed by Brazil's Ministry of Health, the Enhancing Research Activity in Epidemic Situations program and PAHO/WHO.