Plan seeks to reduce new HIV infections, AIDS-related deaths, and the number of children born with HIV, among other goals.

Washington, D.C., 28 September 2016 (PAHO/WHO) - Based on 30 years of public health efforts to respond to the HIV epidemic, ministers of health from the countries of the Americas approved a plan to scale up prevention and treatment measures by 2020, with the goal of ending AIDS and sexually transmitted infections (STIs) as public health problems by 2030.

"We have powerful prevention and treatment tools to ensure that the public health response to HIV will overcome the epidemic," said Marcos Espinal, Director of the Communicable Diseases and Health Analysis Department of the Pan American Health Organization (PAHO), Regional Office for the Americas of the World Health Organization (WHO).

The new plan seeks, by 2020, to reduce new cases of HIV in the Region by 74%, decrease annual AIDS-related deaths by 62%, lower the proportion of children with HIV born to infected mothers from 7% to 2%, and ensure that no more than children per 10,000 live births are born with congenital syphilis. The plan also aims for a 5% reduction in new cases of cervical cancer caused by human papillomavirus (HPV), which is easily transmitted through sexual contact. 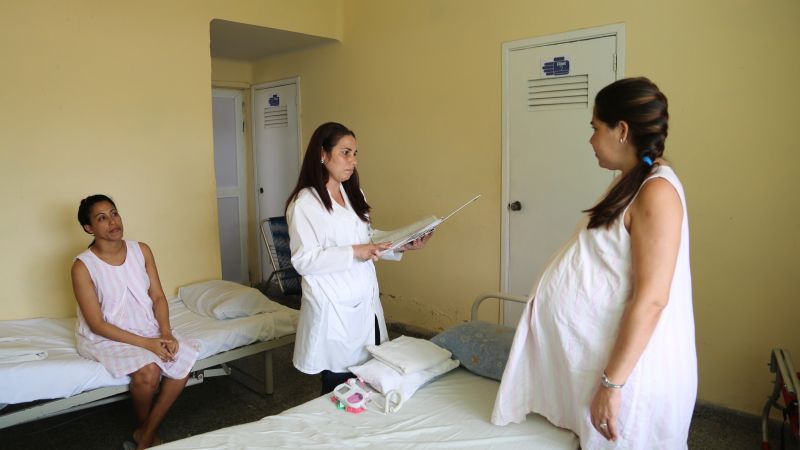 To achieve this, the plan establishes the need to expand and ensure equitable access to HIV/STI prevention, care, and treatment services through integrated health service networks and with the active participation of civil society. It also calls for improving and expanding public funding for programs.

The plan also seeks to eliminating discrimination and other barriers that prevent timely access to health services and targets special efforts toward the populations who are most affected by HIV in the Region, such as transgender people, gay men and other men who have sex with men, and male and female sex workers. 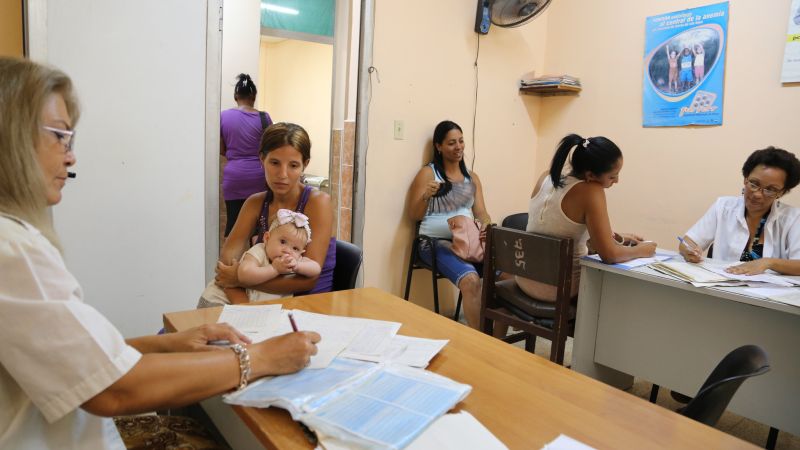 The plan, approved during PAHO's 55th Directing Council, is based on other plans and strategies implemented by PAHO and the countries of the Region. As a result of these efforts, the region has steadily increased the proportion of people receiving antiretroviral treatment to 55% of those who need it and has prevented an estimated 28,000 new cases of HIV in children in the last five years. In 2015, Cuba became the first country in the world to receive WHO certification for having eliminated mother-to-child transmission of HIV and syphilis.

Despite this progress, an estimated 2 million people live with HIV in Latin America and the Caribbean, 100,000 people are newly infected with HIV annually (with a spike in the number of new cases in recent years), and 50,000 die from AIDS-related causes. In 2012, easily curable STIs affected 51 million adolescents and adults in the Region.

The new action plan is aligned with the global strategies of WHO, UNAIDS, and the new United Nations Sustainable Development Goals (SDGs), as well as the global Fast Track strategy.