The new Plan of Action for Malaria Elimination 2016-2020 builds on major progress already made in the Americas, including a 79% decline in malaria deaths between 2000 and 2014.

The plan seeks over the next four years to further reduce malaria cases by 40%, to intensify elimination efforts in all 21 endemic countries of the region and to achieve malaria-free status in at least four of those countries. It also seeks to prevent the reestablishment of the disease in the 27 countries and territories of the Americas that have been considered malaria-free since the early 1970s.

The plan calls for innovative approaches to address challenges in malaria control in countries where progress has been limited and outbreaks have occurred. A special focus for these efforts is the Amazon region, whose inhabitants continue to be at highest risk of malaria. These include 10 municipalities in Brazil, one in Colombia, four in Peru, and five in Venezuela that together account for 44% of all cases in the region. 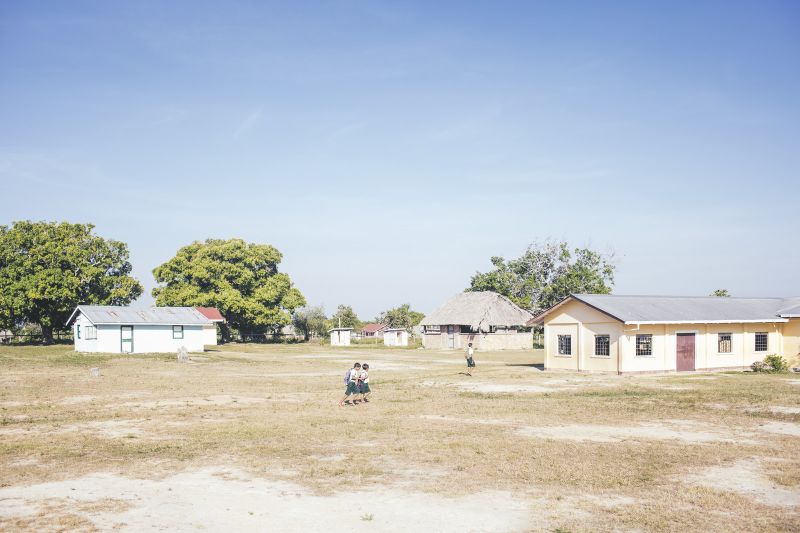 The plan also focuses on indigenous populations, people living in vulnerable situations, and mobile populations such as miners, migrants and laborers, which are at higher risk of the disease.

Best practices in malaria prevention, control and elimination have been documented in 10 countries through PAHO's Malaria Champions of the Americas Initiative, which seeks to recognize and encourage creativity and innovation to defeat malaria.

- Read more on the new plan for malaria elimination

Neglected infectious diseases affect primarily populations living in extreme poverty, causing suffering, permanent disability, and death. In Latin America and the Caribbean, some 46 million children live in areas at high risk of infection or reinfection with soil-transmitted helminths, while nearly 11 million people are at risk of blinding trachoma, and 70.2 million are at risk of Chagas disease. 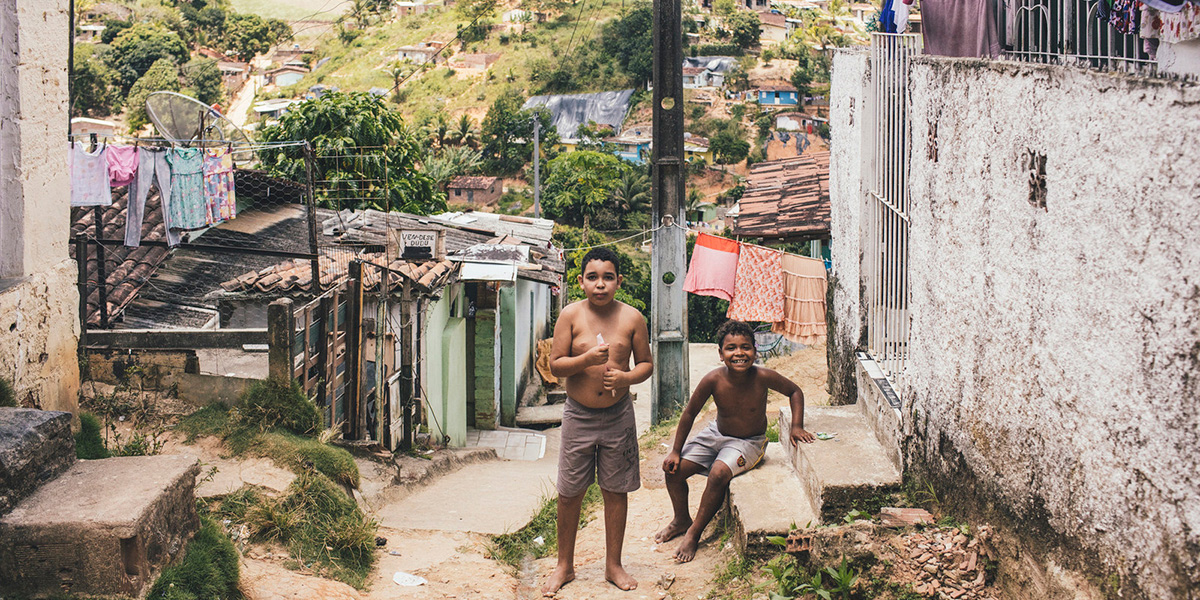 The new plan builds on previous efforts and seeks to scale up early detection and diagnosis of cases, decentralize clinical management and guarantee skilled and sufficient human resources to ensure timely and affordable access to medicines and care for anyone who needs them. It also recommends simultaneously tackling several diseases affecting the same population groups, and reducing transmission risk by increasing access to safe water, basic sanitation, hygiene, and improved housing conditions.

- Read more on the plan of action on neglected infectious diseases

Integrated strategy to fight Zika and other mosquito-borne viruses

The new Strategy for Arboviral Disease Prevention and Control approved by the 55th Directing Council targets viral diseases carried by mosquitoes, including Zika, dengue, chikungunya, and yellow fever. It calls for prevention and control efforts focused on reducing mosquito populations, ensuring timely and accurate clinical diagnosis, and strengthening integrated epidemiological surveillance and laboratory networks, particularly the Arbovirus Diagnosis Laboratory Network of the Americas (formerly known as the Dengue Laboratory Network of the Americas, or RELDA).

Other key elements of the strategy include actively involving communities in eliminating mosquito breeding sites, special efforts to protect pregnant women in the context of the Zika outbreak, and improved clinical management of patients suffering from these diseases. 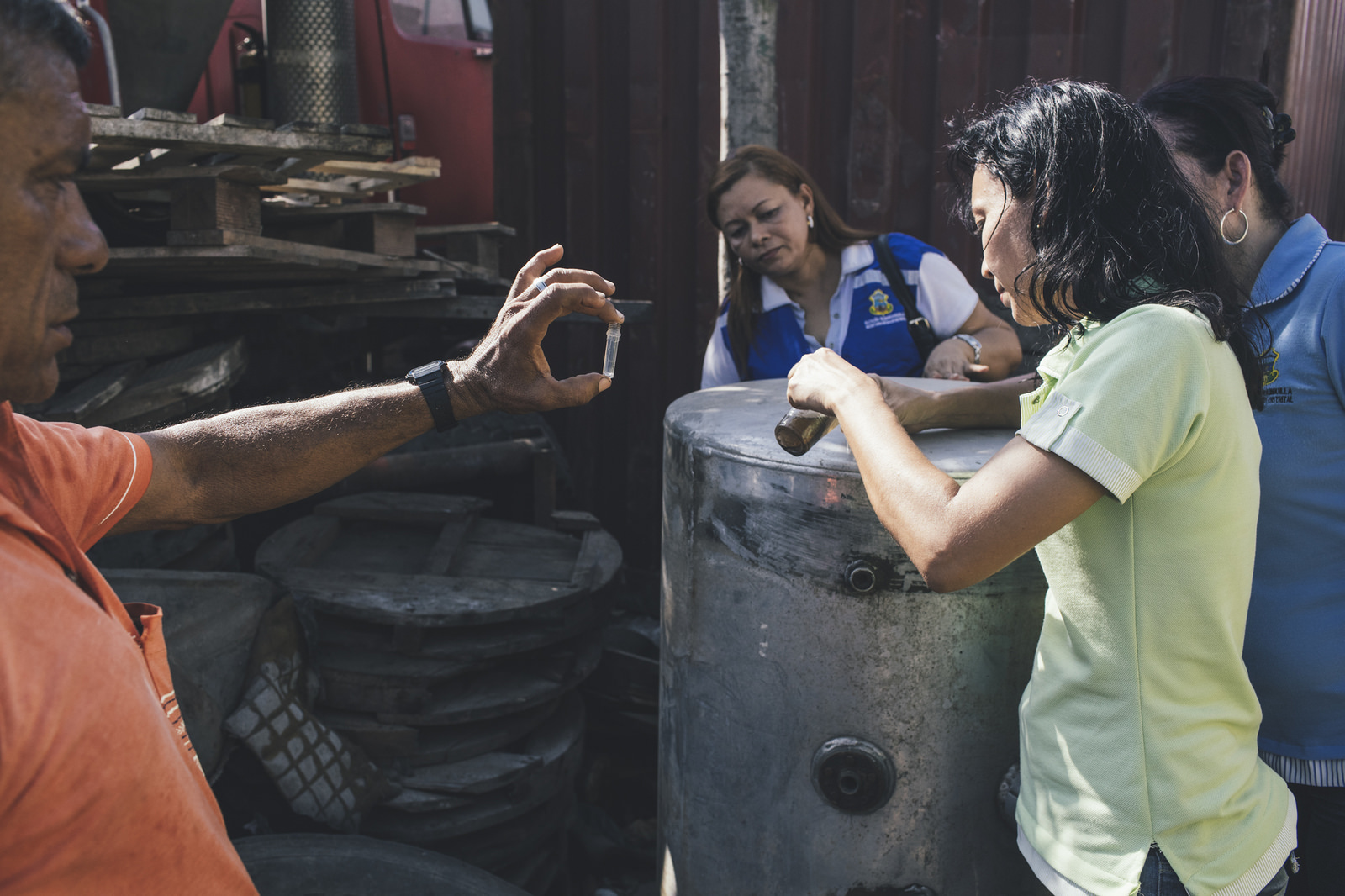 Many of the measures contained in the strategy are based on proven methods for controlling dengue, which is carried by the same mosquito, Aedes aegypti, as Zika and chikungunya.

In an update on Zika virus in the Americas, delegates learned that PAHO has mobilized more than 65 missions to 29 countries where Zika virus was identified, sending over 100 experts to help countries in areas including antenatal care, clinical management, entomology and vector control, epidemiology, health and laboratory services, neonatology, neurology, public health, radiology services, risk communication, and related areas.