Each year we commemorate World TB Day on March 24 to raise public awareness about the devastating health, social and economic consequences of tuberculosis (TB) for those who suffer from this preventable and curable disease and to step up efforts to end the global TB epidemic.
This year's campaign focuses on accelerating the commitment to end TB following the Declaration of the UN General Assembly high-level meeting on ending TB, not only at the political level with Heads of State and Government, but also with governors, mayors, parliamentarians, community leaders, people affected with TB, as well as doctors, nurses and other health workers, NGOs, civil society members and other partners.
Press Release: Countries of the Americas can end tuberculosis by 2030 if actions to achieve this goal are accelerated 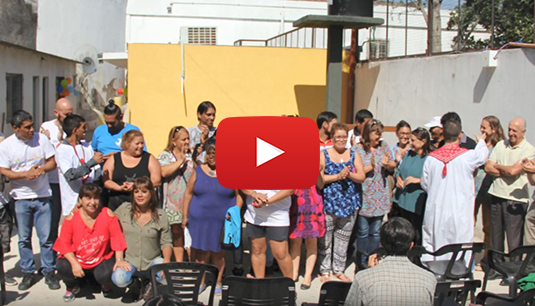 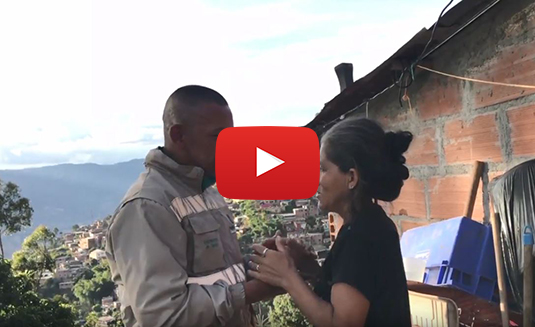 My story as a health promoter to combat Tuberculosis in Medellin 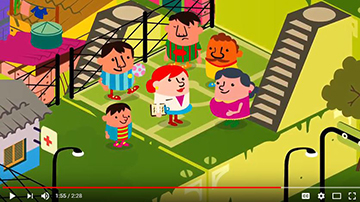 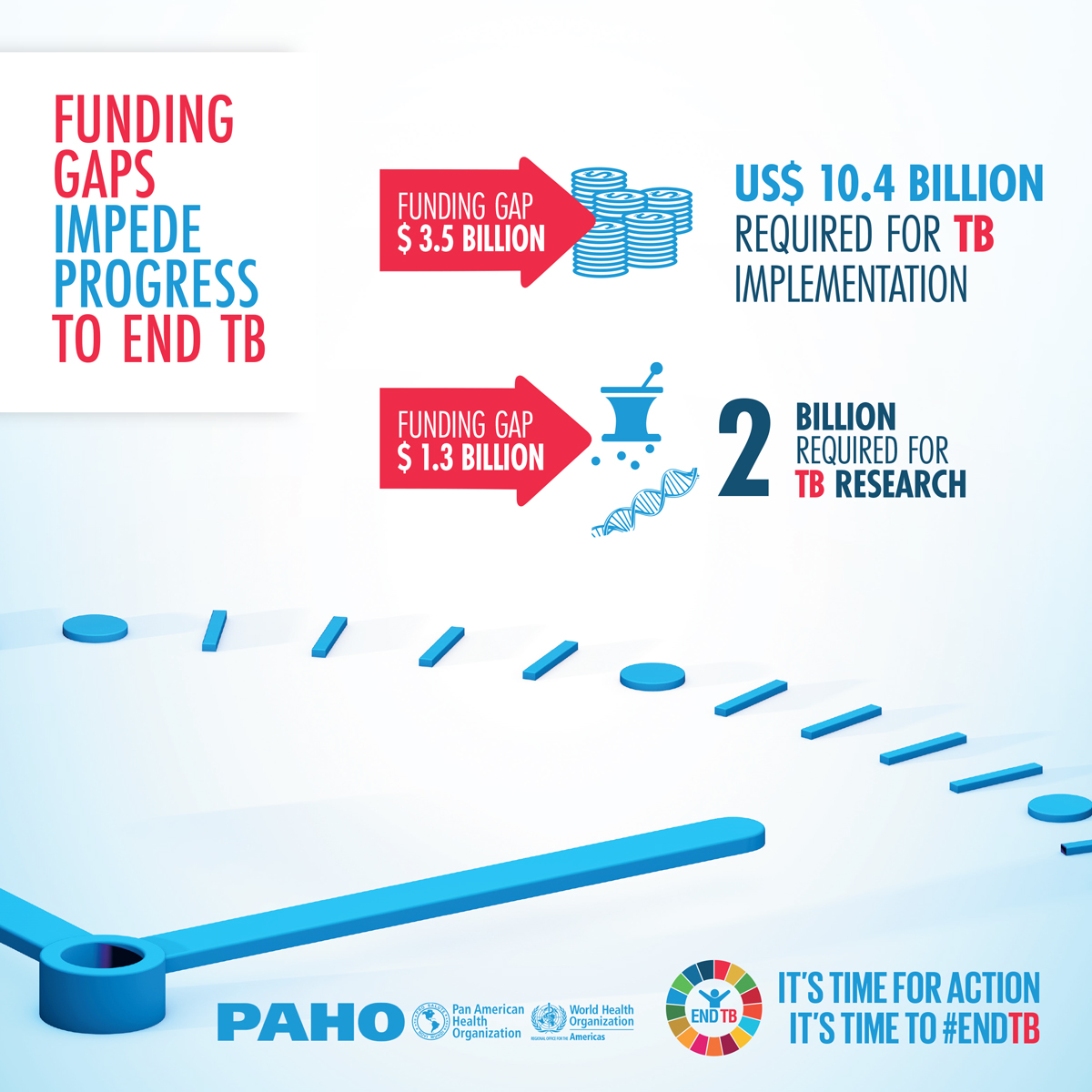 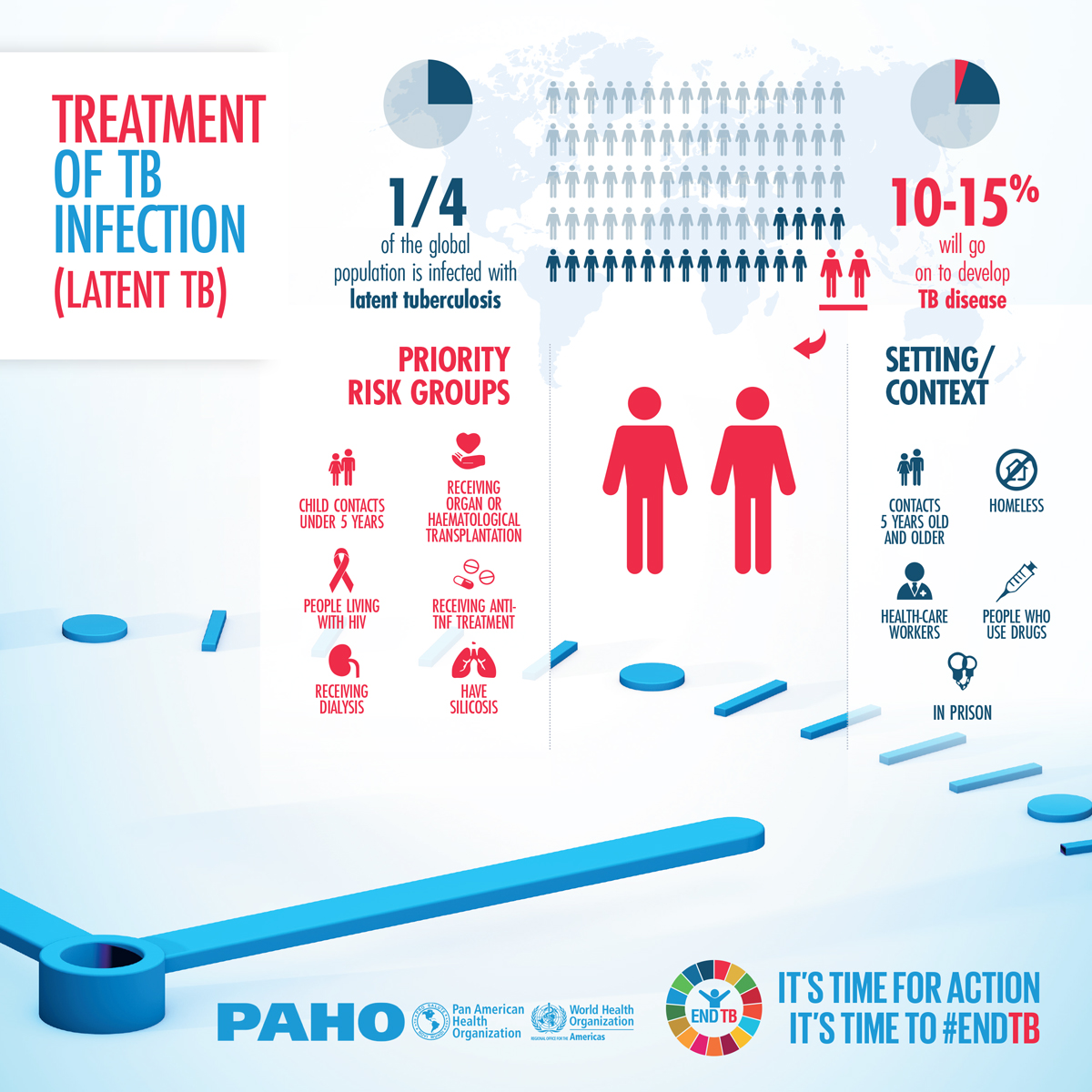 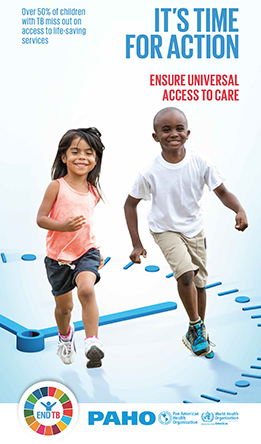 TB Control in the Streets

TB Control in the Prisons