Panama, May 18, 2017 (PAHO / WHO)- The Arbovirus Diagnostic Laboratories Network (RELDA), coordinated by the Pan American Health Organization (PAHO), is working to strengthen the diagnosis of mosquito-borne diseases to ensure a timely response to outbreaks and epidemics caused by these viruses.

This week, PAHO brought together members of the 32 laboratories, technical advisers and collaborating centers of the 27 countries in the region that make up RELDA. It was the first meeting of the new network, which started with dengue and has expanded its range of action to address new challenges posed by Zika, chikungunya, yellow fever and other arboviruses that could emerge in the future.

"The transition from the dengue network to an arbovirus network will allow PAHO and the countries of the region to respond in a coordinated and comprehensive manner to the increased threat posed by simultaneous circulation of different mosquito-borne viruses," said Sylvain Aldighieri, deputy director of the Public Health Emergencies at PAHO, regional office for the Americas of the World Health Organization (WHO). 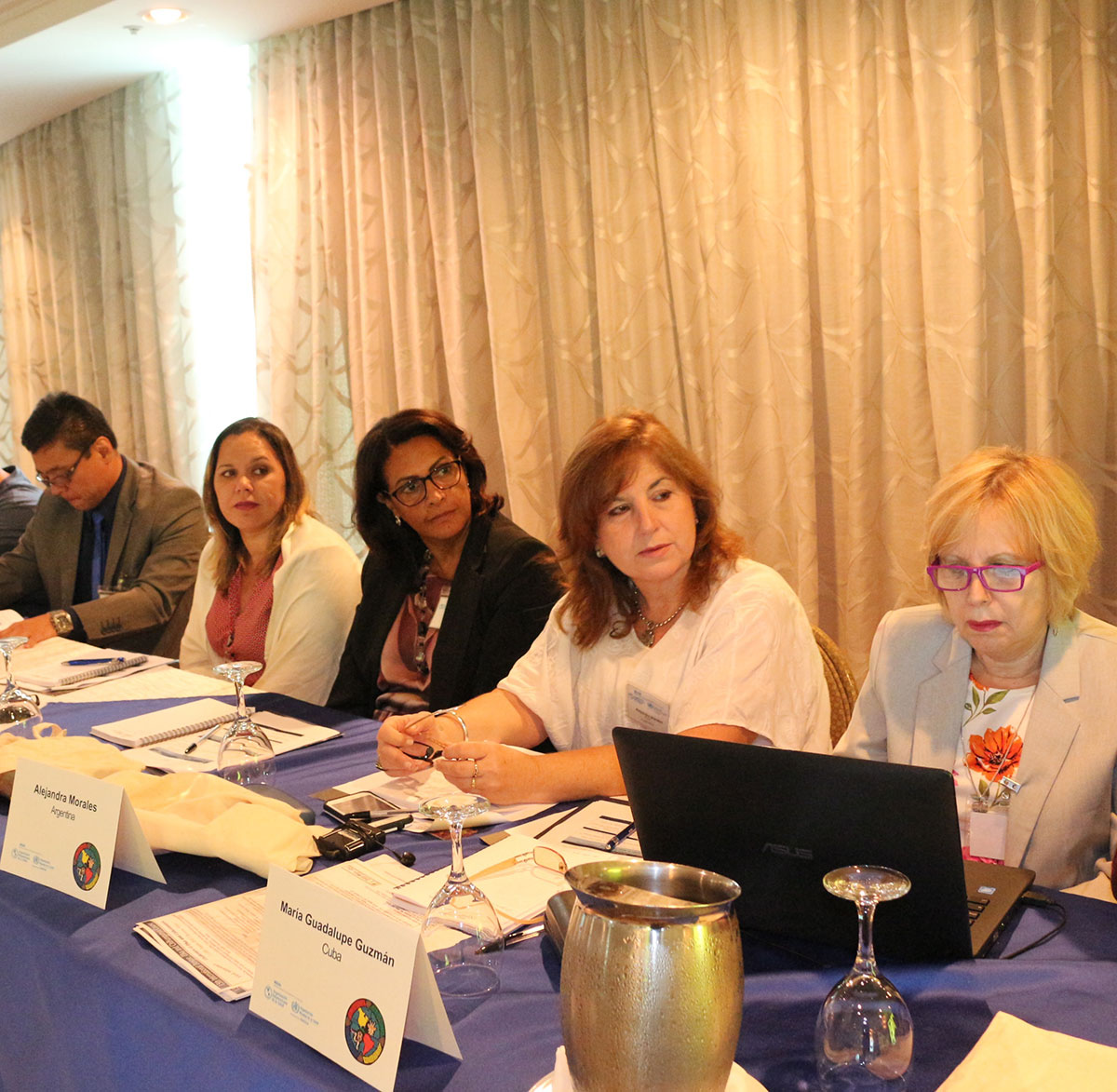 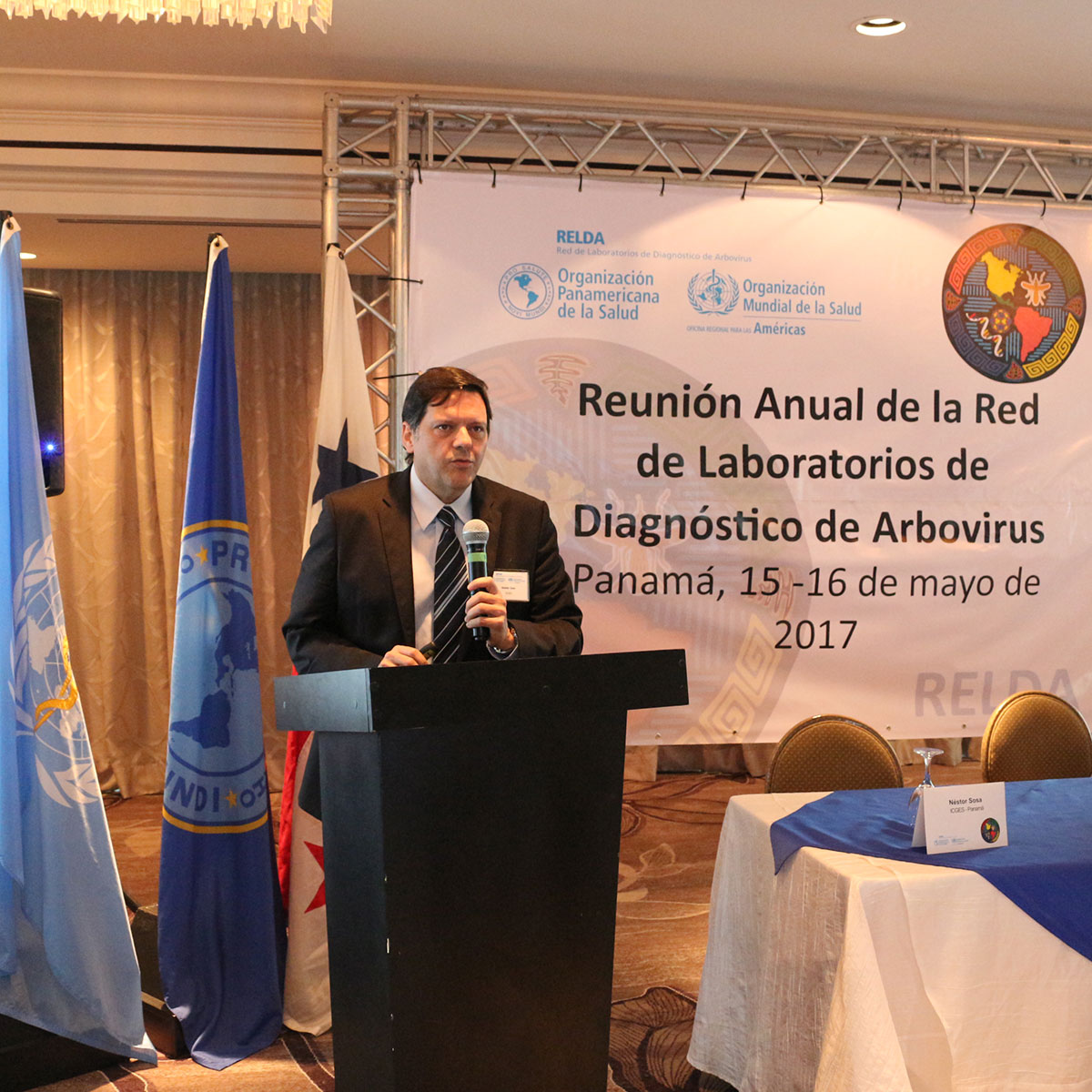 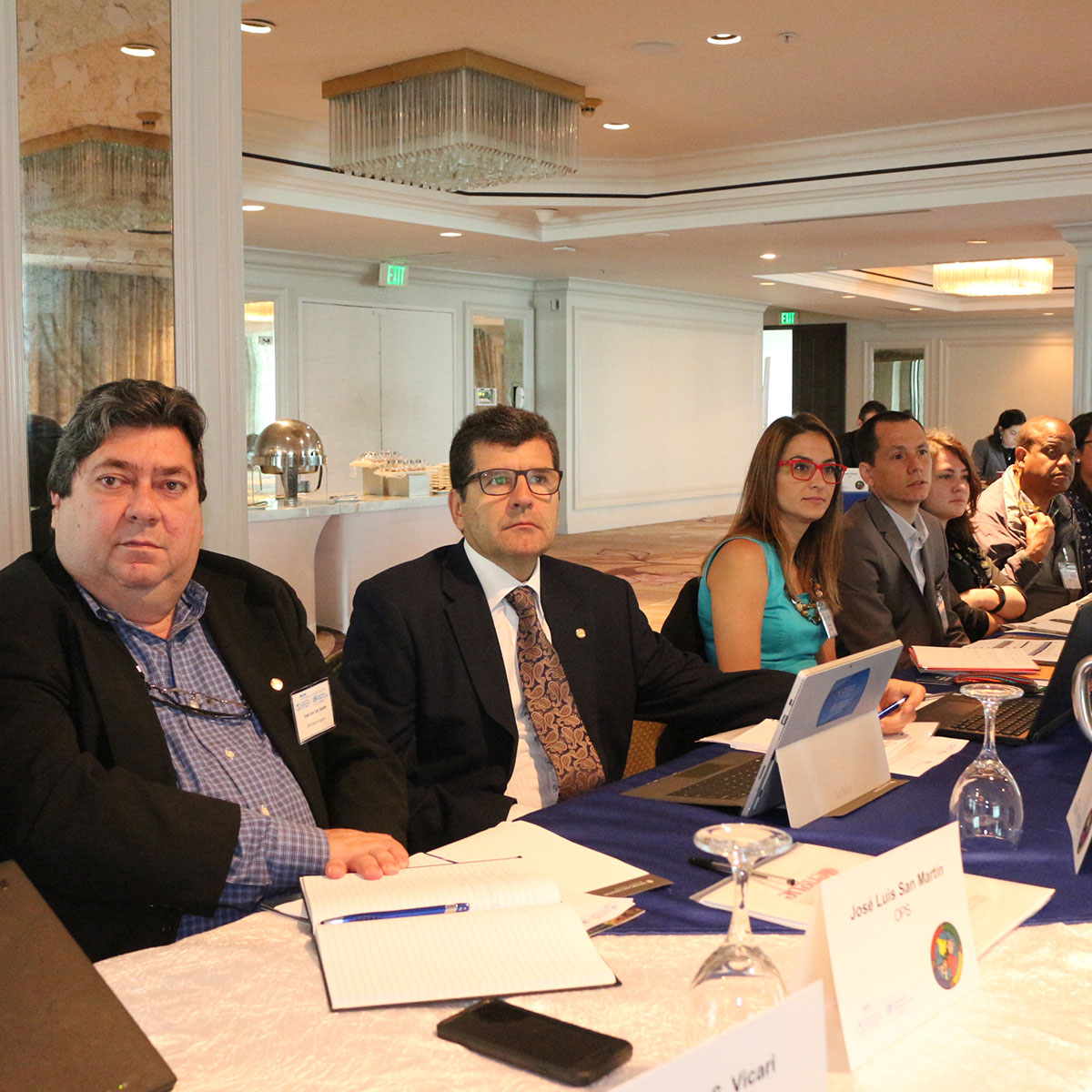 The surveillance and rapid identification of viruses circulating in the countries of the American continent is a priority of the network, and standardized laboratory algorithms are being established and expanded.

"Having unified diagnostic protocols will allow us to reliably and quickly identify a case of arbovirosis in any country in the region, especially at the beginning of an outbreak," said Jairo Méndez, regional advisor on Viral Diseases at PAHO. "This will help health authorities take the necessary steps to contain the outbreaks quickly," he added.

Currently, at least 9 arboviruses circulate in the region, including dengue, Zika, chikungunya, yellow fever, West Nile virus, Mayaro and Oropuche. As has happened in several cases, these viruses can generate emergency situations for which laboratories in the region must be prepared.

PAHO, with funding from the United States Centers for Disease Control and Prevention (CDC), will provide material to ensure the continuity of molecular and serological diagnosis of different arboviruses. In addition, the Pan American Health Organization will train laboratory personnel in about 20 countries, and carry out technical visits to strengthen the capacities of RELDA members.

In addition to standardizing the laboratory protocols for the diagnosis of arboviral diseases in the region, the laboratories that make up the network have agreed to exchange information, support each other in diagnosis, establish a repository of reagents and mechanisms for their exchange among countries, strengthen surveillance, and participate in quality control programs promoted by WHO.

The strengthening of the Network of Arbovirus Diagnostic Laboratories in the Americas is one of four lines of action agreed in PAHO's regional strategy for the prevention and control of arboviral diseases in 2016. The others are: prevention and control, differential diagnosis and clinical management, and surveillance and integrated vector management.

RELDA was created in 2008 as the Network of Dengue Laboratories of the Americas, but in 2016 it became the Arbovirus Diagnostic Laboratory Network, expanding its range of action. It is made up of 32 laboratories from 27 countries and territories in the region. PAHO runs its Technical Secretariat and supports the coordination led by Dr. María Guadalupe Guzmán of the Pedro Kouri Institute of Cuba. The Caribbean Public Health Agency (CARPHA), Mexico's Diagnostic and Epidemiological Reference Institute (InDRE), and the CDC Dengue Branch of Puerto Rico are the Network's technical advisors, while the National Institute of Human Viral Diseases (INEVH) in Argentina, the Pedro Kourí Institute (IPK) in Cuba, and the CDC Fort Collins laboratory are its collaborating centers.