The term healthy aging has been used to refer to a positive and disease free state. However, with aging, most health problems are the result not only of the presence of chronic diseases coexisting in the same subject, but also of the interaction of the same with the aging process itself, and this interaction generated as a result of modification in the functional capacity that ultimately influences life's habits. It is for this reason that the World Health Organization in its World Report on Aging and Health, extended the concept of Healthy Aging to the process of promoting and maintaining the functional capacity that allows well-being in old age. With this new concept, aging in a healthy way does not mean aging without disease. Aging in a healthy way means being able to do things that we value for as long as possible.

There is an urgent need to develop public health actions to respond to these new challenges. To this end, PAHO/WHO has developed strategic actions whose ultimate purpose is to promote active and healthy aging throughout the Region.

Regional Plan of Action on Health of Older Persons

Age-friendly cities and communities are those where services and structures related to the physical and social environment are designed to enable older persons to live in and continue to enjoy their autonomy, good health and to remain active members of society.

Learn more about the initiative. 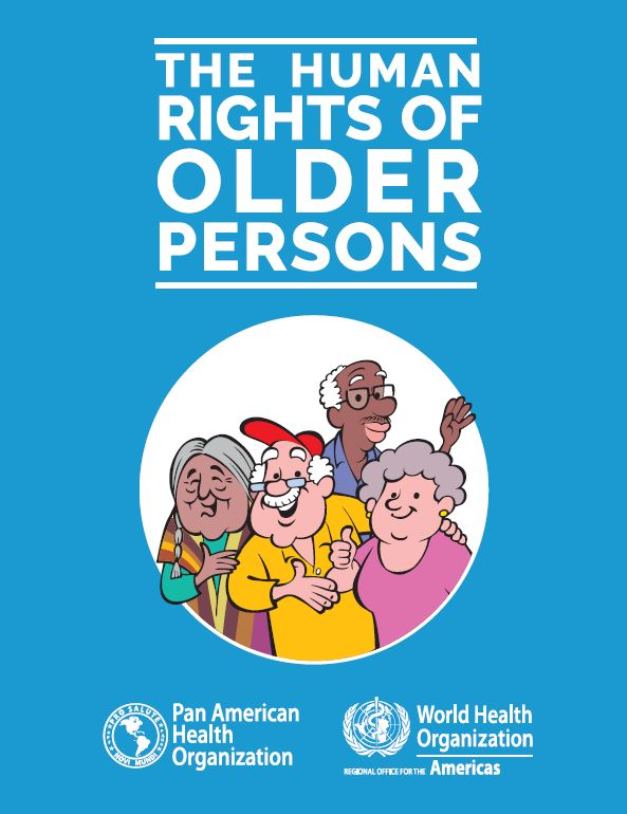 The Region of the Americas have become the first region in the world to have a Convention for the Protection of the Human Rights of Older Persons.