Hypertension control project in the Americas 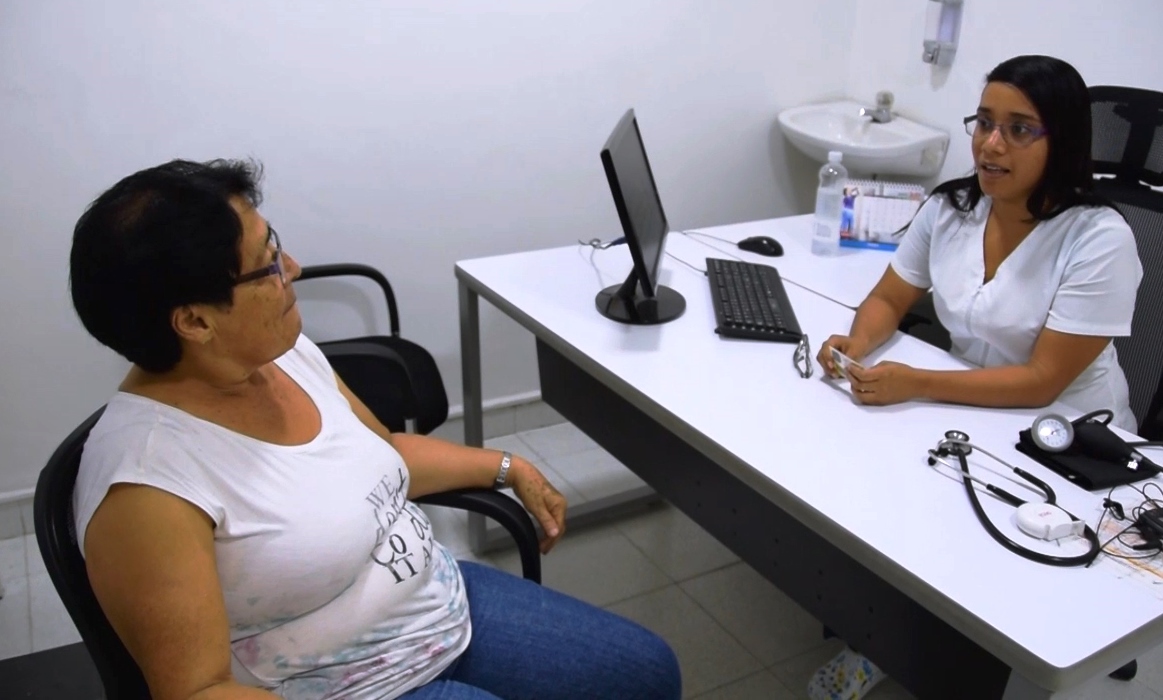 Controlling raised blood pressure in the Americas is one of the key strategies to reduce the burden of cardiovascular diseases. Four countries in the Region of the Americas - Barbados, Chile, Colombia and Cuba- are implementing an innovative approach with the support of PAHO and CDC, which has shown promising results in improving the rates of hypertension control.

In order to address the low rates of hypertension control in the region, and help countries to reach the global target of 25% relative reduction in the prevalence of raised blood pressure by 2025, PAHO and CDC developed the Standardized Hypertension Treatment Project (SHTP) in 2013. The project was based on successful experiences from the USA and Canada which showed that improvements in hypertension control can be achieved using an innovative approach that includes a simplified and evidence -based treatment algorithm, the availability and affordability of a core set of high quality medications, a registry of hypertensive patients for monitoring and performance evaluation, and task sharing or task redistribution among the members of the primary care team.

In Barbados, the University of West Indies and the Healthy Caribbean Coalition worked with the Ministry of Health to pilot the SHTP in two public health clinics, in collaboration with PAHO and CDC. The intervention put into place the elements mentioned above and after the end of the two-year pilot, hypertension control improved in 66% of the hypertensive population served, from a baseline of 51%.

Based on two main selection criteria: 1) Presence of a primary care system and 2) political commitment, PAHO with support from CDC, provided technical cooperation to implement the hypertension treatment project in three additional countries: Chile, Colombia and Cuba in typical health centers. In Cuba, after one year of implementing the project in the Province of Matanzas, hypertension control rates have gone from 59% to 68% in the population served. This outcome has prompted the adoption of the simplified treatment algorithm into the newly revised national clinical guidelines for hypertension management. Therefore, primary care teams throughout the country will have a new evidence-based tool to control hypertension. 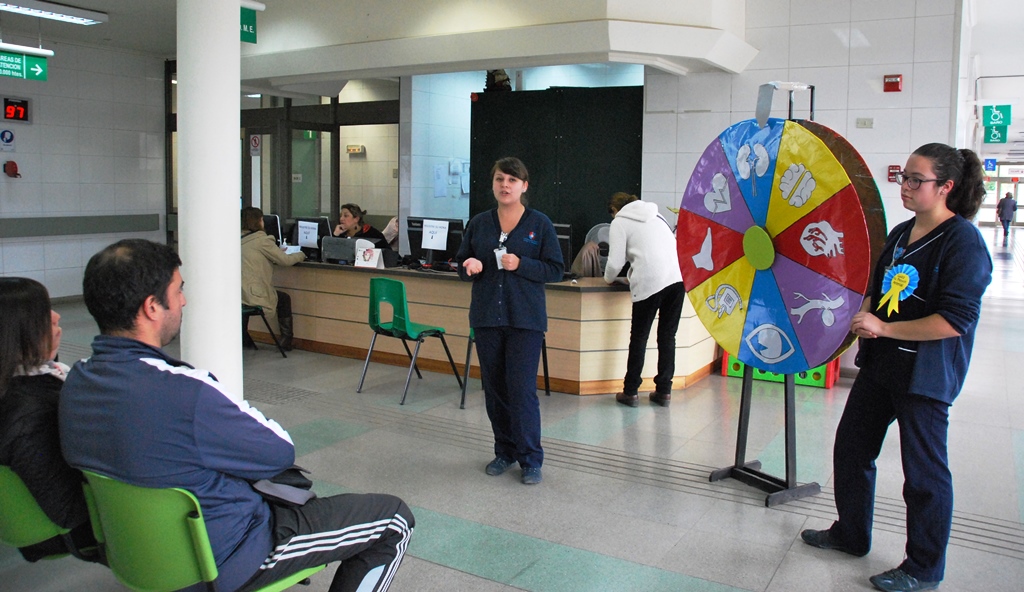 In Chile, the project has achieved higher rates of control among treated hypertensives which have gone from 59% to 65% in one of the clinics and from 85% to 87% in the other clinic.Additionally, patient aggregate data are being utilized to provide timely feedback to primary health care teams on the performance of their health center on key hypertension indicators and to promote performance improvement. Also, the project has led to the reduction of policy barriers to the introduction of combination drugs in the country by piloting a fixed-dose combination that lowers patient barriers to adherence. Lastly, Colombia has registered a substantial change in hypertension control rates among patients in the demonstration centers where rates have increased from 46% to 78% during a 20- month period.

In all countries, the intervention has led to increased blood pressure control rates at demonstration sites in a short time period. An important breakthrough has been achieving consensus on newly developed standardized simplified treatment algorithms. Bringing diverse stakeholders together from public health, academia, scientific societies and international consultants, each country worked intensely to simplify complex clinical guidelines into a more practical evidence-based algorithm. Clinical guides often provide doctors with such vast number of pharmacological treatment options leaving a physician with the possibility of prescribing even up to 50 different medications in over 100 different combinations, but the standardized algorithms simplify treatment to fewer core set of medications. This simplification increases compliance and helps the entire primary care team better understand the treatment.

These early results come from a limited number of sites and promise improved hypertension control to a broader population with scale up efforts. The PAHO approach utilizes hypertension as an entry point to cardiovascular disease care. In alignment with Global HEARTS, this focus can help primary care teams to transition into broader health care system changes in a stepwise approach.