The purposes of the visit were to present PAHO as organization, to learn about China's challenges and successes in Public Health, and to explore mutual opportunities for collaboration between China and the Region of The Americas. The visit took place amid one of the major government structure reforms in China, including the transformation of the former China's National Health and Family Planning Commission, the re-structuring of the former China FDA, and creation of China's International Cooperation Agency.

PAHO's mission covered Beijing and Shanghai, and held a series of meetings with high level health authorities. At the National Health Commission, the meeting was hosted by the Director General of International Relations, Ms. Yang Zhang, and other health officials. The discussion involved Traditional and Complementary Medicine, aging and NCDs, health emergencies, and technology transfers regarding vaccines and drugs production and regulation.

At the Ministry of Foreign Affairs, PAHO's team was received by the Director of Latin American and Caribbean Affairs, Mr. Zhao Bentang, who provides oversight to China's embassies across the Americas.  This meeting was key in strengthening the relations between China and PAHO at the country level, where China implements most of its cooperation in health and other areas. 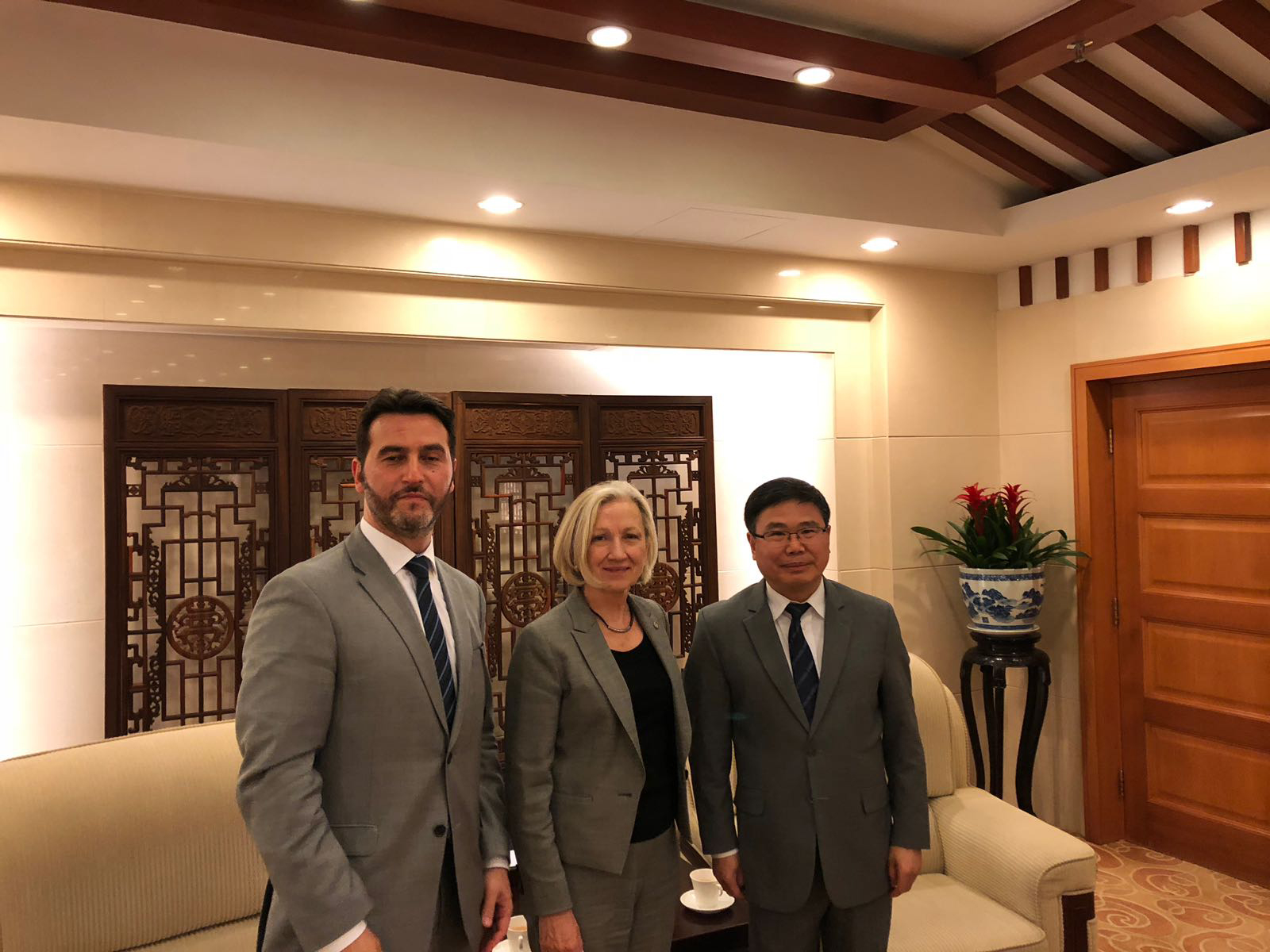 At the former China FDA, the discussion involved exchanges in regulation, prequalification and vaccines manufacturing, opening opportunities for further participation of China in PAHO's Strategic and Revolving Funds.

A meeting was also held at the Beijing University Center for Health Economic Research, where its Director, Dr. Gordon Liu, discussed contrasts, analogies and potential synergies between Chinese traditional medicines and western medicines and practices. 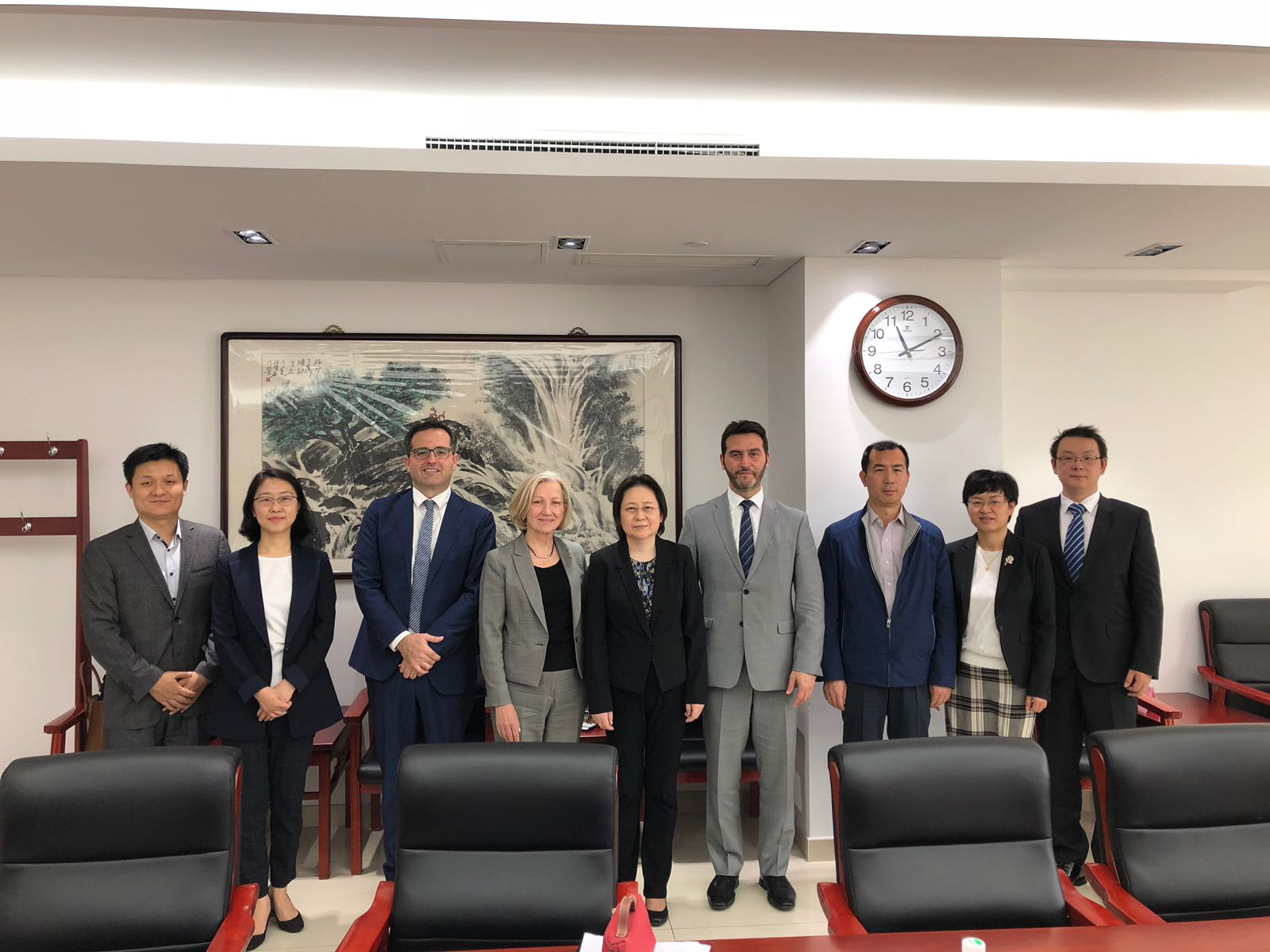 Finally, PAHO's team participated in a meeting at the New Development Bank, in Shanghai. There, the Director General of Strategy and Partnerships, Sergio Suchodolski, commented on the Bank's initiatives and discussed opportunities for future investment in health in the Americas.