14 May 2018 - WHO today released REPLACE, a step-by-step guide for the elimination of industrially-produced trans-fatty acids from the global food supply.

Eliminating trans fats is key to protecting health and saving lives: WHO estimates that every year, trans fat intake leads to more than 500,000 deaths of people from cardiovascular disease.

Industrially-produced trans fats are contained in hardened vegetable fats, such as margarine and ghee, and are often present in snack food, baked foods, and fried foods. Manufacturers often use them as they have a longer shelf life than other fats. But healthier alternatives can be used that would not affect taste or cost of food. 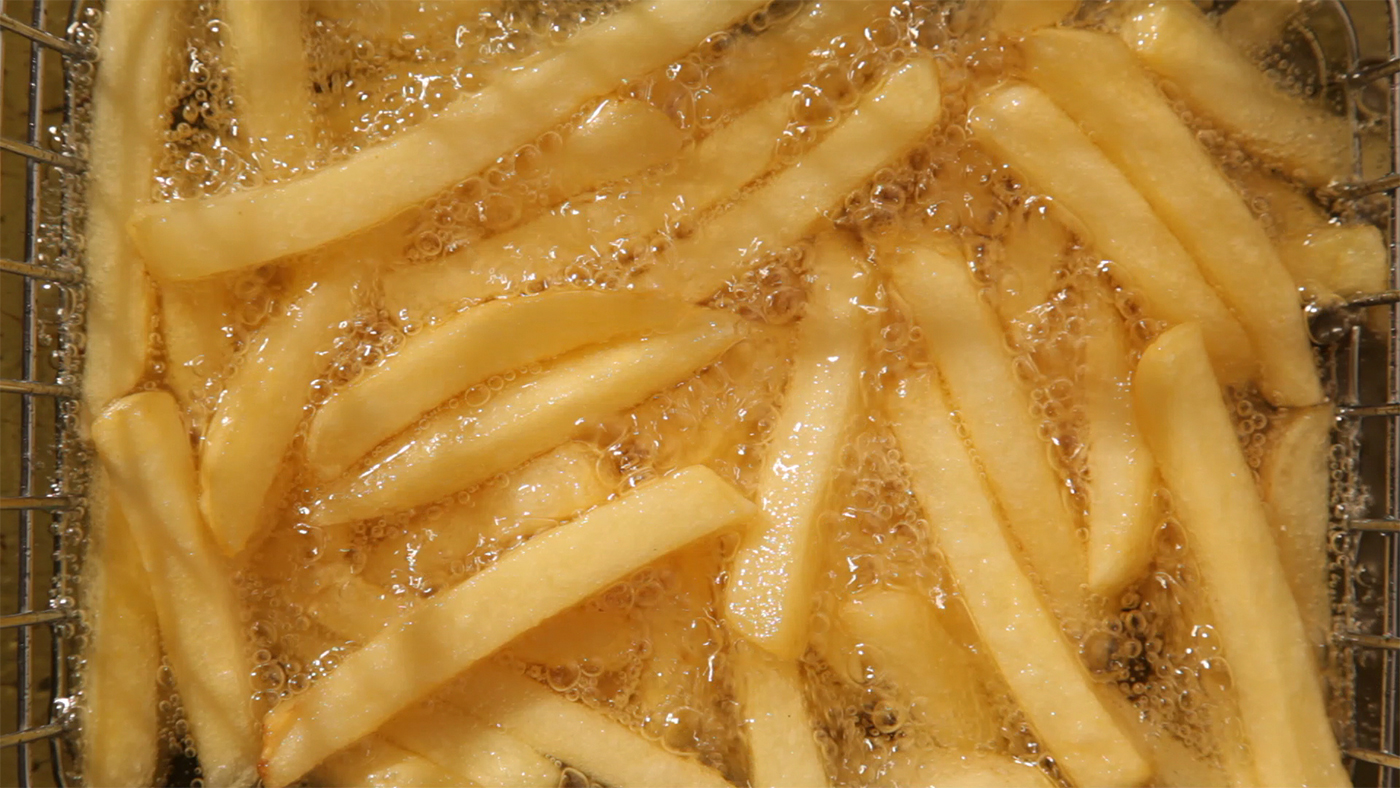 "Implementing the six strategic actions in the REPLACE package will help achieve the elimination of trans fat, and represent a major victory in  the  global fight against cardiovascular disease."

"WHO calls on governments to use the REPLACE action package to eliminate industrially-produced trans-fatty acids from the food supply," said WHO Director-General, Dr Tedros Adhanom Ghebreyesus. "Implementing the six strategic actions in the REPLACE package will help achieve the elimination of trans fat, and represent a major victory in  the  global fight against cardiovascular disease."

"New York City eliminated industrially-produced trans fat a decade ago, following Denmark's lead," said Dr. Tom Frieden, President and CEO of Resolve to Save Lives, an initiative of Vital Strategies. "Trans fat is an unnecessary toxic chemical that kills, and there's no reason people around the world should continue to be exposed."

Action is needed in low- and middle-income countries, where controls of use of industrially-produced trans fats are often weaker, to ensure that the benefits are felt equally around the world.

WHO Global Ambassador for Noncommunicable Diseases, Michael R. Bloomberg, a three-term mayor of New York city and the founder of Bloomberg Philanthropies, said: "Banning trans fats in New York City helped reduce the number of heart attacks without changing the taste or cost of food, and eliminating their use around the world can save millions of lives. A comprehensive approach to tobacco control allowed us to make more progress globally over the last decade than almost anyone thought possible - now, a similar approach to trans fat can help us make that kind of progress against cardiovascular disease, another of the world's leading causes of preventable death."

Elimination of industrially-produced trans fats from the global food supply has been identified as one of the priority targets of WHO's strategic plan, the draft 13th General Programme of Work (GPW13) which will guide the work of WHO in 2019 - 2023. GPW13 is on the agenda of the 71st World Health Assembly that will be held in Geneva on 21 - 26 May 2018. As part of the U.N.'s Sustainable Development Goals, the global community has committed to reducing premature death from noncommunicable diseases by one-third by 2030. Global elimination of industrially-produced trans fats can help achieve this goal.

"Why should our children have such an unsafe ingredient in their foods?" asks Dr Tedros. "The world is now embarking on the UN Decade of Action on Nutrition, using it as a driver for improved access to healthy food and nutrition. WHO is also using this milestone to work with governments, the food industry, academia and civil society to make food systems healthier for future generations, including by eliminating industrially-produced trans fats."

There are two main sources for trans fats: natural sources (in the dairy products and meat of ruminants such as cows and sheep) and industrially-produced sources (partially hydrogenated oils).

Partially hydrogenated oils were first introduced into the food supply in the early 20th century as a replacement for butter, and became more popular in the 1950s through 1970s with the discovery of the negative health impacts of saturated fatty acids. Partially hydrogenated oils are primarily used for deep frying and as an ingredient in baked goods; they can be replaced in both.

WHO recommends that the total trans fat intake be limited to less than 1% of total energy intake, which translates to less than 2.2 g/day with a 2,000-calorie diet. Trans fats increase levels of LDL-cholesterol, a well-accepted biomarker for cardiovascular disease risk, and decreases levels of HDL-cholesterol, which carry away cholesterol from arteries and transport it to the liver, that secretes it into the bile. Diets high in trans fat increase heart disease risk by 21% and deaths by 28%. Replacing trans fats with unsaturated fatty acids decreases the risk of heart disease, in part, by ameliorating the negative effects of trans fats on blood lipids. In addition, there are indications that trans fat may increase inflammation and endothelial dysfunction.

From 4 May-1 June 2018, WHO is running an online public consultation to review updated draft guidelines on the intake of trans-fatty acids saturated fatty acids for adult and children.