Get vaccinated against measles and rubella before travelling to the World Cup, advises PAHO/WHO

Washington, DC, 29 May 2018 (PAHO/WHO)- The Pan American Health Organization/World Health Organization (PAHO/WHO) has recommended that all those travelling to the 2018 FIFA World Cup ensure that they´re up-to-date with all their vaccinations, including the measles, mumps and rubella vaccine (also known as MMR). The 2018 World Cup will be hosted this year by Russia between June 14 and July 15.

The increase in international travel and the mass movement of people during events such as the World Cup increases the risk of transmission of diseases. It also increases the likelihood of travelers returning to their countries with diseases such as measles, which is highly contagious and can have grave consequences on the health of unvaccinated populations. 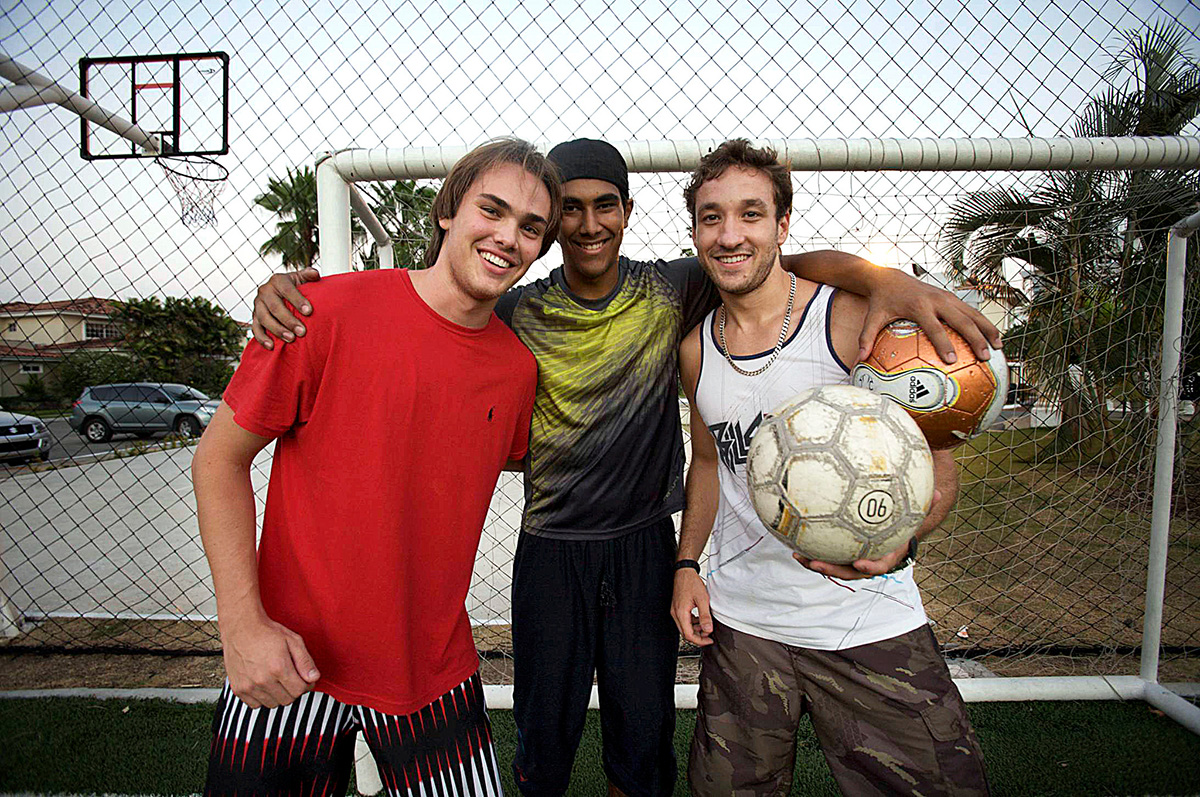 "We recommend that people get vaccinated at least 15 days prior to travel," saidCuauhtémoc Ruiz Matus, Head of the Comprehensive Family Immunization Unit at PAHO. "Those travelling to Russia should make sure that their vaccines are up-to-date, particularly those that protect against measles and rubella."

Around one million people from all over the world are expected to travel to the World Cup. Of the 32 countries that will participate in the World Cup, 28 have reported cases of measles this year.

This is higher than the four countries that registered a total of 895 cases for all of 2017: Argentina (3 cases), Canada (45 cases), United States of America (120 cases) and Venezuela (727 cases). The region was declared free from endemic rubella in 2015 and measles in 2016. This followed a 22-year effort that included the mass vaccination of 450 million children, adolescents and adults under the age of 40 from all over the continent between 2003 and 2009. However, imported cases and recent outbreaks in some countries have put these achievements at risk.

"Maintaining the elimination of measles, rubella and congenital rubella syndrome in the Americas requires a vaccination coverage rate of at least 95%, as well as swift action to detect imported cases and break the chain of transmission," affirmed Ruiz Matus.

WHO/PAHO has been issuing warnings about the situation since May 2017, calling on countries to maintain high levels of vaccination coverage, strengthen surveillance, and urgently put into place measures to respond to suspected cases.

During Vaccination Week in the Americas in April, and within the framework of the 2018 World Cup, PAHO underscored the urgent need to protect against vaccine-preventable diseases. As part of Vaccination Week initiatives, eleven countries announced their intentions to strengthen immunization programs through the vaccination of 6 million people against measles.