Heads of State will gather in New York on 26 September this year at the United Nations General Assembly first-ever high-level meeting on tuberculosis (TB) to accelerate efforts in ending TB and reach all affected people with prevention and care. The theme of the meeting is "United to end tuberculosis: an urgent global response to a global epidemic".

The high-level meeting on TB is a tremendous and unprecedented step forward by governments and all partners engaged in the fight against TB. It follows on from a very successful Ministerial Conference on Ending TB in Moscow on 16-17 November, 2017 which resulted in high-level commitments from Ministers and other leaders from 120 countries to accelerate progress to end TB.

The high-level meeting should result in an ambitious Political Declaration on TB endorsed by Heads of State that will strengthen action and investments for the end TB response, saving millions of lives. 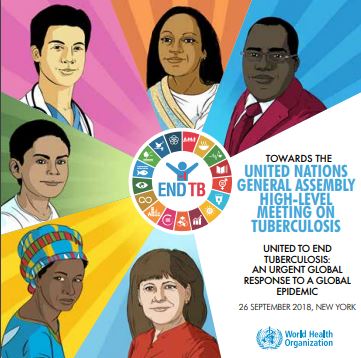 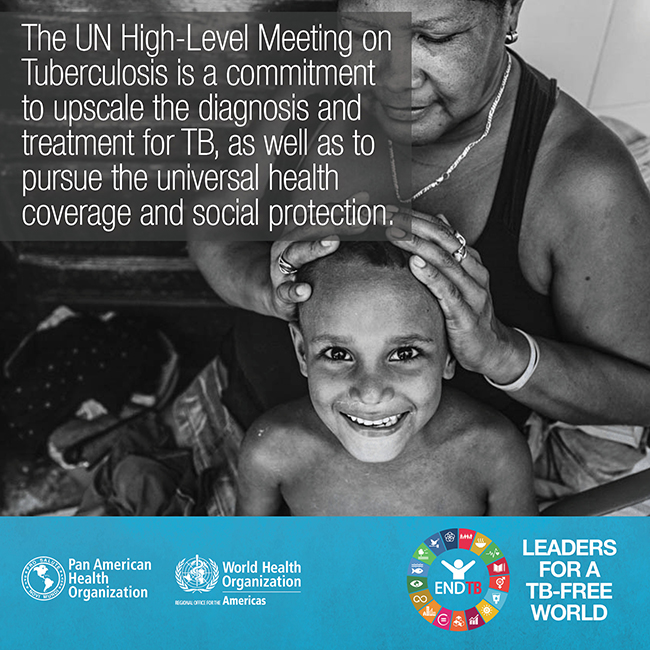 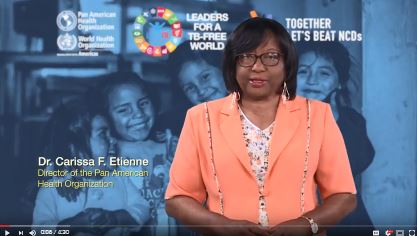 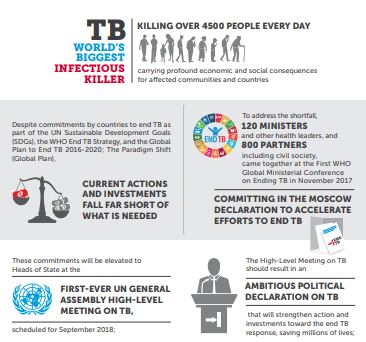 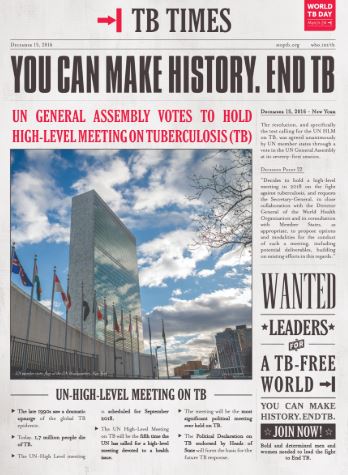 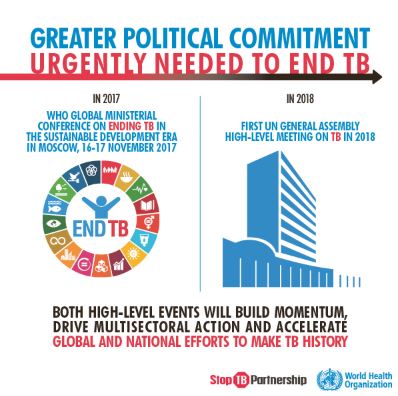 Investing in ending TB is great value for money

Despite our best efforts...

TB is one of the world's leading health challenges

Go back to Tuberculosis Portal