Guatemala City, 6 June 2018 (PAHO/WHO) - A technical team from the Pan American Health Organization / World Health Organization (PAHO/WHO) joined the country Representative for Guatemala, Dr. Oscar Barreneche, on a visit to health facilities and an emergency shelter on 6 June, to carry out a needs assessment regarding access to clean water, healthcare and mental health services for those affected by the Fuego Volcano eruption. 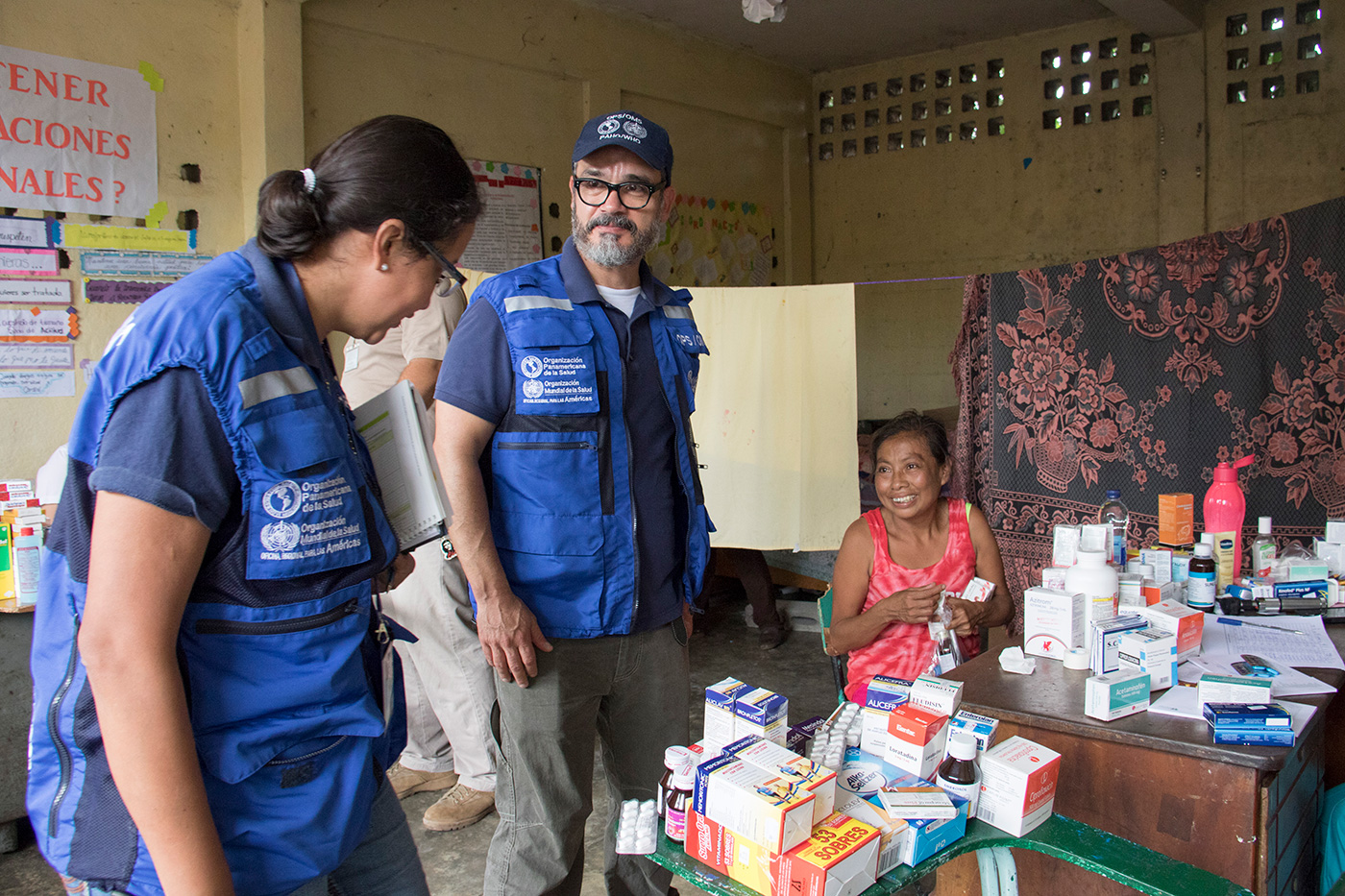 "We stand ready to support the Ministry of Health in whatever they need," said Dr. Barreneche, during a visit to the Simón Bergaño y Villegas Institute refugee, which is currently housing 300 evacuees. "We are already responding to a request from Escuintla's Health Director to donate water quality analysis equipment and will also be providing hospitals with sterile items for the management of burns victims, and shelters with family hygiene kits."

"My children told me they didn't want to die"

Among those seeking shelter at the refuge is Mirna, a 37-year-old woman who is there with her husband and three children aged 9, 5 and 2. On Sunday 3 June, just before the eruption, her husband, Selvin, was just about to leave the house to go and play football. According to Mirna, the noises coming from the volcano were the same as always and no cause for alarm.

"Suddenly, when I stepped outside the house, a black cloud appeared and all I could see was smoke. That's when I realized that something was wrong. I grabbed what I could, picked up the children and set off for the church. On the way there, the smoke became so thick that we couldn't see anything and it began to rain sand and ash. I saw people crying as they ran. My children were terrified and told me that they didn't want to die." 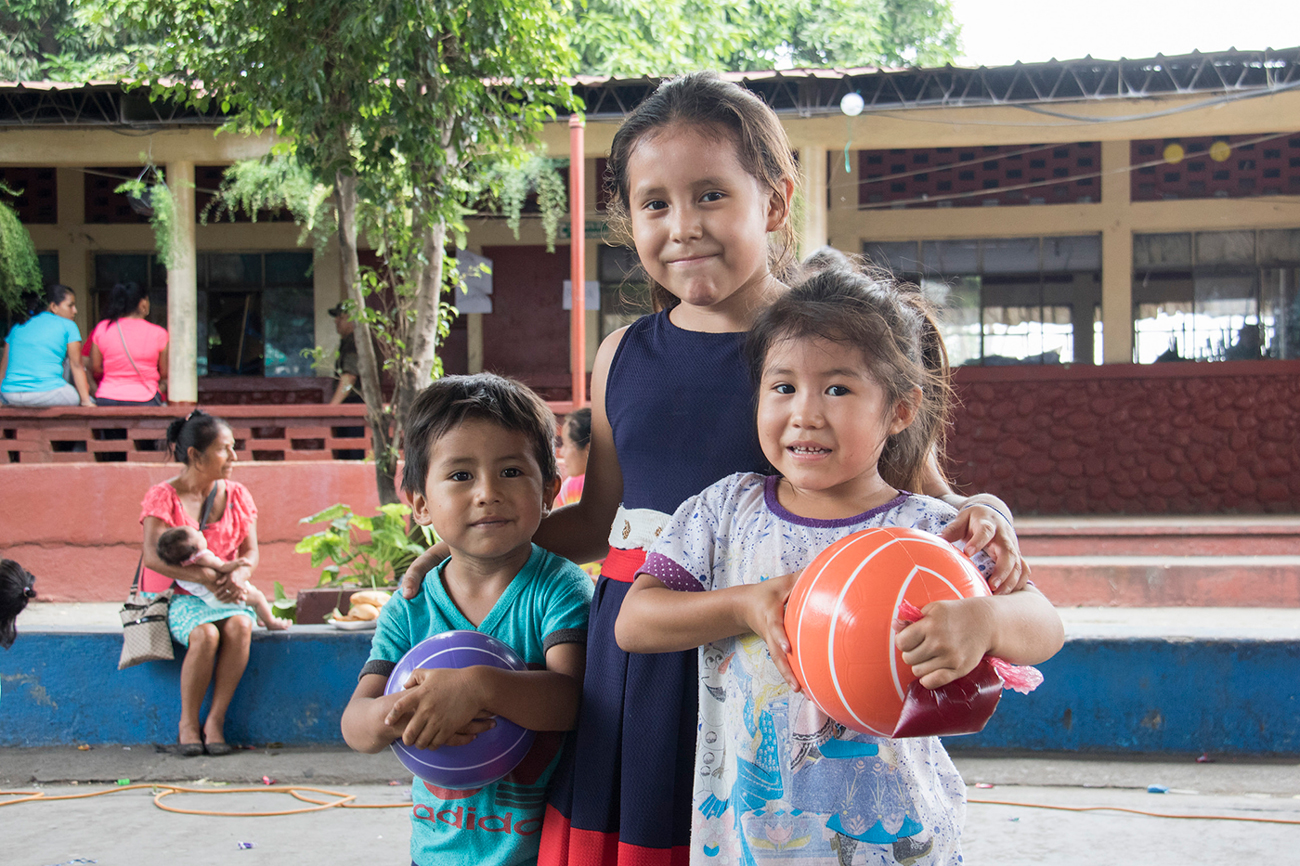 Selvin returned to their home on 5 June and was met with devastation. "I lost 28 family members - cousins, uncles and aunts, nieces and nephews. I found them all in the morgue," he cried.

"The ground is still hot and all our corn fields, which is what we live on and what feeds our children, has been buried under the sand from the volcano. The only thing that keeps me going is that my children are still alive," he added.

PAHO/WHO will continue to support the country's Ministry of Public Health and Social Assistance with any requirements they may have in order to ensure that quality healthcare is provided throughout the emergency.