Washington, DC, June 9, 2018 (PAHO/WHO) - Ensuring the protection of a country's population from the adverse effects of tobacco is a marathon process, requiring stamina, coordination, perseverance, dedication and support; but the payoff is huge - the improved health and wellbeing of citizens.

Guyana is one of the latest countries in the region to run this marathon. On 27 July 2017 and after a five-year process, these efforts culminated in the passage of the National Tobacco Act, one of the most complete tobacco control laws in the Americas. This outstanding success however, brings a new set of challenges, and the race continues to ensure the Right to Health of the citizens of Guyana with the enforcement of these measures to protect the population from the dangers of tobacco smoke.

It is critical to ensure that the measures outlined in the Act are implemented immediately, while at the same time the countering the threats posed by interference from the local tobacco industry, aimed at reversing these public health gains. 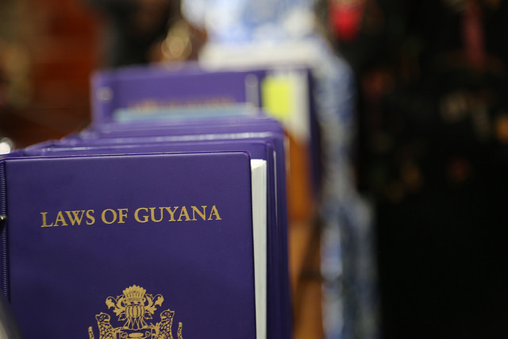 Tobacco is responsible for 7 million deaths per year worldwide. This includes 900,000 persons who die from diseases related to exposure to tobacco smoke. If current trends continue, tobacco use will kill 10 million people per year by 2020. Seventy percent of these fatalities will occur in less-developed and emerging nations.

Guyana is a developing nation where 78% of all deaths are caused by noncommunicable diseases (NCDs), strongly related to tobacco use.  Over 15% of the adult population currently smokes and more worryingly, the results of a Global Youth Tobacco Survey conducted in 2015 revealed that 14.8% of adolescents aged between 13 and 15 years also use tobacco. 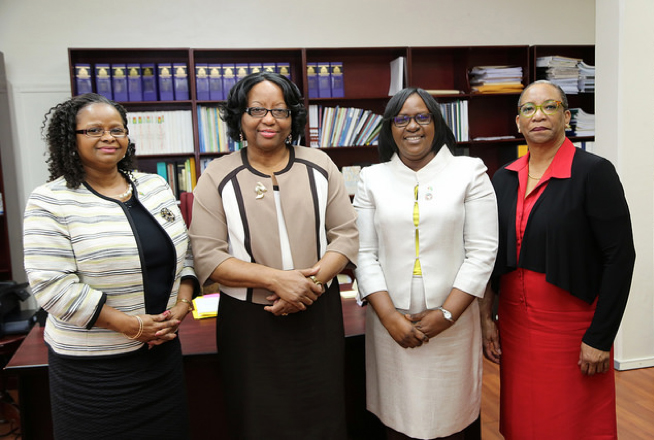 "We want our children to inherit Guyana," said the Minister of Public Health, Volda Lawrence. "And in order for us to do that, we must ensure that as parents of this nation, we protect them at all times."

The World Health Organization's Framework Convention on Tobacco Control (FCTC) is an international public health treaty and a guiding framework for the global fight against the tobacco epidemic. Guyana has been a Party to the FCTC since 2005. The FCTC requires countries to apply a series of policies and measures aimed at reducing the global tobacco epidemic.

The National Tobacco Act enacted in Guyana follows several of the articles of this Convention and mandates the adoption and implementation of a series of tobacco control policies that make it one of the most complete tobacco control laws. These include:

Dr. Anselm Hennis, Director of the Department of Noncommunicable Diseases and Mental Health, PAHO, stated, "The adoption of this bill is not only a milestone for public health in Guyana, it is a tremendous advance for CARICOM and the entire Region of the Americas. This achievement is a powerful demonstration of the critical importance of political leadership to protect the health of every citizen."

Prior to the enactment of the Bill, consultations were held with key stakeholders from the business community, transportation services, workers' unions, consumer associations and the general public. 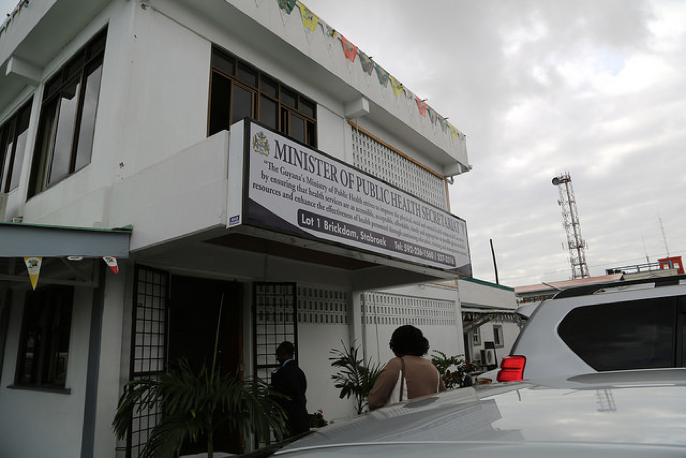 As the Act moves forward into the implementation stage, the Guyanese Government is taking increased measures to ensure that all stakeholders are aware of exactly what the law means for them. These measures include specific regulations on various aspects of the National Tobacco Act; preparation for labelling and packaging regulations and the production of no-smoking signs. The country is also implementing an information, education and awareness campaign to address some of the myths and misconceptions being promulgated by the tobacco industry.

"Many persons would say that smoking is a matter of choice," affirmed Minister Lawrence. "And yes, that choice goes both ways. It is a matter of choice that our citizens have to smoke or not to smoke. But it is also a responsibility and choice to make sure that as a government we provide the best care, that we educate our people and that we take the necessary precautions to ensure that our people do not end up on the opposite side of being healthy."

Every year, as part of the World No Tobacco Day commemorations, WHO recognizes individuals or organizations for their accomplishments in tobacco control. This year six awards were presented in the Region of the Americas, including an award to the Ministry of Public Health of Guyana. This recognition was for the outstanding leadership of the Ministry in which led to the approval of the country's comprehensive Tobacco Control Act. This law positions Guyana as one of the most advanced CARICOM countries in the implementation of the WHO Framework Convention on Tobacco Control.