PAHO convenes strategic partners and 140 public health professionals from 22 countries in the Region, in Guatemala this week. If polio is not eradicated there could be up 200,000 new cases worldwide each year within ten years.

Guatemala City, 4 December 2018 (PAHO)- The Region of the Americas registered its last case of poliomyelitis in 1991, and in 1994 was the first in the world to receive certification from the World Health Organization (WHO) as free of the disease. Now, as the world moves towards the final stages of global elimination, countries of the Americas seek to consolidate measures to maintain elimination, avoid reintroduction and achieve this certification.

“As long as there is even one infected child, children in all countries are at risk of contracting polio.” 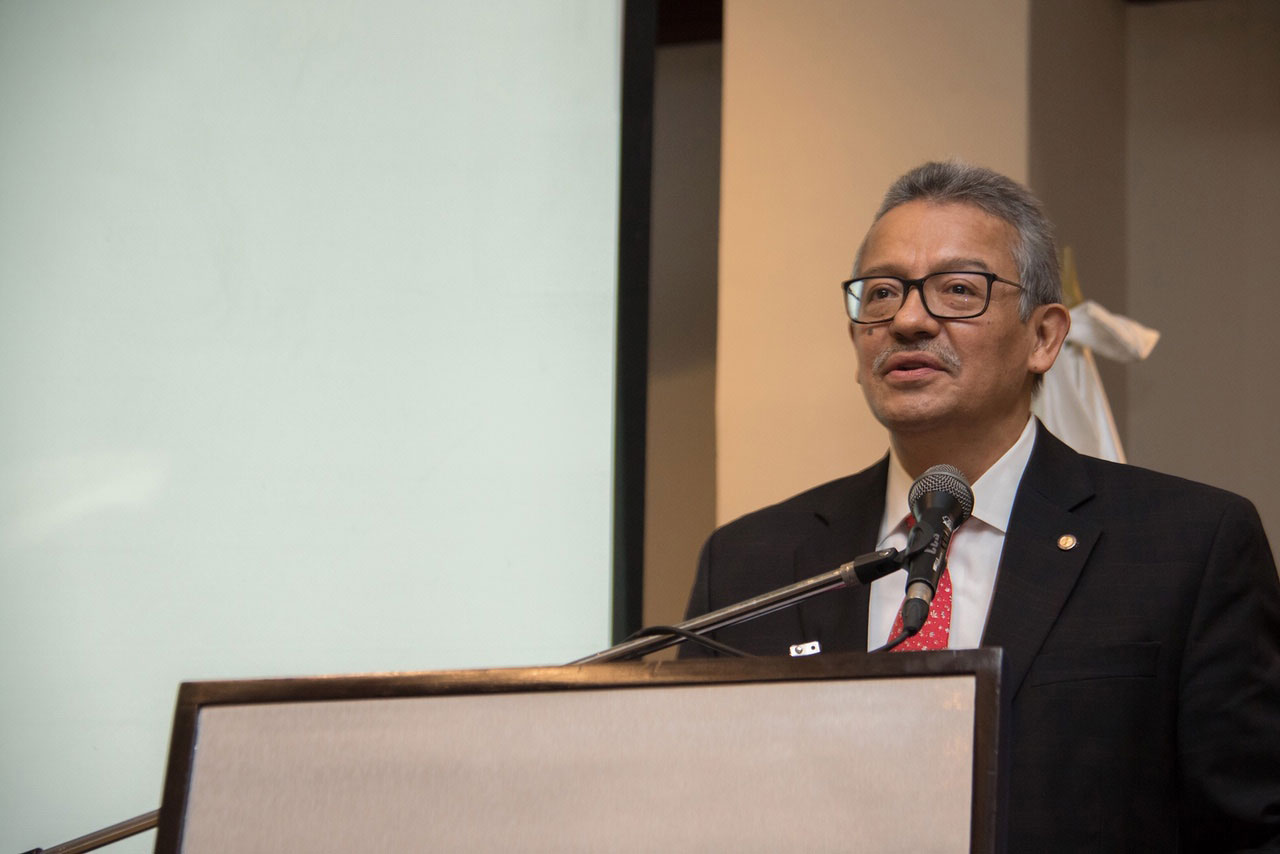 “As long as there is even one infected child, children in all countries are at risk of contracting polio,” said Cuauhtémoc Ruiz-Matus, Chief of the Comprehensive Family Immunization Unit at the Pan American Health Organization (PAHO), during the inauguration of the 6th Regional Meeting on Polio: “On the way to global certification”, which takes place until 6 December in Guatemala City, organized by PAHO.

Poliomyelitis is a highly contagious disease caused by a virus that invades the nervous system and can cause paralysis in a matter of hours. While it has no cure, it can be prevented through vaccination. Children under the age of 5 are the most affected. 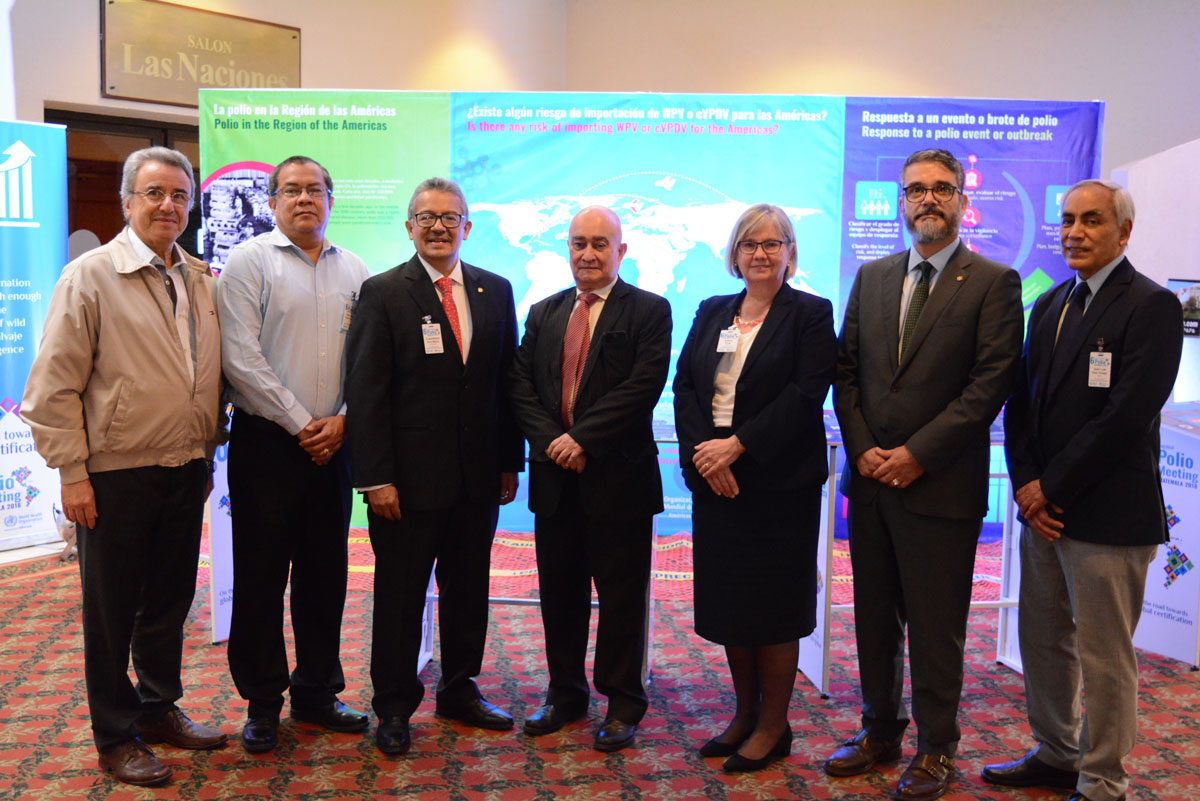 Cases of poliomyelitis have decreased by more than 99% globally, from an estimated 350,000 in 1988 in more than 125 endemic countries, to 27 reported so far in 2018 in just Pakistan and Afghanistan. However, it is estimated that if the goal of global eradication is not reached, there would be a resurgence around the world within ten years that could generate 200,000 new cases per year.

Rosamund Lewis, Team Leader of the Strategic Planning and Analysis, Polio Operations and Research Unit at WHO, said that “the world must thank the Region of the Americas for its patience, for being the first to eliminate polio and for continuing to wait for the rest of the world.” Lewis explained that there are challenges to reaching every child with vaccination and achieving global certification for elimination. She said that in Afghanistan, for example, more than 1 million children under the age of 5 have missed out on vaccination as part of immunization campaigns due to the conflict in the country. 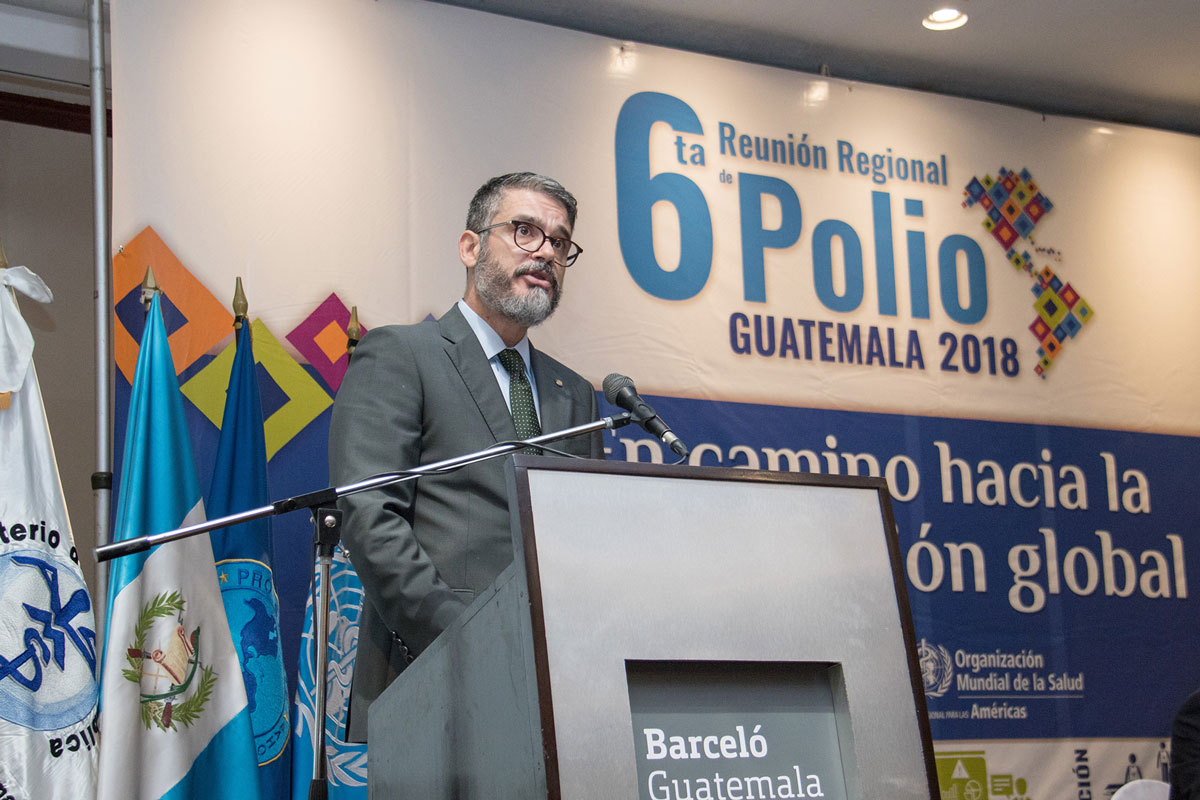 PAHO Representative in Guatemala, Oscar Barreneche, highlighted that “maintaining standards of surveillance, containment and response to outbreaks, and vaccination is key” to protecting the Region’s population from a possible reintroduction of polio from imported cases or vaccine-derived cases.

This is why PAHO recommends the implementation of strong surveillance systems in order to detect any suspected cases of acute flaccid paralysis, as well as maintaining high vaccination coverage equal to, or greater than, 95% in all locations.

Ruiz-Matus called on the heads of immunization programs of countries participating in the meeting to be “very alert” because “the risk of the reintroduction of polio virus or derived viruses exists. We are not exempt. It has happened with measles and it can happen with polio,” he warned.

Recent reports indicate that countries in the Americas have vaccination coverage rates below the 95% required at all levels to prevent transmission of the disease. This means that some communities are at risk of outbreaks if there is an imported case or if there is a case of vaccine-derived poliovirus.

“We know that there is a risk of reintroduction of polio, which is why Guatemala has committed to adhere to PAHO’s strategic plan so that the Region remains polio-free,” said the Deputy Health Minister of Guatemala, Roberto Molina. The country recorded its last case of polio in 1990.

It is expected that by the end of the meeting, all countries of the Region will renew their commitment to keep the Americas polio-free and the world closer to global eradication.