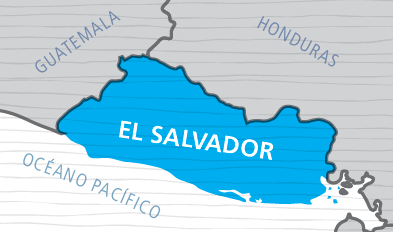 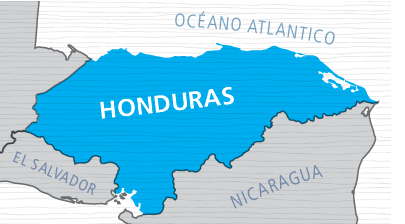 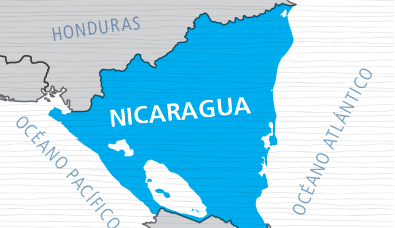 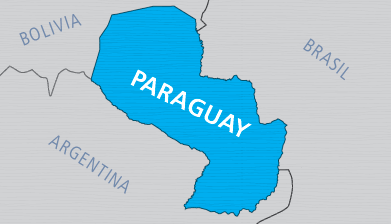 Syphilis is a bacterial infection caused by Treponema pallidum that results in substantial morbidity and mortality. Syphilis is a sexually transmitted infection (STI) usually spread through contact with infectious sores on the genitals, anus, rectum, lips or mouth, via blood transfusion, or through mother-to-child transmission during pregnancy. Correct and consistent use of condoms significantly decreases the risk of infection. Mother-to-child transmission of syphilis (congenital syphilis) is preventable and can be achieved through early screening and treatment. Syphilis diagnosis is usually based on medical history, physical examination, and laboratory testing. Uncomplicated syphilis can be easily cured with antibiotics, however if left untreated, the disease last for years and cause serious health problems.