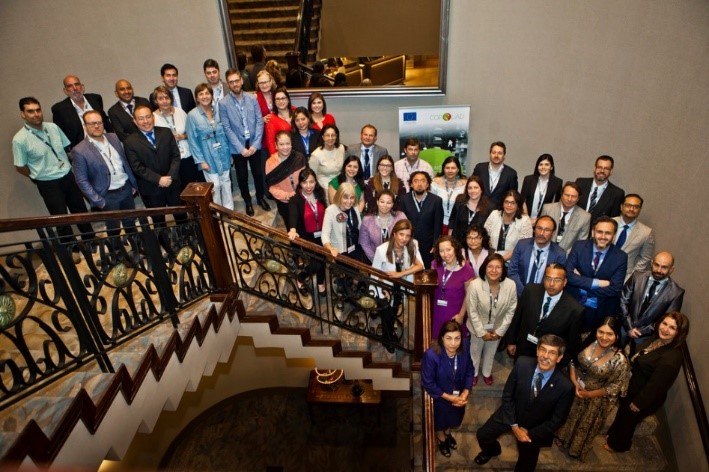 Washington D.C., 21-22 October. - Reducing the impact on health related to the use of psychoactive substances depends, in part, on the availability of comprehensive care services, framed in a regional and national strategy that supports the establishment of services at different health care levels, with quality evidence-based programs.

In October, representatives of different agencies working in the health approach to substance use problems, globally and regionally, met at the Pan American Health Organization (PAHO) Headquarters to review proposals regarding quality standards for the treatment of problematic substance use that are currently being developed in the Americas. 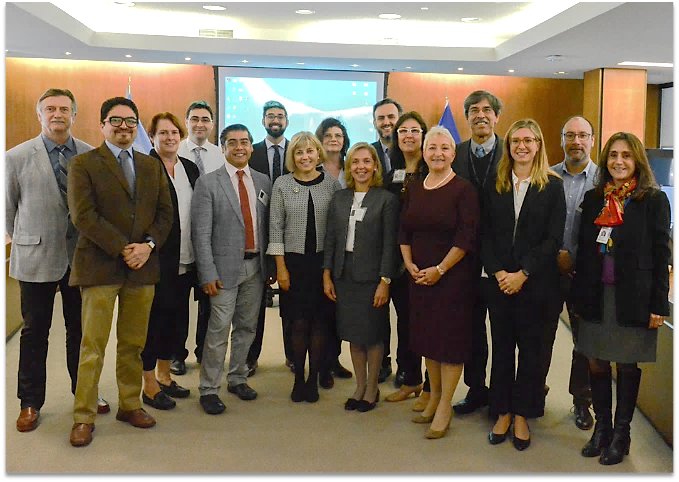 This meeting emerged from a joint initiative between PAHO, the United Nations Office on Drugs and Crime (UNODC) and the Cooperation Program between Latin America, the Caribbean and the European Union on Drug Policies (COPOLAD). Other participating agencies were the World Health Organization (WHO), the Inter-American Drug Abuse Control Commission (CICAD/OAS), the European Monitoring Center for Drugs and Drug Addiction (EMCDDA), the Chilean National Service for the Prevention and Rehabilitation of Drug and Alcohol Consumption (SENDA), the USA State Department’s Office of International Narcotics Affairs and Law (INL), and the Colombo Plan.

In the context of global and regional strategies and relevant resolutions adopted by countries at UNGASS 2016, various proposals were reviewed during the two-day meeting. As a result, it was proposed to integrate the treatment quality criteria validated by the countries in the Region, supported by PAHO and CICAD/OAS, in the International Standards for the Treatment of Drug Use Disorders, which were developed by WHO and UNODC. Likewise, they proposed the harmonization of this initiative with PAHO/WHO’s quality assurance in health guidelines.

As a follow-up to this meeting, the Pan American Health Organization participated in the Second meeting of the working group for the validation of quality criteria and evidence in prevention and treatment in Latin America (Santiago, Chile, November 20-21), in which fourteen countries presented the results of this process supported by COPOLAD.

The future progress of this cooperation initiative among the participating agencies will be discussed in a coordination meeting organized by CICAD/OAS, to be held in Washington D.C., in February 2019.