During the meeting, Dr. Etienne highlighted the need to tackle the causes of noncommunicable diseases through collaborative work with government sectors and society.

Belize City, Belize, 18 February 2019 (PAHO/WHO)—The Prime Minister of Belize, Dean Barrow, has met with the Director of the Pan American Health Organization (PAHO) and Regional Director for the Americas of the World Health Organization (WHO), Dr. Carissa F Etienne, during her official visit to the country.

During the meeting, a variety of priority health issues for the country, as well as PAHO’s technical cooperation were discussed. The importance of achieving universal health coverage without leaving anyone behind, as stated by the 2030 United Nations Agenda for Sustainable Development, adopted in 2015 by countries of the world, including Belize, was also discussed.

“The goal of our Member States is for all people to have access and health coverage when and where they need it. This is what we are working towards,” said Dr. Etienne. “PAHO will continue to support Belize on the path towards universal health,” she added.

“Improving health,” said Dr. Etienne, “and particularly, addressing the causes of noncommunicable diseases (NCDs), which are the leading cause of death globally, requires multisectoral work.” The PAHO Director also stressed that many of the risk factors fall outside the health sector so the involvement of other areas of government and society is essential.

Prime Minister Barrow acknowledged the “dedicated” work of PAHO which “we are grateful for and value very much.” He also highlighted that he is motivated by Dr. Etienne to continue moving forward.

Other issues addressed during the meeting include the importance of achieving high vaccination coverage against measles and other vaccine-preventable diseases in all municipalities of the country; strengthening education and vector control actions to prevent cases of dengue, zika and chikungunya; and improving the diagnosis and clinical management of these diseases by health personnel. 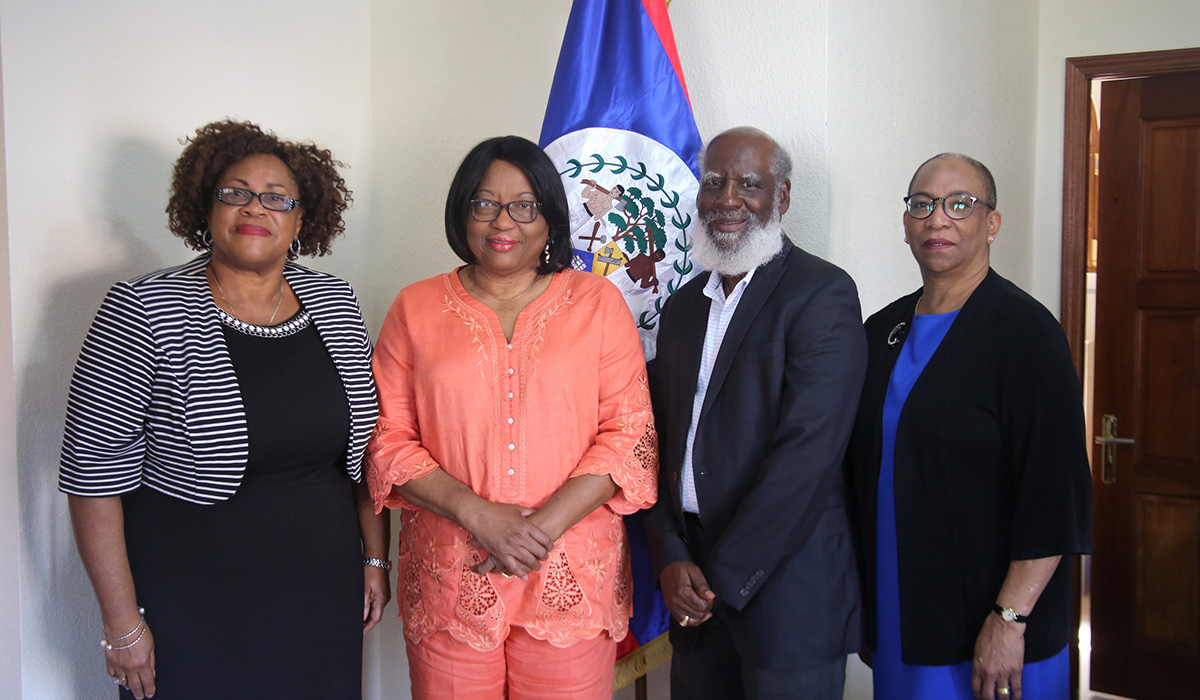 The PAHO Director was accompanied by the PAHO/WHO Chief of Staff, Dr. Merle Lewis, and the PAHO/WHO Representative in Belize, Dr. Noreen Jack. Dr. Etienne also made a courtesy visit to the Minister of Foreign Affairs in Belize, Wilfred Elrington. During this meeting they discussed, amongst other things, a project that seeks to transform hospitals in Belize in order to make them more resistant to natural disasters. This initiative, known as the Smart Health Facilities initiative, is supported by PAHO and funded by the United Kingdom and the European Union.

Dr. Etienne and the managers of PAHO’s departments of Health Systems and Services; Noncommunicable Diseases and Mental Health; and Emergencies also visited Belmopan, where they held a working meeting with technical teams from the Ministry of Health, including the Minister of State in National Health Insurance and Primary Health Care Angel Campos and the Chief Executive Officer of the Ministry of Health, Ramón Figueroa. 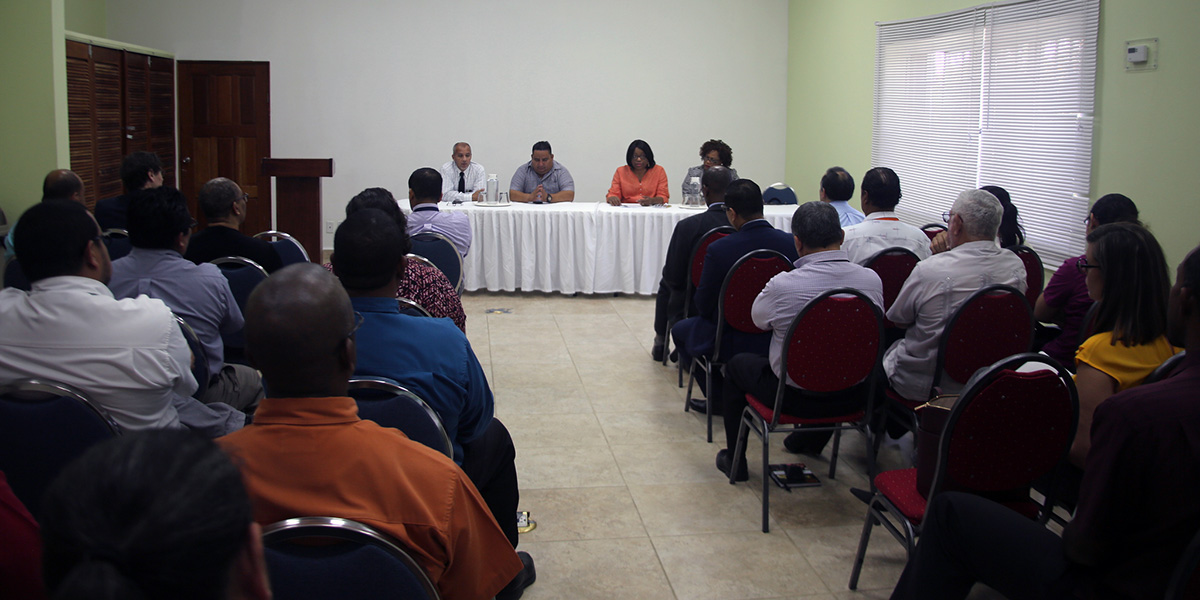