The Project, coordinated by PAHO, has been running since 2017 in Argentina, Bolivia and Paraguay to strengthen health services for women and children and avoid maternal mortality

Nanawa, Paraguay, 25 March 2019 (PAHO/WHO) - Strengthening the care of mothers and children and improving response to obstetric emergencies in the South American Chaco, are some of the primary achievements of a project that began two years ago, supported by Brazil and coordinated by the Pan American Health Organization (PAHO).

The initiative -  “Towards Universal Health for the population of the Great South American Chaco” began in 2017, prioritizes 19 municipalities of seven provinces in Argentina, Bolivia and Paraguay. Around 400,000 people live in this area, approximately 30% of which belong to indigenous communities. 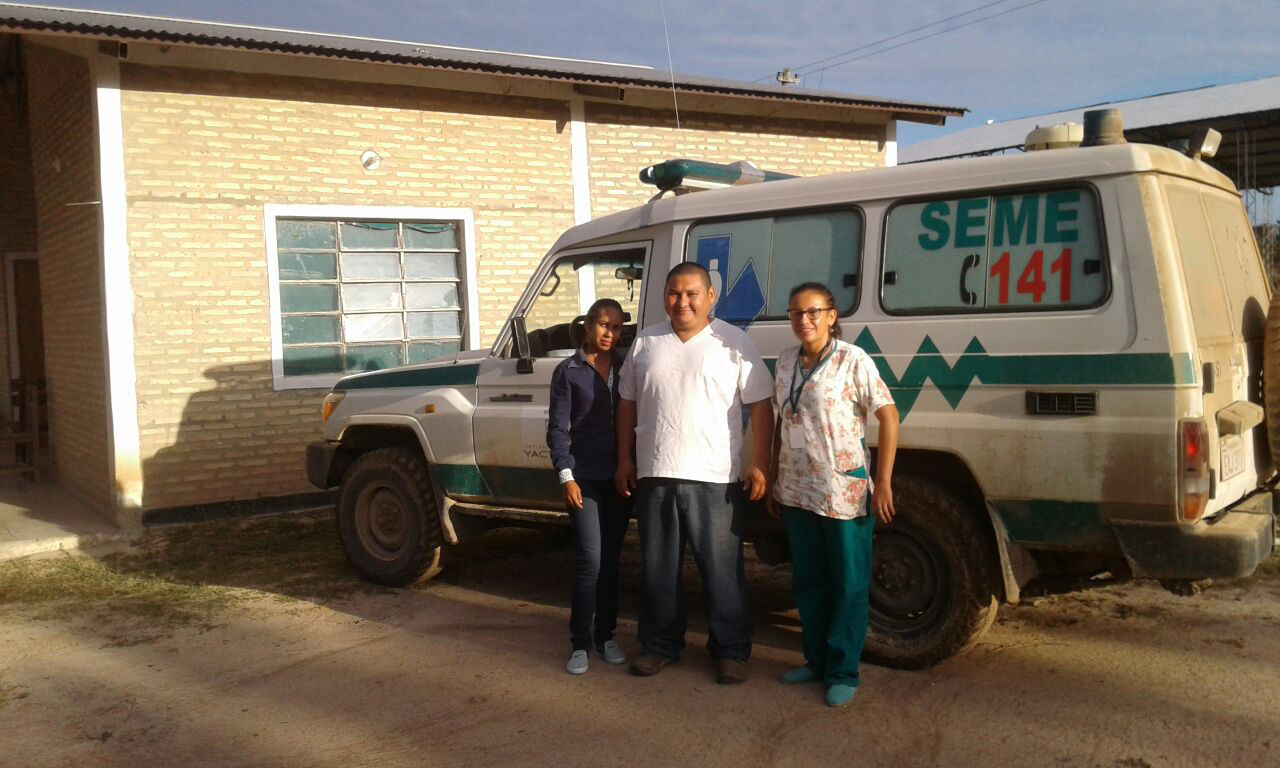 The aim of the Project is to reduce the deaths of mothers, newborns and children under the age of 5. One of the main elements of the project is to design and strengthen culturally sensitive health services for indigenous and rural populations in order to help overcome the challenges that currently limit access to quality health care.

“PAHO is committed to this project, which is a seed that will continue to grow with the commitment of all actors, both national and local, so that no one gets left behind,” said PAHO Director, Carissa F. Etienne.

During her last official visit to the country, on March 15, Etienne visited the municipality of Nanawa in the Paraguayan Chaco, along with the Minister of Health of Paraguay, Julio Mazzoleni, municipal Mayor, Javier Núñez, and other local authorities.

“This project is like a dream that has become reality thanks to the work of PAHO and the countries involved. This work is reflected in the advances that have already been made” PAHO Director, Carissa F. Etienne

Initial results of the Chaco project

PAHO’s report on the project advances made thus far show that the initiative has prioritized better access to maternal and child care services; integrated health care services in border areas; an intercultural approach to health care; and multisectoral intervention to insuring access to safe water, nutritional health, and addressing emergencies such as droughts and floods, among other issues.

Within the framework of this project, the care of mothers and children has been strengthened through the training of personnel; work with indigenous midwives on addressing obstetric emergencies; the exchange of experiences between countries involved in the Project; and the provision of perinatal technologies, anti-shock suits, emergency kits for traditional midwives, and ultrasound technology. The care of children has also been improved, particularly regarding cases of diarrhea and pneumonia. 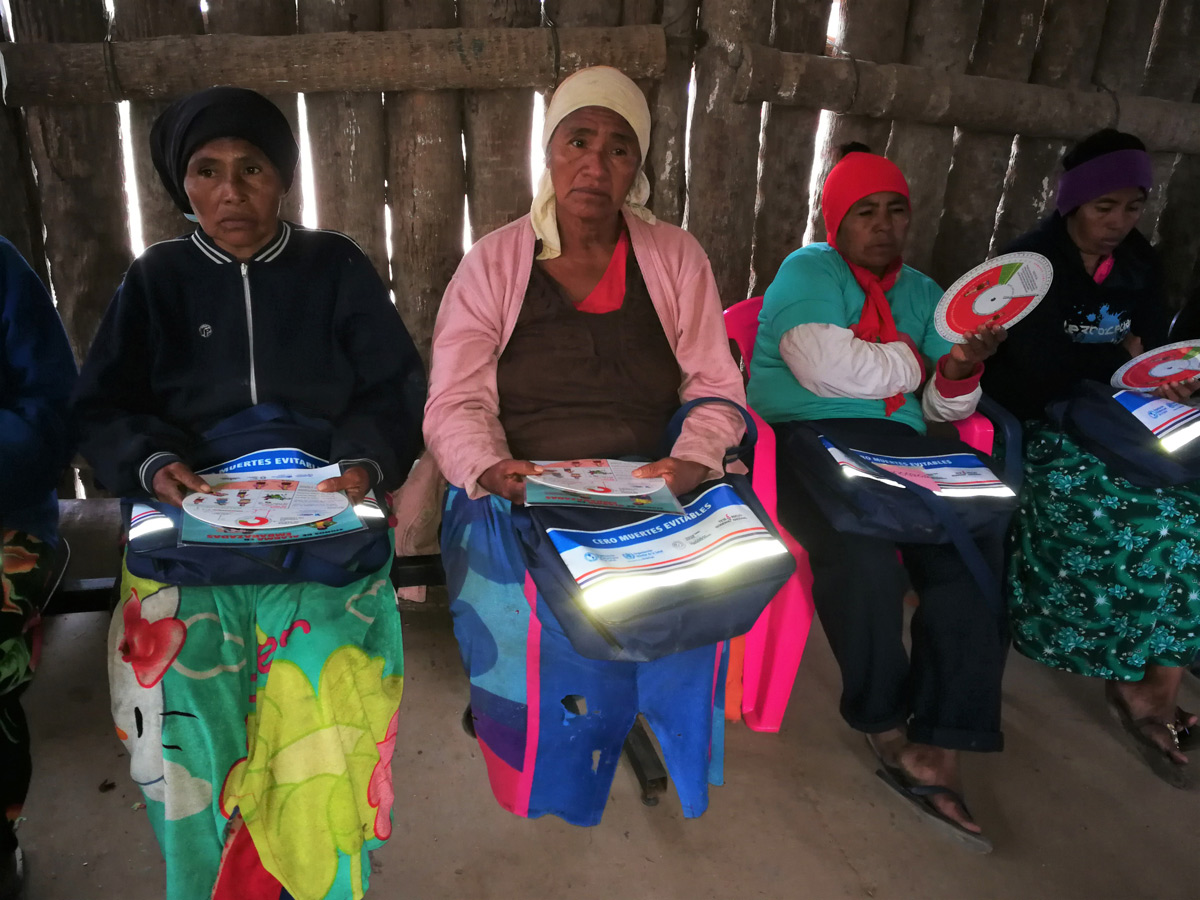 A series of meetings were also held with traditional midwives and medical personnel to encourage dialogue and knowledge sharing in order to create a culturally, relevant, safe birth practices for indigenous women.

In addition to this, safe water systems were installed in two hospitals, 17 rural communities, and 18 indigenous communities, reaching more than 1240 indigenous families and nearly 1500 rural families. Contingency plans for floods and droughts was also developed. 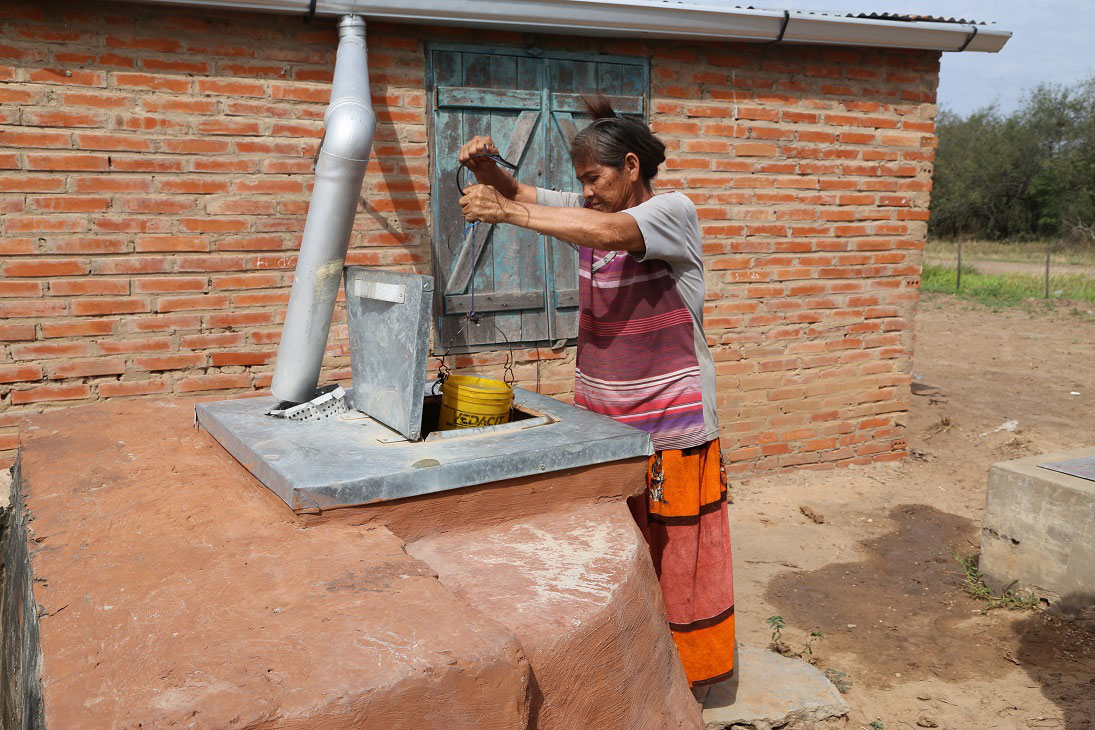 In Paraguay, a nutritional health program was implemented, including the creation of seed banks, women savers clubs, and training on how to prepare nutritious meals. In Argentina, programs to ensure health promotion in schools were also developed.

At the policy level, the Project has positioned the Chaco territory firmly on the Ministry of Health agendas in all countries involved, and has also facilitated the collection of health data and information.

Despite these advances, however, work must continue on the development of a plan to ensure universal health for the South American Chaco. Within this plan, priority must be given to health in dispersed rural areas, border areas, indigenous populations, and in access to safe water and sanitation. The plan should also be expanded to include new territories and to look at the join mobilization of resources between Ministries of Health and PAHO.