Malaria is endemic in 19 countries and territories in the Americas, but half of all cases are concentrated in only 25 municipalities. This year, PAHO Malaria Champions will honor efforts against the disease at local level, a key approach to eliminating malaria by 2030

Washington, D.C., 25 April 2019 (PAHO/WHO) — A new initiative from the Pan American Health Organization (PAHO), aims to address the burden of malaria in the Region of the Americas where it is most concentrated. “Municipalities for Zero Malaria” will focus on bringing together key partner organizations, relevant government agencies, and municipalities affected by malaria in order to support local efforts to take effective action against the disease.

“Organizations, citizens and local government authorities must be engaged in developing key interventions for malaria elimination at a municipality level if we are to ensure that no one gets left behind”

“It is clear that acting where the problem is most concentrated is crucial to achieving the malaria elimination goals that countries have committed to,” said Dr. Marcos Espinal,Director of the Department of Communicable Diseases and Environmental Determinants of Health at PAHO. “Organizations, citizens and local government authorities must be engaged in developing key interventions for malaria elimination at a municipality level if we are to ensure that no one gets left behind,” he added. 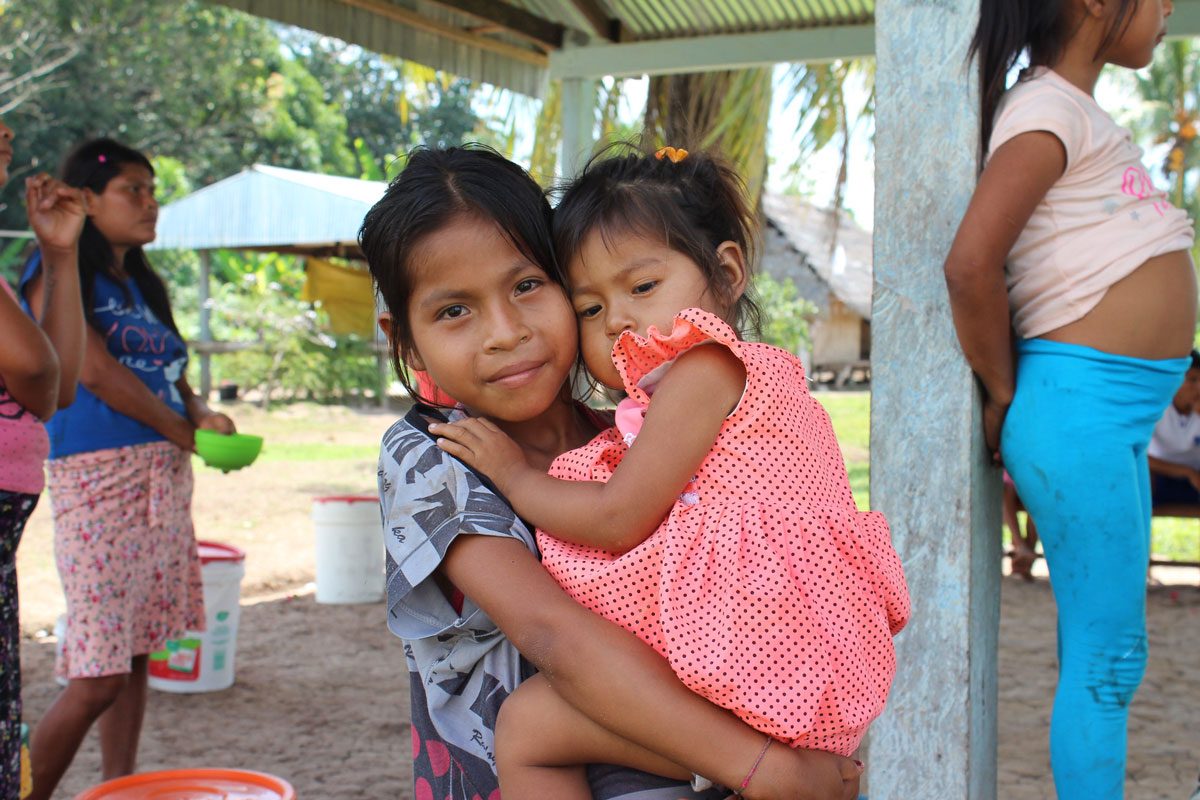 The initiative supports municipalities in taking measures to address malaria including strengthening surveillance and capacities for monitoring at local level; improving access to early diagnosis and treatment; and empowering communities and raising awareness of the importance of health seeking behavior, among other aspects.

The World Health Organization’s (WHO) 2018 World Malaria Report highlights that progress in fighting malaria stalled globally in the period 2015 to 2017. In the Americas, malaria is still endemic in 19 countries and territories. Cases increased by 26% in the last year and around 108 million people are estimated to be at risk. While countries in the Region have officially expressed their commitment to malaria elimination, local support and resources are still inadequate in many areas where malaria transmission remains pervasive. 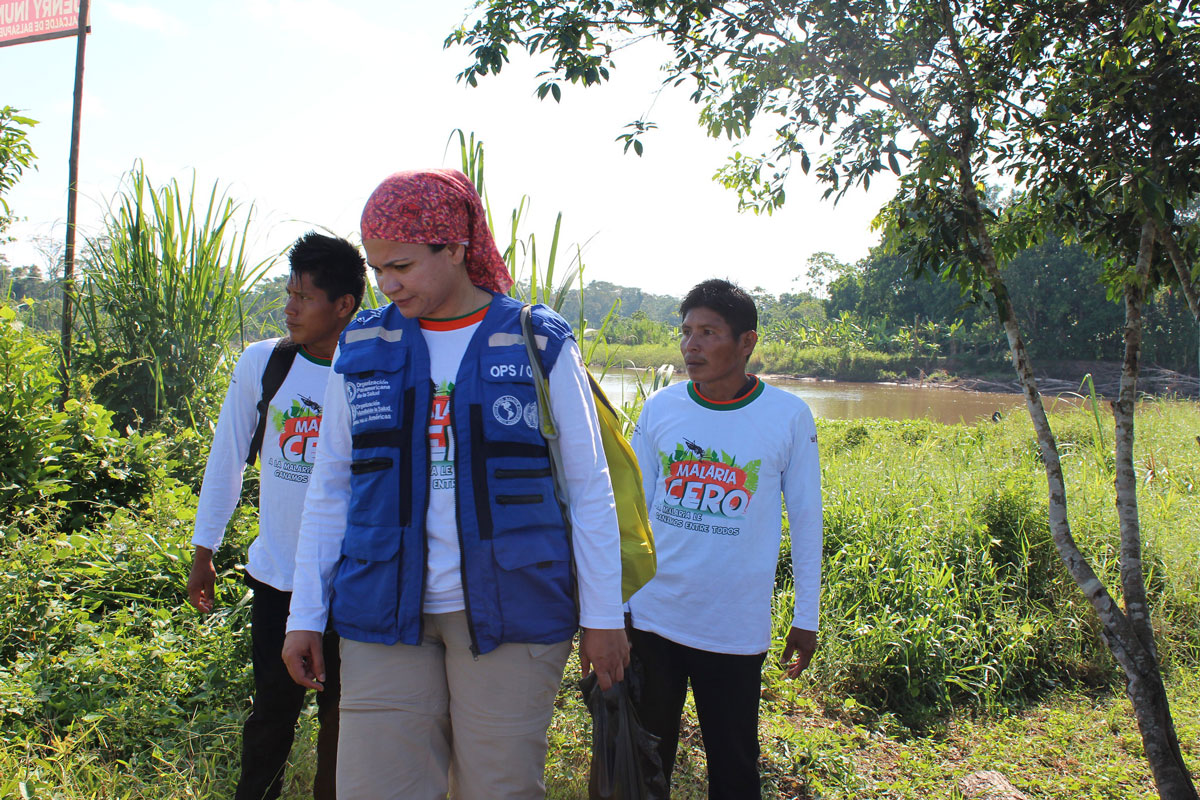 The theme of World Malaria Day 2019 – “Zero malaria starts with me” – underscores the need to empower communities to take ownership of malaria targets, challenges and response with the support of the global community. Only by addressing malaria at a community level will the common goal of a world free of malaria be achieved.

Malaria Champions with a municipal focus

Currently in its 11th year, the Malaria Champions of the Americas platform, which honors best practices towards overcoming the challenges of malaria, will serve as a key platform for the promotion of the new initiative.

“As well as recognizing efforts to address malaria, we must also provide a renewed focus on the final frontier of malaria elimination in the Americas – high burden municipalities,” said Dr. Espinal. To achieve this, a call is being launched for countries to nominate a municipality that can form part of this movement. Ideal candidates are municipalities with high malaria burdens that are committed in terms of efforts and intentions, to becoming Malaria Champions. Nominations will be accepted from 25 April to 24-May 2019. 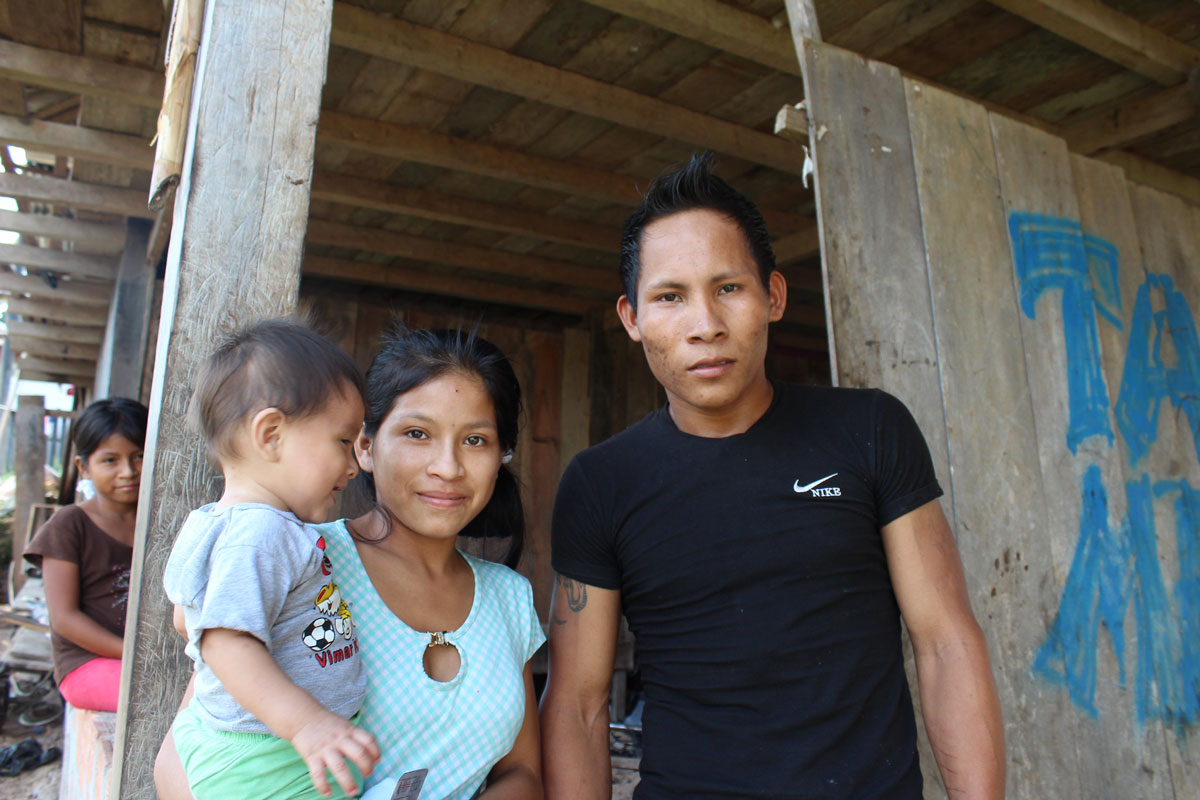 Over the next few years, PAHO will work alongside these municipalities in tackling malaria at the local level. “Our hope is that the creation of this initiative will help us give rise to a new generation of Malaria Champions,” added Dr. Espinal.

The focus of Malaria Champions of the Americas on high burden municipalities through the ‘Municipalities for Zero Malaria’ initiative is a concrete expression of the Region of the America’s commitment to malaria elimination and prevention of reestablishment. The renewed focus is also in line with the key principles of WHO and Roll Back Malaria’s High Burden to High Impact approach, which encourages the prioritization of high-burden settings.

The Pan American Health Organization works with the countries of the Americas to improve the health and quality of life of their peoples. Founded in 1902, it is the world's oldest international public health organization. It serves as the regional office for the Americas of WHO and is the specialized health agency of the inter-American system.

The United Nations Foundation builds public-private partnerships to address the world’s most pressing problems, and broadens support for the United Nations through advocacy and public outreach. Through innovative campaigns and initiatives, the Foundation connects people, ideas, and resources to help the UN solve global problems. The Foundation was created in 1998 as a U.S. public charity by entrepreneur and philanthropist Ted Turner and now is supported by global corporations, foundations, governments, and individuals. For more information, visit http://www.unfoundation.org

The George Washington University Milken Institute School of Public Health carries out innovative research and scholarly service activities to meet the evolving challenges of the 21st century global health and development environment. Working with a diverse group of partners, the school aims to strengthen the link between science and policy and to improve responses to critical health issues around the world.

The Johns Hopkins Center for Communication Programs is a global leader in the field of strategic health communication with active programs in more than 30 countries. CCP partners with organizations worldwide to design communication solutions that solve public health problems and inspire healthy behaviors. CCP's strengths include social and behavior change communication, advocacy, knowledge management, capacity strengthening, and research and evaluation. CCP is based at the Johns Hopkins Bloomberg School of Public Health.

The Global Health Consortium (GHC) at the Robert Stempel College of Public Health & Social Work, Florida International University, is an upcoming leader in global health with a multidisciplinary network that provides innovative, evidence-based solutions for the prevention, control, and elimination of relevant global health issues. The GHC aims to improve the living conditions of communities through a sustainable and equitable balance between health and the environment.