Washington, DC, 6 May 2019 (PAHO)- These countries implemented measures to reduce speed, limit drink-driving, and ensure that all motorcycle users wear helmets, that all car passengers wear seat-belts, and that children use car-seats. The countries also passed and enforced laws, reducing both mortality and road traffic accidents.

The three examples highlighted by the Pan American Health Organization (PAHO) within the framework of the Fifth United Nations Global Road Safety Week, are from Brazil, Mexico and Uruguay. The week takes place from the 6-12 May and the theme is “Leadership for road safety”.

“Road traffic deaths and injuries are an avoidable public health crisis because collisions and injuries can be prevented,” said Eugenia Rodrigues, Regional Advisor on Road Safety at PAHO. She also highlighted that “the successful experiences of Brazil, Mexico and Uruguay serve to show other countries ways that roads can be made safer.”

Salvador, the city that reduced road traffic deaths by more than 50%

The program implemented by Salvador de Bahía broke intersectoral barriers and served as a model for other cities, by bringing together a variety of institutions with the common goal of reducing road traffic deaths and injuries. As a result, in 2017 there were 121 fatal accidents, compared to 266 in 2010 – a reduction of 54%.

The “Life Not Traffic Program of Salvador” stands out for its joint work in data evaluation and qualification; as well as for including the issue of health in discussions on traffic; improving infrastructure to protect the most vulnerable users; investing in the implementation of drink-driving laws; and developing infant education programs. 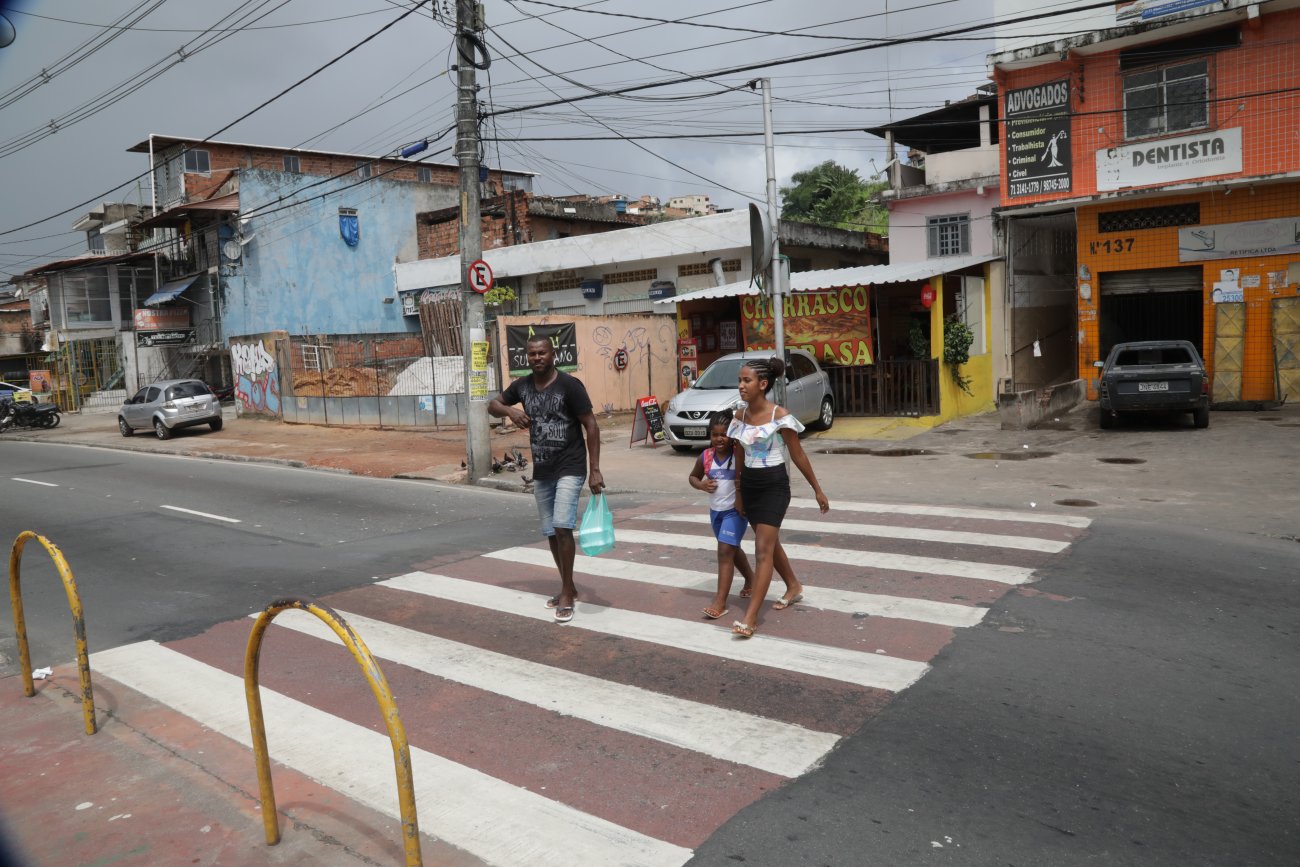 Read more about this example here (in Spanish) | Watch the video

Mexico: Guanajuato and its shared commitment to road safety

The example of Mexico shows how the health sector should and can take leadership and join forces with other sectors, something that has saved around 10,000 lives in 5 years. The story of Guanajuato exemplifies how policies promoted at the national level

can be translated into concrete measures and initiatives at state and municipal levels and implemented on the ground by enthusiastic and committed teams. 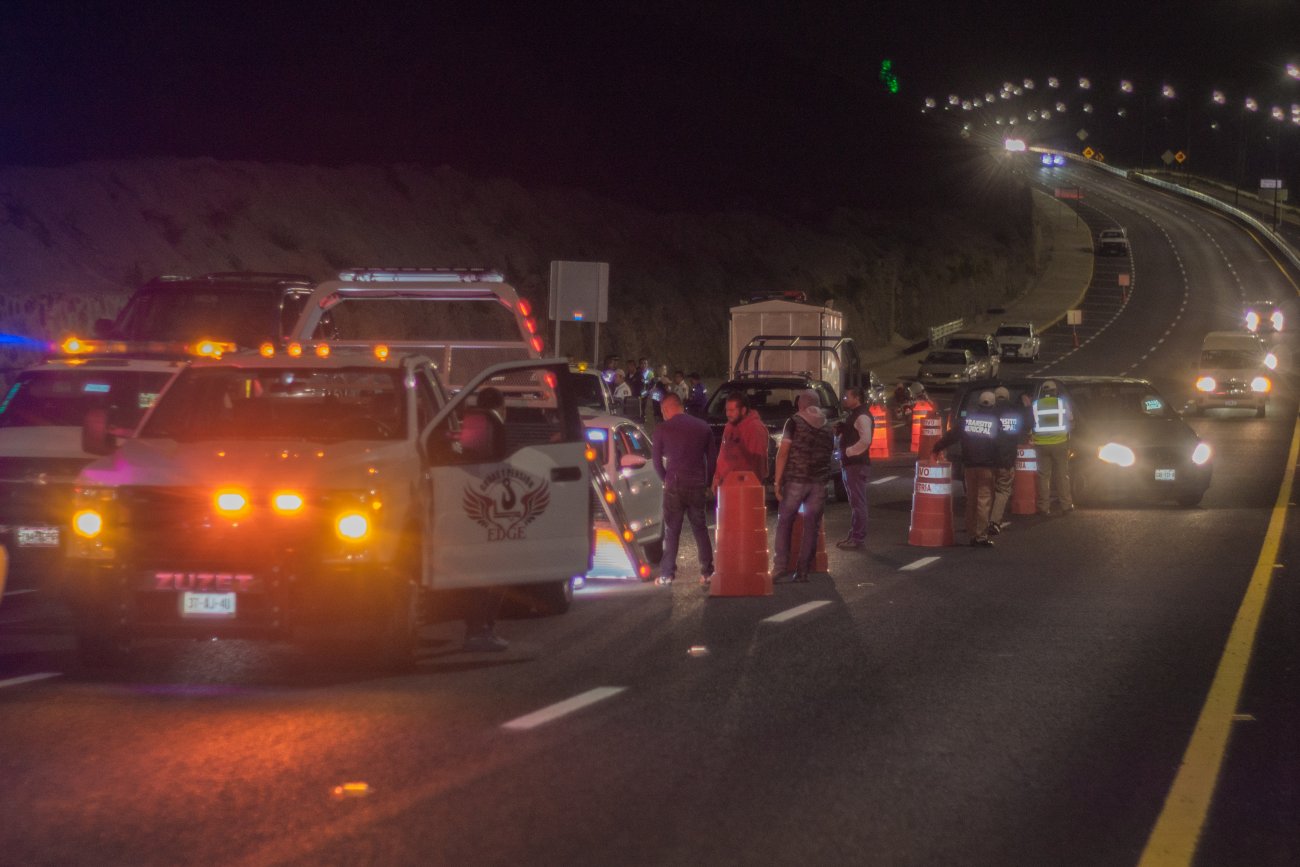 Read more about this example here (in Spanish)

Uruguay highlights the positive results that can be achieved in reducing road-traffic mortalities following the approval and implementation of a national agency to promote national legislation that addresses the main factors affecting road safety, such as speed and alcohol. It also highlights that in order to keep moving forward, constant challenges much be faced, such as achieving compliance with laws at the local and subnational levels, particularly those aimed at protecting the most vulnerable road users, such as pedestrians and motorcyclists. 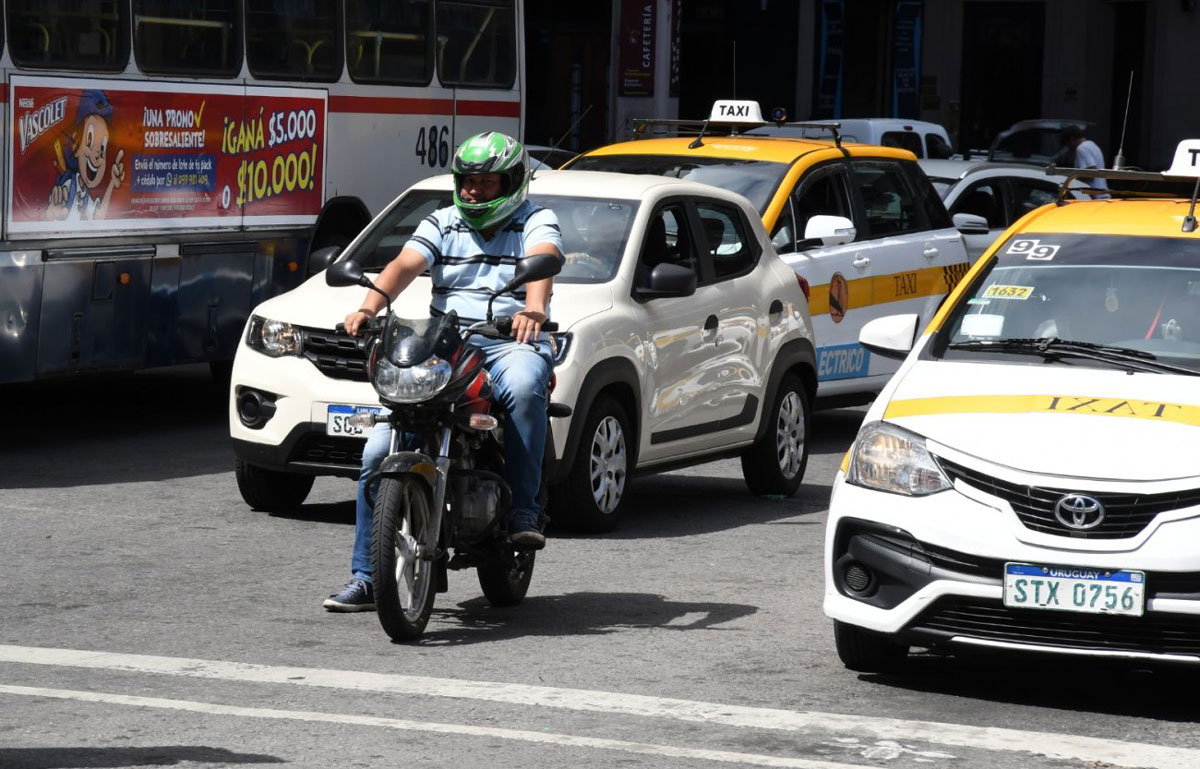 Read more about this example here (in Spanish) | Watch the Video