The Region is experiencing a new epidemic cycle that mostly affects children under the age of 15. PAHO urges communities to eliminate Aedes mosquito breeding grounds, which is the most effective way of controlling the disease.

Washington, DC, 15 august 2019 (PAHO) - The Pan American Health Organization (PAHO) warns of the complex situation of dengue in Latin America and the Caribbean, a Region that is currently experiencing a new epidemic cycle of the disease after two years of low incidence.

According to the latest PAHO epidemiological update, published on August 9, during the first 7 months of 2019, more than 2 million people contracted the disease and 723 died. The number of cases exceeds the total number of cases reported in 2017 and 2018, although so far, it remains lower than the number recorded in 2015-2016.

“The Region is experiencing a new epidemic cycle of dengue, with a notable increase in cases,” said Dr. Marcos Espinal, Director of PAHO’s Department of Communicable Diseases and Environmental Determinants of Health. The climate, environmental management and the mosquito’s capacity to adapt may have caused the situation to increase in complexity.

Another characteristic of the current epidemic is that children under the age of 15 appear to be among the most affected. In Guatemala, they represent 52% of total cases of severe dengue, while in Honduras, they constitute 66% of all confirmed deaths. According to Dr. Espinal, this may be due to the fact that their age means they have been less exposed to the virus in the past and may therefore lack immunity.

Dengue is caused by a virus that has four different, but closely related, serotypes: DEN-1, DEN-2, DEN-3 and DEN-4, all of which circulate in the Americas. When a person recovers from the infection, he acquires lifelong immunity against that particular serotype. However, subsequent infections caused by other serotypes increase the risk of acquiring more severe forms of dengue. Serotype 2 is one of the deadliest and is the one currently affecting children and adolescents.

The ten countries currently most affected by dengue, in terms of new cases per 100,000 inhabitants, are Nicaragua, Brazil, Honduras, Belize, Colombia, El Salvador, Paraguay, Guatemala, Mexico and Venezuela. Honduras and Nicaragua have already declared national-level epidemiological alerts this year to expedite the response. 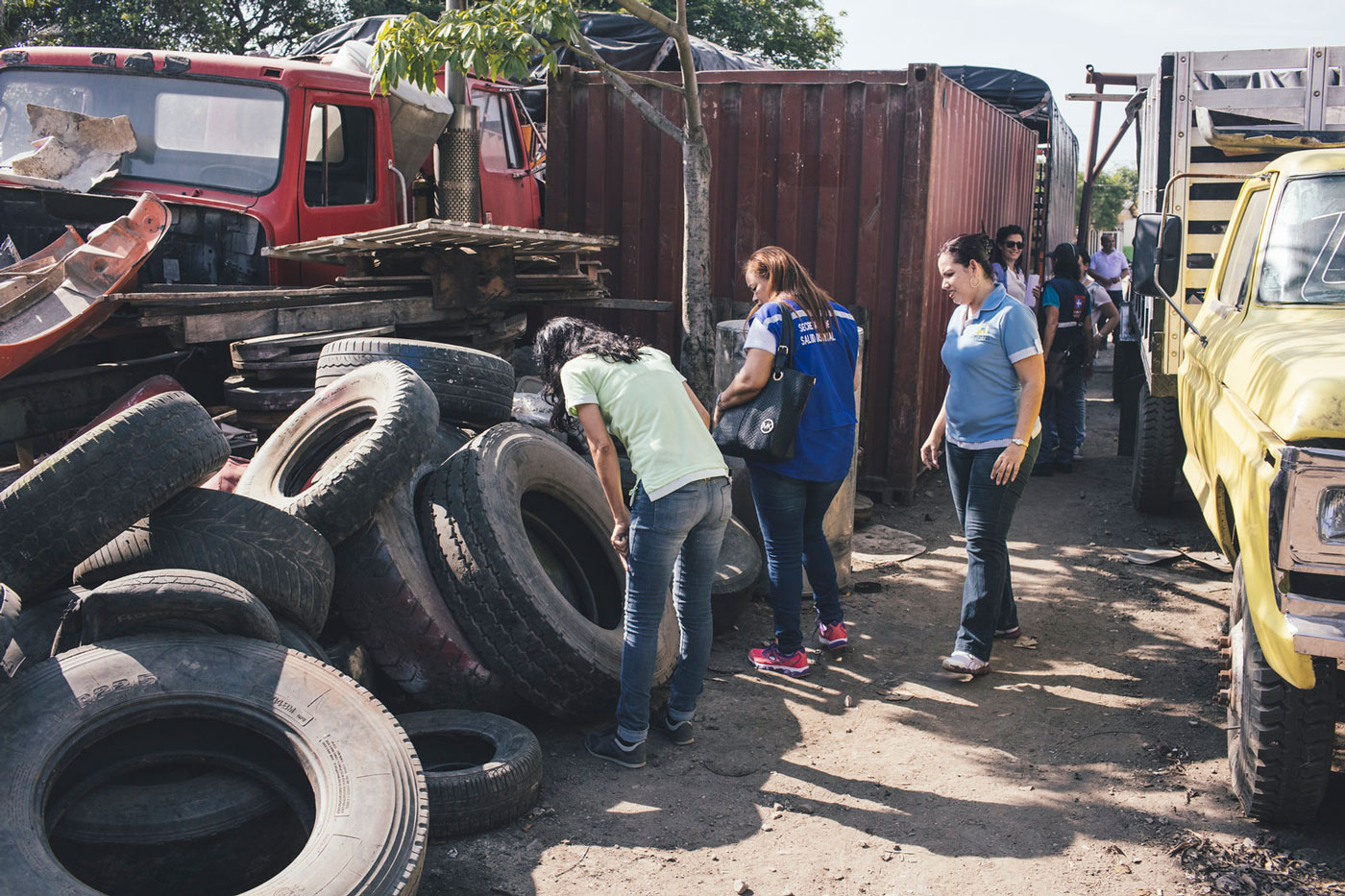 A call to eliminate mosquito breeding sites in and around houses

Given the situation, PAHO has already urged the entire community and all sectors of society to work together to eliminate mosquito breeding sites, particularly those around the home. 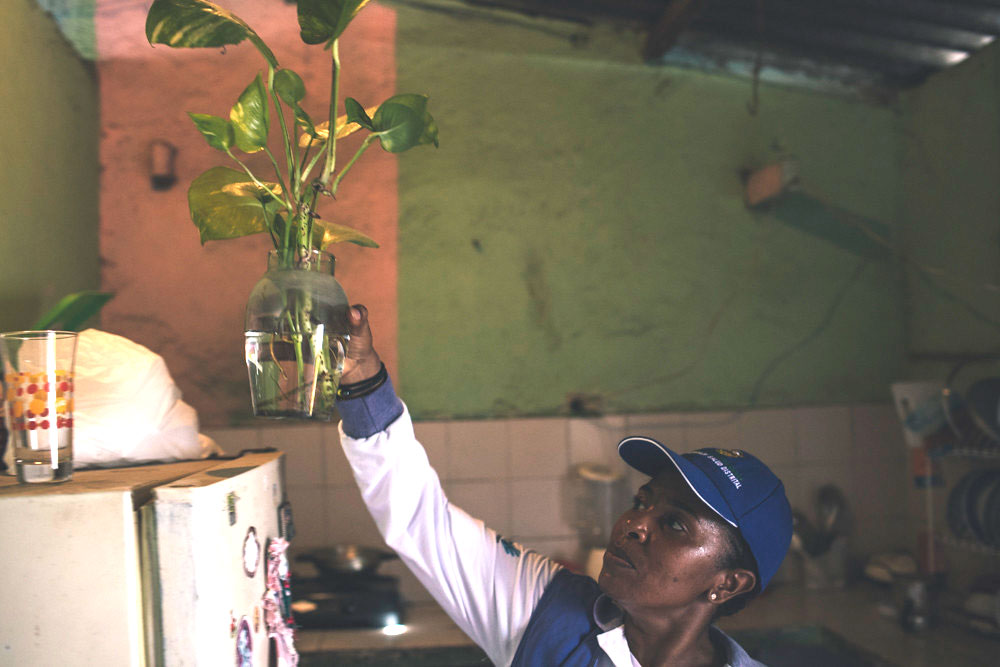 “Dengue is a domestic and community sanitation problem,” said José Luis San Martin, PAHO’s Regional Advisor on Dengue. “The most effective way to combat it is to eliminate its breeding sites in order to prevent the mosquito from reproducing because without mosquitoes there would be no transmission of dengue,” he said.

According to San Martin the community as a whole must get rid of all unused objects where water can accumulate, such as drums, old tires, cans, bottles and vases. Domestic water tanks must be hermetically sealed to avoid them becoming hatcheries. “Eliminating hatcheries would hit the mosquito hard by interrupting its breeding cycle, therefore reducing the mosquito population,” he said.

PAHO has also called for health professionals to be trained to diagnose and adequately manage patients with dengue and other arboviruses such as Zika y Chikungunya.

“The proper management of patients is a priority that can save lives," said San Martin, urging the population to avoid self-medicating and to instead visit a health system early when experiencing symptoms of the disease.

The most common symptoms are high fever (40 °C), severe headache, pain behind the eyeballs, and joint and muscle aches. Warning signs of dengue that require urgent medical attention include severe abdominal pain, persistent vomiting, rapid breathing, bleeding from the mucous membranes, fatigue, irritability and presence of blood in the vomit.

There is no specific treatment for dengue (or severe dengue), but timely detection, access to medical care and proper management of the patient can reduce complications and disease progression. Death from dengue is almost always avoidable.