25 years of the Certification of Polio Elimination in the Americas: An achievement that encouraged the hope of living in a world free of Polio

In 1994 the Region of the Americas was the first one in the world to be certified polio-free. This achievement from the ’90s becomes relevant now when there are only two countries—Pakistan and Afghanistan—where wild poliovirus still circulates (66 cases in 2019, as of 20 August; source: WHO). Today, only one of three types of wild poliovirus remains active, and the world is ready to say goodbye to polio. 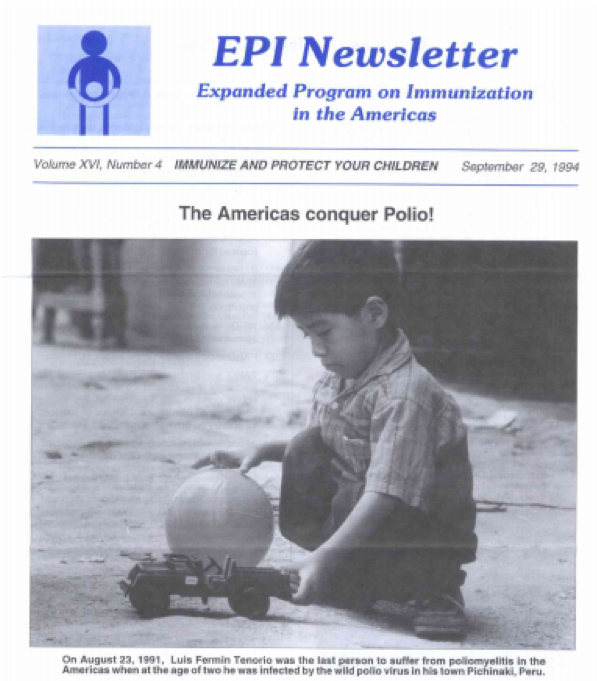 On August 24 and 25, 1994, the renowned scientists and independent experts who were part of the International Commission for the Certification of Polio Eradication officially informed PAHO's Director at the time, Dr. Carlyle Guerra de Macedo, and, through him, the Member States of the Organization, that the transmission of wild poliovirus had been interrupted.

The independent commission’s announcement, presided by Dr. Frederick Robbins, distilled the efforts of hundreds of thousands of health workers and vaccinators, epidemiologists, and laboratory personnel.

The hard work of the immunization team of the Pan American Health Organization/World Health Organization (PAHO/WHO), led at the time by Dr. Ciro de Quadros, and the political will and courageous efforts of each country involved, helped eliminate the ancient disease and stopped the mourning and disability it was causing.

Vaccination coverage in children less than one-year-old went from 25% in 1978 to more than 80% in 1993. At least 8 in 10 children were vaccinated, and the “herd” immunity conferred by the Sabin vaccine guaranteed collective protection. The wild poliovirus was doomed to extinction.

A decade earlier, in May 1985, PAHO/WHO proposed stopping the transmission of wild poliovirus in the Americas to its Member States. By consensus, the countries committed to the goal and promoted the mobilization of the population and the involvement of strategic partners, churches, and civil societies. For their part, cooperation agencies and cooperating agencies redoubled their efforts, providing technical assistance and mobilizing resources to contribute to the extraordinary efforts of countries in the Region.

In August 1994, after three years without any cases in the Americas, and based on data obtained by a comprehensive surveillance system involving more than 20,000 centers reporting weekly cases of acute flaccid paralysis and thousands of laboratory samples analyzed, the International Commission for the Certification of Polio Eradication (ICCPE), taking into account conclusive evidence submitted by national certification commissions, announced: Polio has been conquered in the Americas! 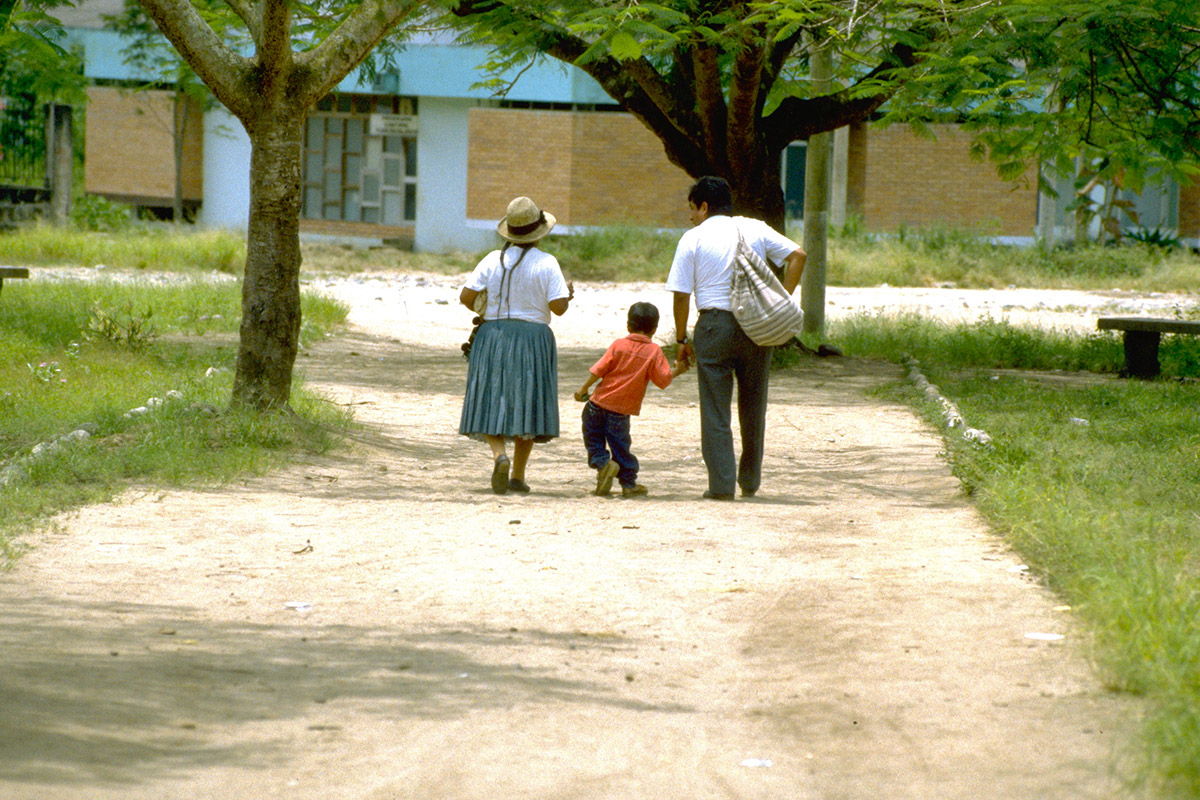 In August 1991, a child born in the mountains of the Junín Department of Peru was the last victim of wild poliovirus. Thanks to the collaborative efforts of the countries, agencies committed to vaccination, and strong community participation, today children in the Americas are guaranteed access to free, safe, and quality vaccines. These combined efforts made of the vaccine a social good, with universal and equitable access for all.

Today, the legacy of the 80s and 90s lives on, thanks to the work of the new generations of health care workers.