September 16, 2019 (PAHO / WHO)-- Brazil and Paraguay have launched a campaign to intensify vaccination in the border areas to increase coverage against measles, yellow fever and other diseases in the border cities of Argentina, Brazil, Paraguay and Uruguay. 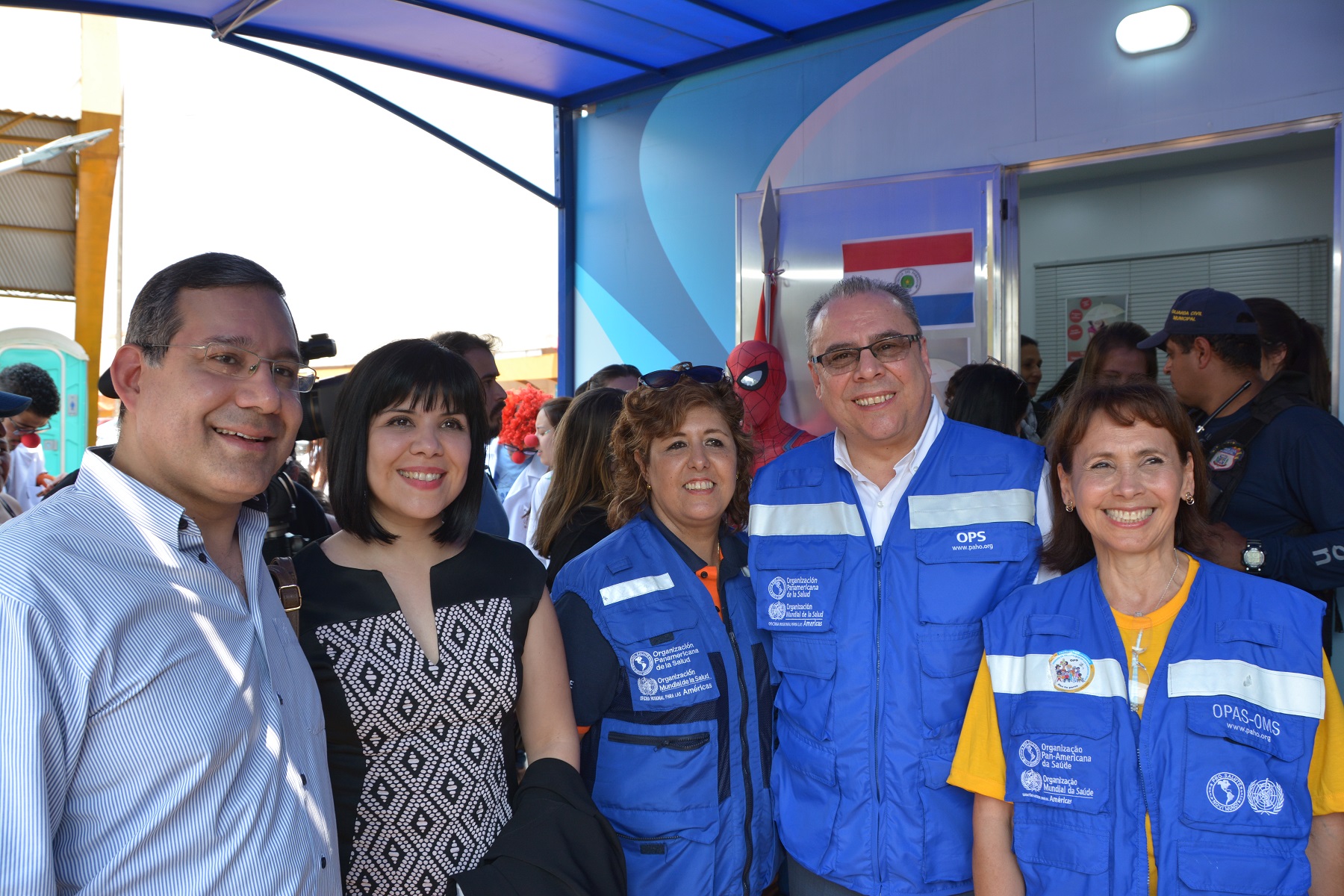 The municipality of Ponta Pora, in the Mato Grosso do Sul state, was the site of the multi-country campaign launch. Vaccination activities in line with national schedules are also scheduled in the Brazilian border towns of Ponta Porã, Dionísio Cerqueira, Barra do Quaraí, Foz do Iguaçu and Barracão. Other localities in neighboring countries that are starting immunization campaigns at the same time are in Bernardo de Irigoyen and Puerto Iguazú, Argentina; in Pedro Juan Caballero and Ciudad del Este, Paraguay; and in Bella Union, Uruguay.

Brazil’s Health Minister Luiz Henrique Mandetta on Monday announced the campaign as part of a set of measures to strengthen surveillance that include immunization, border laboratories, training, and a strategic border information center. Brazil has asked to include the issue of border immunization among the priorities of cooperation between Mercosur and the Pan American Health Organization (PAHO).

“What we are launching here, in Ponta Porã, is a symbolic act that represents the entire national border area. We can greatly increase these alliances of Brazil with its neighboring countries, guaranteeing protection for all, " said Mandetta.

Socorro Gross, PAHO/WHO Representative in Brazil, said vaccination is the most cost-effective health intervention, but it requires the commitment of politicians, mothers, fathers, health professionals and all people. “Today, we live today in a complex world where no one thought we would have child deaths from measles in Europe and in developed countries. We seem to have lost that value of vaccination for our lives. Today, at PAHO, we have joined the efforts of Brazil, Paraguay, other countries and Mercosur in the Region of the Americas to rescue the value of vaccination.” 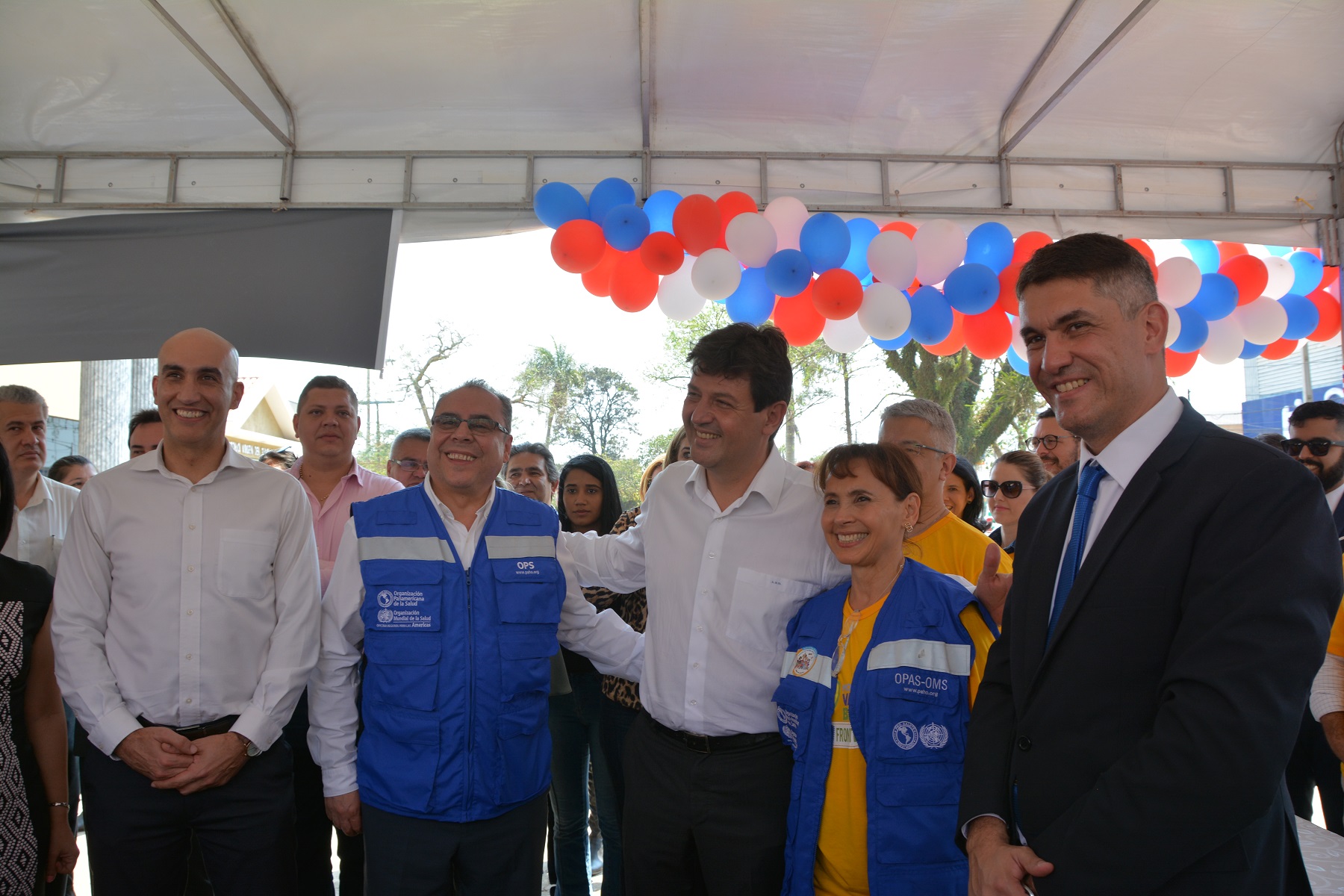 The strategy announced by the Paraguayan Minister of Public Health and Social Welfare, Dr. Julio Daniel Mazzoleni Insfrán, includes, in addition to the availability of vaccines in health services, home visits, with vaccination brigades in selected areas. “Health and disease have no nationality. Solidarity and effort don’t, either. These are the same people. Many families have members of both nationalities. We are going to roll up our sleeves and start vaccinating,” said the minister.

According to the PAHO/WHO representative in Paraguay, Dr. Luis Roberto Escotto, risk factors are shared at the borders, along with social, economic and cultural exchange. “But health protection factors are also shared, such as this event. We congratulate the Mercosur member states for this initiative that seeks to integrate efforts to close the gaps in vaccine coverage in border areas and thus reduce the risk of diseases such as measles and yellow fever."

PAHO has provided broad support to the Brazilian government and Brazilian states to respond to yellow fever outbreaks that have affected the country in recent years. Support actions included the sending of vaccines, training, contracting of vaccinators, control of disease-carrying mosquitoes, establishment of situation rooms for data analysis, help with the purchase of syringes, development of a fractional dose vaccination strategy (used in the states of Rio de Janeiro and São Paulo in 2018) and field work, together with national and local authorities.

To combat measles, PAHO is helping Brazil in the purchase of 18.7 million vaccines and, together with the Ministry of Health, is supporting the state of São Paulo in strengthening its epidemiological and laboratory surveillance system. It is also helping in analysis to determine the unvaccinated population and vaccine needs. 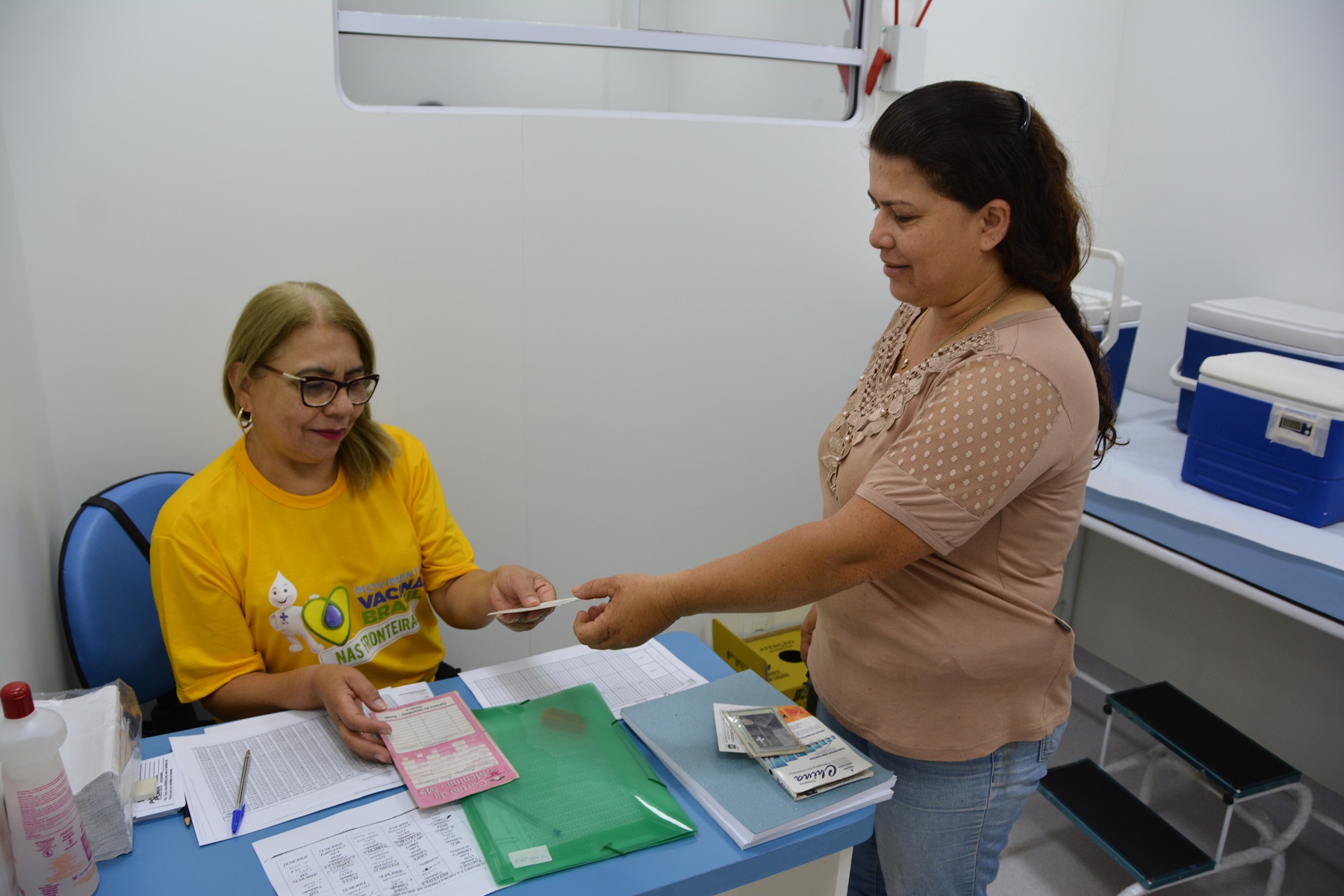 In 2018, PAHO helped the Brazilian federal government with the supply of syringes, the purchase of materials to maintain the proper temperature of vaccines, hiring professionals, renting vehicles to transport health equipment, and planning actions for immunization. It has sent experts to support national and local authorities in the state of Roraima. PAHO also supported vaccination, surveillance, information and education, rapid response and mobilization in Amazonas state in 2018.

In Paraguay, PAHO has supported purchase of all the vaccines in the national immunization program through its Revolving Fund for vaccines. It also supported strengthening epidemiologic surveillance, training of personnel including rapid response teams, and purchases of reagents, as well as case investigation and classification.

Situation in the Americas

Three countries in the Americas have reported confirmed cases of yellow fever in 2019: Brazil, Bolivia and Peru. Measles has been reported in 14 countries, with the largest case numbers in the US, Brazil and Venezuela. Cases have also been reported in Argentina, Bahamas, Canada, Chile, Colombia, Costa Rica, Cuba, Curacao, México, Perú, Saint Lucia and Uruguay.