“Health is a human right, where universal means universal; whereby all people have access and coverage to quality comprehensive health services, as well as interventions to address social determinants of health.”

“The declaration is fully aligned with the call to action in the PAHO Regional Compact on Primary Health Care for Universal Health,” said Etienne. “We have much to do, and little time to do it. But we leave here invigorated and ready to move forward in concerted action to make Universal Access to Health and Universal Health Coverage a reality by 2030,” she added.

At a parallel event to the High-Level Meeting on Universal Coverage, organized by the Universal Health Coverage Partnership,  Etienne reaffirmed that “health is a human right, where universal means universal; whereby all people have access and coverage to quality comprehensive health services, as well as interventions to address social determinants of health.” 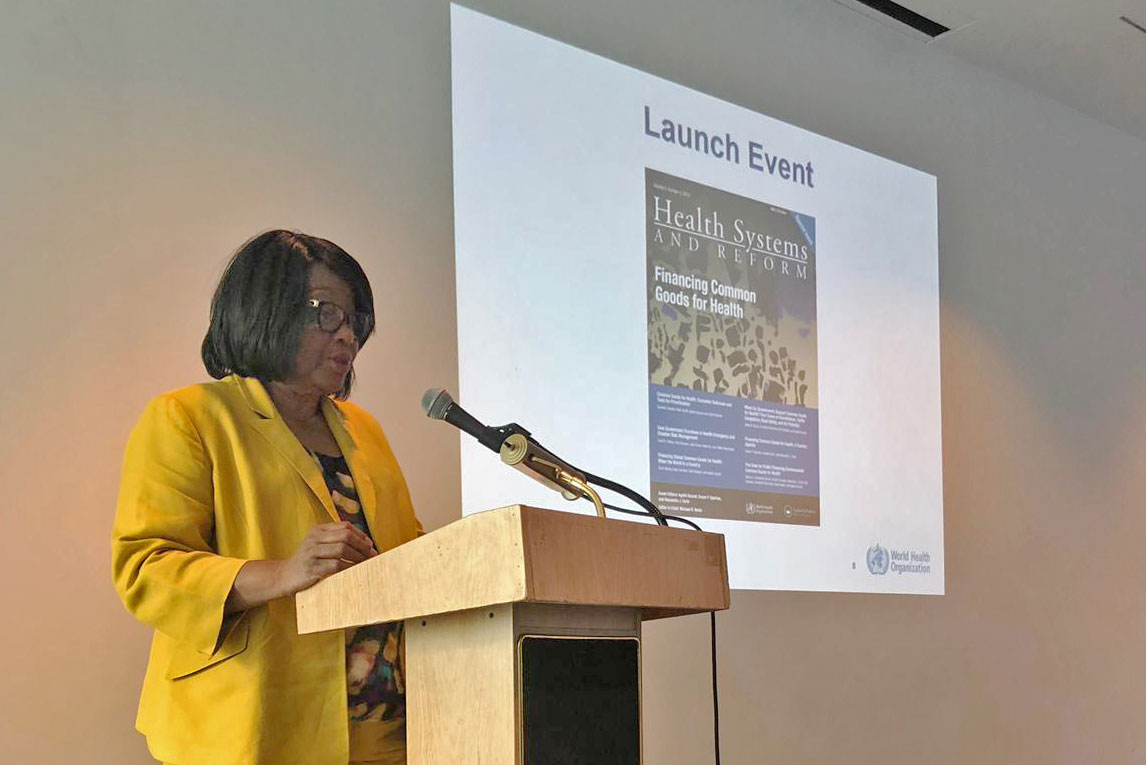 “To achieve this, a concerted effort is required to eliminate barriers to access: financial, geographic, social, cultural, institutional,” she said, highlighting that the Region of the Americas has reduced catastrophic health expenditure significantly between 2010 and 2015, thus improving financial protection and reducing financial barriers. “This is excellent progress, but there are other important barriers still to be tackled,” she said.

In order to achieve Universal Health by 2030, the PAHO Director believes it necessary to transform health systems, firmly based on primary health care (PHC), and with inclusive participation. She also said that “we need health systems with a highly resolutive first level of care, embedded in well managed and comprehensive health services networks that address all health needs.” 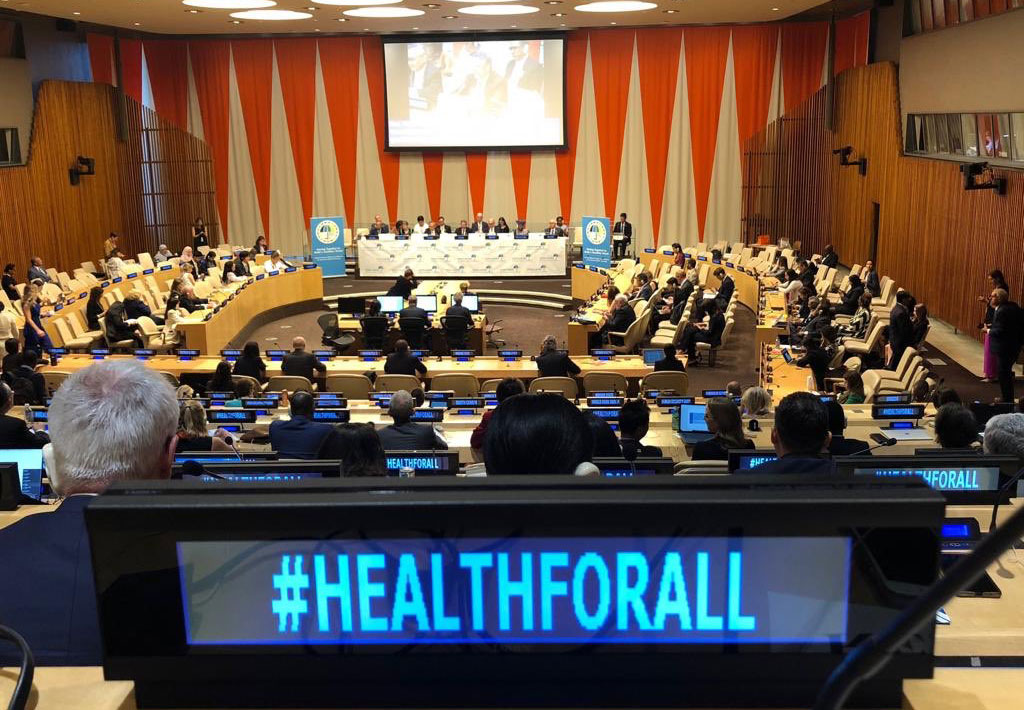 Etienne also called for strong governance and stewardship to enable authorities to lead this transformation, as well as political commitment to increase and improve investment in health. The Declaration calls for 1% increase in public financing by 2030 something which, according to the PAHO Director, is positive but may not be sufficient for many countries.

“At the regional level, health financing has increased by 0.5% over the past four years,” said Etienne, adding that “in the Americas, countries have committed to achievement public investment of at least 6% of GDP, and that at least 30% is invested in the first level of care.” So far, four countries in the Region have reached the 6% goal and others are working towards this.

Etienne called for countries to address persistent health inequities, the aging population, emerging problems such as climate change, migration, segmented and fragmented health systems, and fiscal restraints such as insufficient funding for public health services. “If we do not address these challenges, the dream of universal health will simply not be possible,” he said.