25 years of being polio-free in the Americas

In 1975, before widespread immunization against polio, almost 6,000 children were paralyzed in the Americas due to the disease. In 1991, the last 6 cases of polio were reported, and in 1994, the Region was the first in the world to be certified polio-free.

Washington, DC, 21 October 2019 (PAHO)- In August 1991, Luis Fermín Tenorio Cortez, a child born in the mountains of Junín, Peru, was the last victim of wild poliovirus in the Region of the Americas. Fermín hadn't been vaccinated, and so the virus was able to take hold in his body, resulting in irreversible paralysis in his legs. 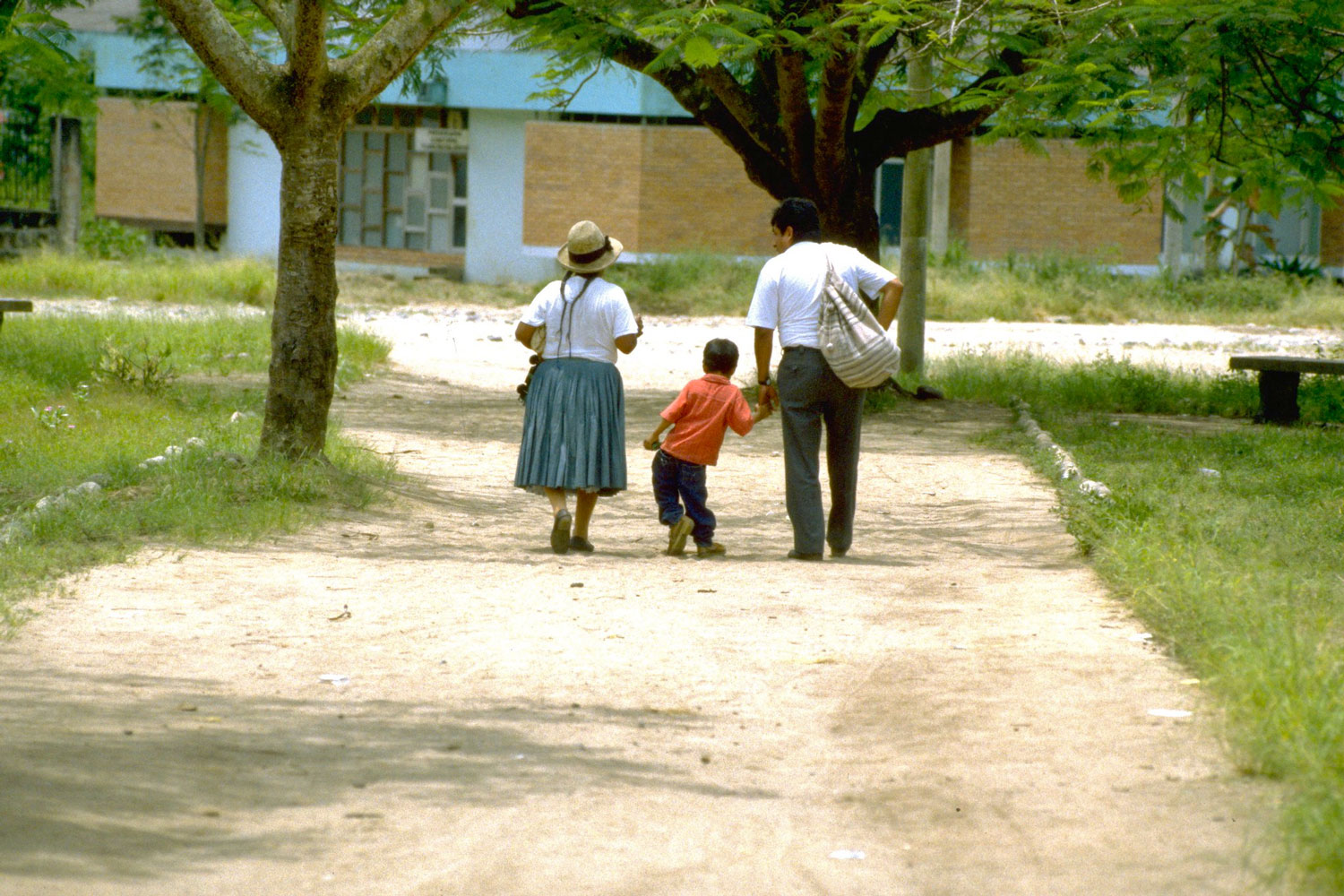 On October 24, World Polio Day, the Pan American Health Organization (PAHO) is celebrating 25 years of being certified polio-free in North, Central and South America, as well as in the Caribbean. There is no cure for polio, but it's preventable with vaccination.

“This key achievement is the result of many factors to keep the risk of recirculation of the virus at bay: countries' commitment to immunization, health workers' efforts to vaccinate 95% of the children in every corner of the continent, maintaining high coverage rates over the years, and having strong surveillance,” said Cuauhtemoc Ruiz Matus, head of Immunizations at PAHO.

In 1975, before there was widespread and systematic vaccination in the Americas, nearly 6,000 cases of paralytic polio were reported in the Region, and in 1991 the last six cases were detected. Three years later, in 1994, the disease was formally declared eliminated from the region by an international commission. Progress in vaccinating against polio has continued. Today, only Pakistan and Afghanistan report cases, and the world is getting closer to eradication.

With technical support from PAHO, vaccination coverage in children under the age of 1 rose from 25% in 1978 to more than 80% in 1993. At least 8 out of 10 children were vaccinated, and thanks to herd immunity from the oral vaccine, collective protection was guaranteed.

Almost a decade later, in 1985, PAHO proposed the goal of interrupting the transmission of wild poliovirus in the Americas to its Member States. The countries agreed and made the commitment, taking sustainable actions to mobilize the population and strategic partners like churches and civil society organizations. Partner agencies and other organizations multiplied their efforts, offering technical cooperation and mobilizing resources to support the countries´ efforts.

On 24-25 August 1994, after three years without cases, the scientists and experts that formed the International Commission for the Certification of the Eradication of Poliomyelitis (ICCEP) informed PAHO's Director at the time, Dr. Carlyle Guerra de Macedo, that wild poliovirus transmission had been interrupted.

Currently, the children of the Americas have guaranteed access to vaccines that are free, safe and high-quality. Vaccination has been considered a social good, with universal and equal access to everyone. PAHO helps make vaccination sustainable through its Revolving Fund, which most Latin America and Caribbean countries use to purchase the vaccines, needles and other supplies used by the immunization programs. The fund helps countries by providing vaccines and supplies at affordable prices.

“We are currently in the final phase of polio eradication - the endgame – where only one out of three wild polioviruses is still active,” said Dr. Ruiz. “Countries should maintain vaccination coverage at or above 95% and strengthen epidemiological surveillance.” As long as even one child anywhere is infected with polio, all children everywhere are at risk of getting the disease if they're not vaccinated. However, Ruiz noted, “a polio-free world is possible and we are so close to achieving it.”

Polio cases have decreased more than 99% since 1988, when it was estimated that there were 350,000 cases in more than 125 endemic countries, compared to 33 cases of polio reported in 2018 by two countries. More than 15 million people worldwide who can walk today would have been paralyzed without vaccination.

The global efforts that resulted in these achievements were led by the Global Polio Eradication Initiative (GPEI), headed by WHO, Rotary International, the United States Centers for Disease Control and Prevention (CDC), and UNICEF.

Polio eradication – which would mean a world free of poliomyelitis for future generations and economic savings of $40-50 billion – requires high coverage rates in all corners of the world in order to stop the transmission of this highly contagious virus. However, there are still children who don´t have access to vaccination for different reasons: lack of infrastructure, remote areas, displaced populations, conflicts and insecurity, or resisting the vaccine.

If polio is not eradicated, there could be a resurgence of the disease, which could result in the appearance of up to 200,000 new cases worldwide each year within 10 years.