The percentage of people with obesity tripled since 1975 and hunger increased 11 percent in the last four years, according to the Panorama of Food and Nutritional Security 2019

November 12, 2019, Santiago/Panama/DC - The prevalence of adult obesity in Latin America and the Caribbean has tripled since 1975, affecting one in four adults in a region where hunger has grown once again, reaching 42.5 million people, according to a new United Nations report issued today, the Panorama of Food and Nutritional Security 2019. 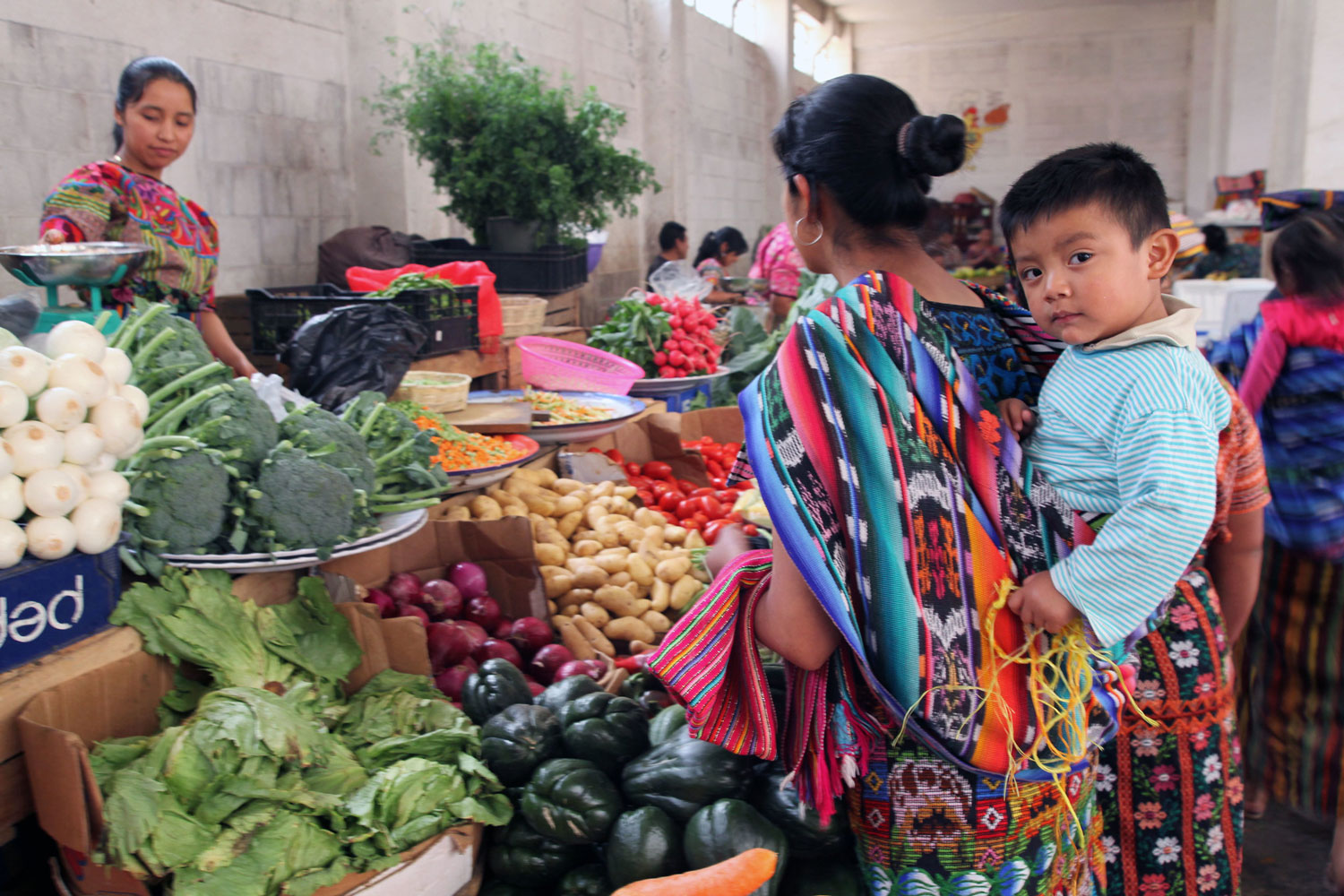 The document highlights the need to promote healthier food environments through taxes and incentives that favor healthy food, social protection systems, school feeding programs and the regulation of food advertising and marketing. The agencies also stress the importance of improving food labeling with frontal nutritional warning systems, ensuring the safety and quality of food sold on the street, and reformulating the composition of certain products to ensure their nutritional contribution.

According to the Panorama report, the most significant increase in adult obesity in the region was observed in the Caribbean, where the percentage quadrupled, rising from 6 percent in 1975 to 25 percent, an increase in absolute terms from 760,000 to 6.6 million people.

“The explosive increase in obesity –which affects 24 percent of the regional population, about 105 million people, almost double the global level of 13.2 percent– not only has huge economic costs, but also threatens the lives of hundreds of thousands”
FAO’s Regional Representative, Julio Berdegué

According to the Panorama, every year 600,000 people die in Latin America and the Caribbean due to diseases related to poor diets, such as diabetes, hypertension and cardiovascular diseases. Inadequate diets are associated with more deaths than any other risk factor, something that threatens our future generations, since the rates of both childhood and adolescent obesity have tripled between 1990 and 2016.

“We must act now to reverse this trend and prevent children from suffering the consequences of poor diets on their health and their future quality of life”
PAHO/WHO Director Carissa F. Etienne

“To achieve this, we need the commitment of the whole society and public policies that regulate unhealthy food products, create environments conducive to physical activity and promote healthy eating at school and at the family table,” Etienne added.

The publication highlights that the region is worse than the rest of the world in the majority of malnutrition indicators related to excessive calorie intake: overweight has doubled since the 1970s, and today affects 59.5 percent of adults in the region, 262 million people, while globally the rate is 20 percentage points lower: 39.1 percent

In contrast, the region has lower undernourishment rates than the world (6.5 percent for the region versus 10.8 worldwide), stunting (9 percent versus 21.9), and much lower rates of wasting (1.3 percent, versus 7.3for the world). However, the agencies warn of the worrying increase in hunger, which has grown again by 4.5 million people since 2014 –an increase of 11 percent– reaching 42.5 million in 2018, its highest point of the last decade.

Changes in the food environment

The Panorama makes a detailed analysis of how the food environment of the region has changed, understood as the space of interaction between people and the physical, economic, political and socio-cultural conditions that influence the way they acquire, prepare and consume food.

“In Latin America and the Caribbean, too many children eat too little healthy food and too much processed food,” said Bernt Aasen, UNICEF Regional Director (a.i.) for Latin America and the Caribbean. “Almost 1 in 5 children under 5 are malnourished or overweight, which prevents them from growing well. It is everyone's task to ensure healthy food is available and affordable for all families, especially the most vulnerable. ”

The expansion of supermarket chains and the preponderance of large food processing industries is another major change in the regional food environment, one which has made ultra-processed products available everywhere, and at lower prices than nutritious food. Poor people have been hardest hit by these changes, since for this population group it is often easier and cheaper to access unhealthy rather than healthy food.

The region has reacted to the rise in malnutrition through a series of public policies. Countries such as Chile, Ecuador, Peru and Uruguay have implemented food labeling laws, which allow consumers to make better decisions.

Brazil, Chile, Costa Rica, Ecuador, Mexico, Peru, Panama and Uruguay have improved regulation on food advertising, and at least 13 countries in the region have adopted fiscal and social measures that seek to favor adequate food. The Panorama report stresses that social protection and school feeding programs, public food supply and marketing systems and policies that promote food safety and quality are essential to improve nutrition.

"If we expand social protection programs in our region, we would better face the double burden that hunger and obesity represent for communities and families," said WFP Regional Director Miguel Barreto. "These are the two faces of malnutrition." Social protection programs today cover more than 200 million people in Latin America and the Caribbean, including 85 million schoolchildren who receive breakfast, snacks or lunch.

— Panorama of Food and Nutritional Security 2019 (Spanish only)

FAO
Benjamín Labatut / +56 229 232 174 / This email address is being protected from spambots. You need JavaScript enabled to view it.