Dengue in the Americas reaches highest number of cases recorded

Washington, Nov 13, 2019 (PAHO)— Dengue in the Americas has reached the highest number of cases recorded so far, with more than 2.7 million cases, including 22,127 severe cases and 1,206 deaths reported at the end of October 2019, according to a new epidemiological update from the Pan American Health Organization (PAHO).

The four dengue virus serotypes are present in the Americas and co-circulation of all four was reported in Brazil, Guatemala, and Mexico in 2019. Simultaneous circulation of two or more types increases the occurrence of severe cases of dengue. 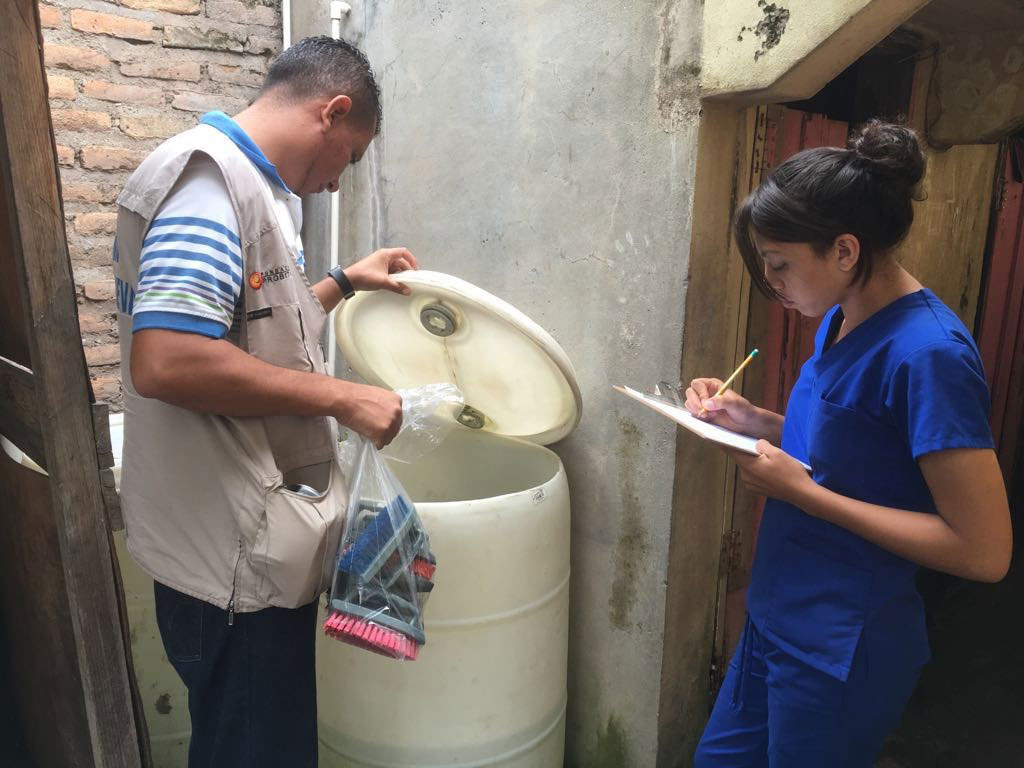 Given the increase in cases of dengue and severe dengue in several countries in the Americas, PAHO is recommending that countries strengthen their disease surveillance as well as their surveillance and control of mosquito vectors of dengue, involving communities in prevention and control activities. PAHO is also providing detailed advice on how to manage and treat cases of dengue, noting that “Early recognition of warning signs at different stages of the disease is critical in order to provide necessary health care and prevent progression to severe disease.”

PAHO also notes, “Risk communication and information to the public is essential during outbreaks to reduce adverse impact, decrease domestic breeding sites, and for affected persons to seek timely medical assistance, and therefore prevent severe cases and deaths from dengue. Communication messages should focus on the identification of warning signs and obtaining timely medical assistance. In addition, communication campaigns should raise public awareness on the importance of vector control interventions at home, identification of febrile cases, and special measures for vector control”