Region of the Americas continues to prepare for COVID-19

Washington, DC, February 20, 2020 (PAHO) - The Pan American Health Organization (PAHO) has announced a total of 23 confirmed cases of coronavirus 2019 (COVID-19) in the Region of the Americas. As of 18 February, all cases were reported in the United States (15) and Canada (8).

According to PAHO's latest epidemiological update, the 15 cases reported in the US were from six states: Arizona, California, Illinois, Massachusetts, Texas and Washington. Of these cases, 13 had a history of travel to China and two were close contacts of previously confirmed cases. The last two cases with a history of travel to China occurred among individuals in federal quarantine in the states of Texas and California.

In Canada, the eight confirmed cases were reported from two provinces: Ontario (3) and British Columbia (5). 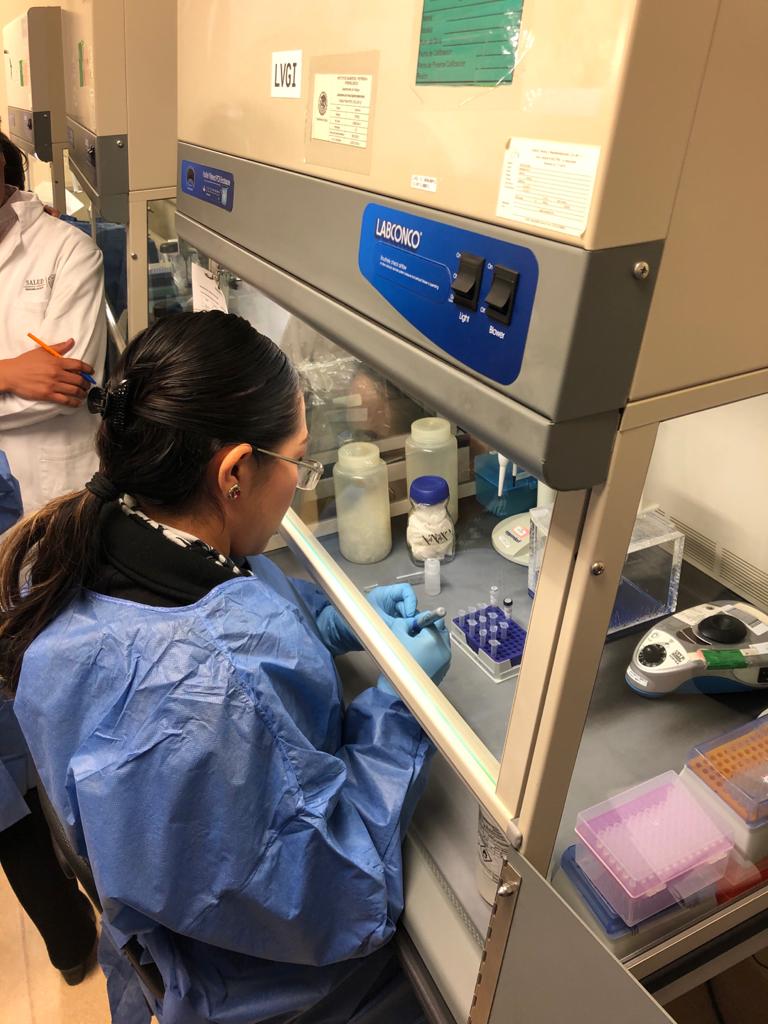 Information on suspected and confirmed cases in the Region is shared with PAHO/WHO in accordance with the International Health Regulations (IHR). Countries have developed and implemented national preparedness and response plans to activate intensified measures and actions (and related Standard Operating Procedures) in coordination with PAHO/WHO.

Countries of the Region are also strengthening measures for the early detection and rapid response to potential cases of COVID-19. These measures include the activation of multisectoral coordination mechanisms; active surveillance at points of entry; training of health care providers on contact tracing and case definition for suspected and confirmed cases; case management, and infection prevention and control measures in health centers; training of laboratory personnel; distribution of personal protective equipment to health professionals and other personnel who may come in contact with suspected and confirmed cases; activating/alerting rapid response teams; and distribution of Information Education and Communication materials to raise public awareness and address rumors and misinformation.

Through a series of workshops, PAHO/WHO has been preparing laboratories in the Region to carry out diagnosis to detect the disease. By 21 February, a total of 29 laboratories are expected to be ready to detect COVID-19, with the U.S. CDC in Atlanta as the regional reference laboratory.

In the event of an outbreak of COVID-19 in the Region, the impact on health services is expected to be high as hospitals can quickly become overburdened with patients in need of isolation and intensive care units. In addition, a high number of essential supplies such as masks, respirators, gloves and surgical gowns are expected to be required, thus putting stress on the stockpiles and supply chain procedures of these materials.

Based on what is currently known about the disease, a combination of public health measures, such as rapid identification, diagnosis and case management; identification and follow-up of contacts; infection prevention and control in health centers; health measures for travelers and awareness raising among the public can reduce or possibly stop the chain of transmission following the incidence of one or more cases.