This page has been archived and is no longer updated.
Esta página ha sido archivada y ya no es actualizada. 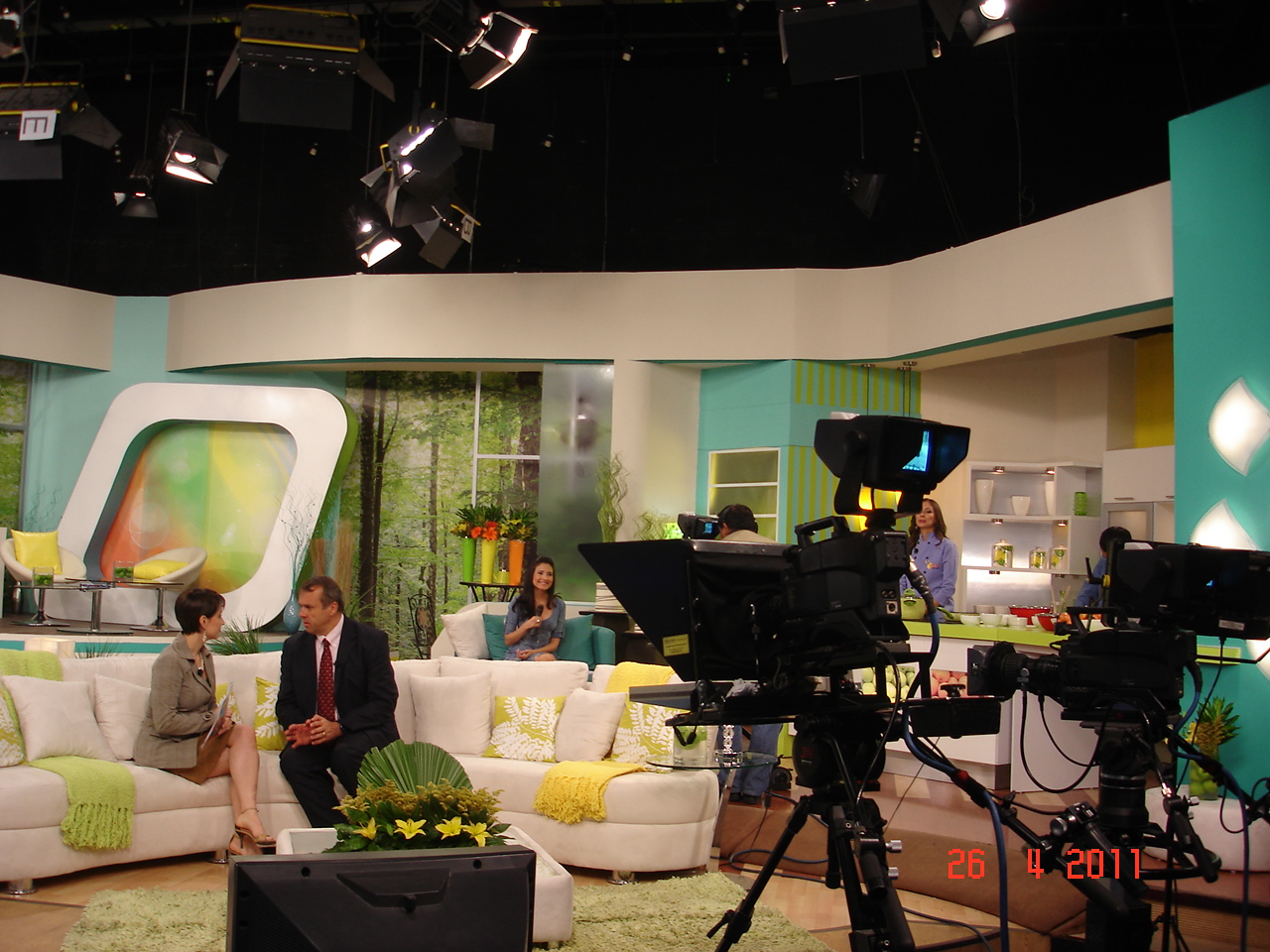 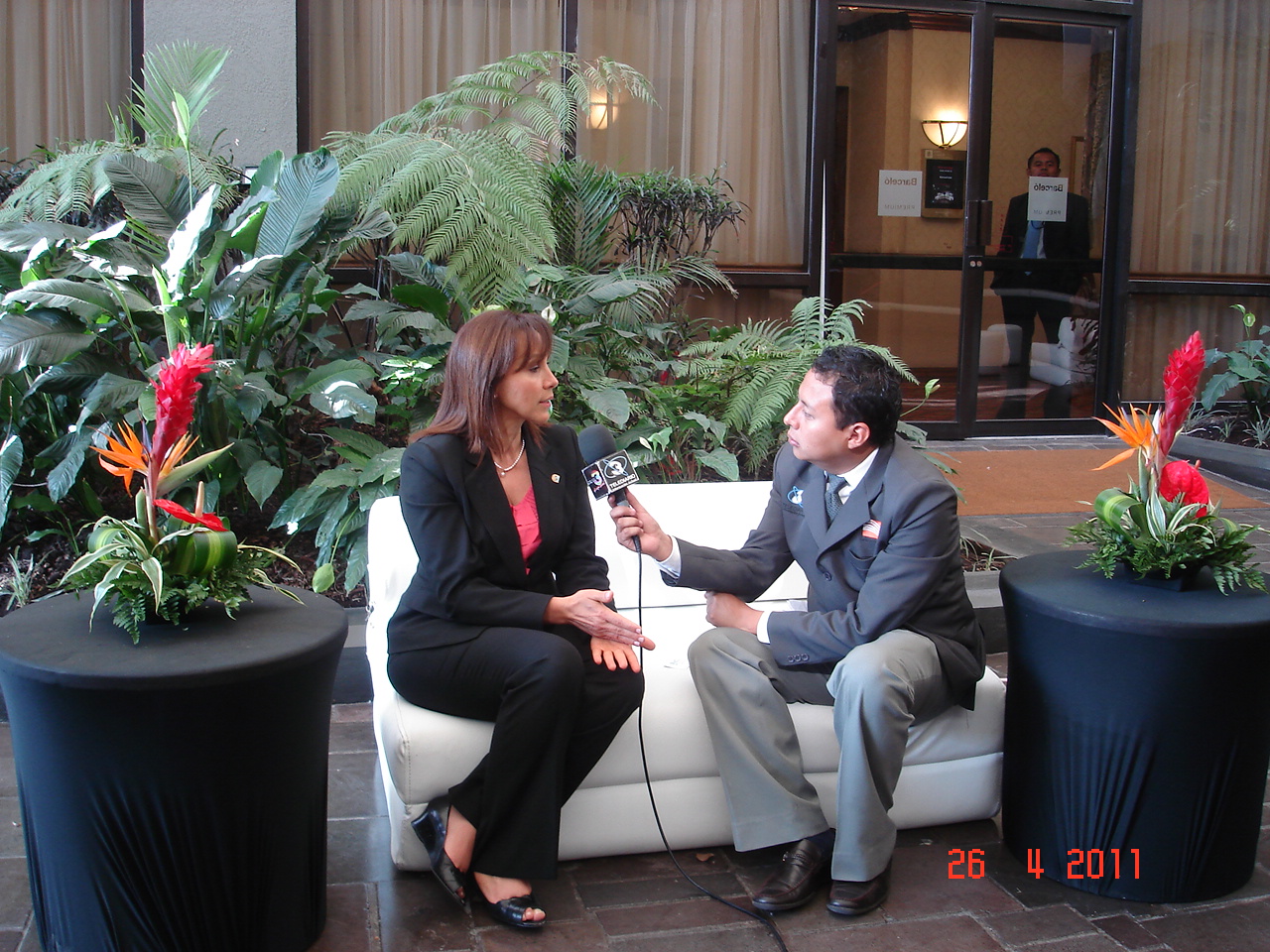 Dr. Gross, together with Guatemalan President Alvaro Colom and Minister of Health Ludwig Ovalle, will kick off Vaccination Week in Guatemala on April 28.  Vaccination is free in all Guatemala's public health services, which this year seek to immunize 100,000 children under 6 and 60,000 women ages 15 to 49 years.

Now in its 9th year, Vaccination Week in the Americas promotes immunization as one of the most cost-effective public health measures available and works to expand access to its benefits, particularly for vulnerable groups. To date, more than 323 million children and adults throughout the Americas have been vaccinated within what is now the region's largest multi-country health effort.

"Guatemala has made important progress on vaccination, especially with the introduction of new vaccines such as the pentavalent vaccine, rotavirus vaccine, and the seasonal influenza vaccine. However, there still are major challenges, among them, reaching uniform vaccination coverage in all municipalities, guaranteeing financing for vaccines, and increasing cold-chain capacity at all levels. These last two aspects are crucial for the introduction of new vaccines," said Dr. Gross.

Dr. Gross praised Guatemala's Ministry of Health for developing a proposal that seeks to guarantee financing for the country's immunization program, which will be presented to the Health Commission of the Guatemalan Congress. She emphasized the need for such financing to cover expansion of the vaccine cold chain in Guatemala as well as the introduction of new vaccines, especially vaccines against pneumococcal infections and human papilloma virus (HPV).

"Through immunization against preventable diseases, we have managed to protect our children against such endemic diseases as measles and rubella. Vaccination campaigns are saving the country future health expenditures. This year we hope to vaccinate more than 100,000 infants in Guatemala and more than 60,000 women of childbearing age," said Dr. Pier Paolo Balladelli, PAHO/WHO Representative in Guatemala.

A total of 45 countries and territories of the Americas are participating in this year's Vaccination Week in the Americas, which seeks to vaccinate some 41 million children and adults against diseases including polio, measles, rubella, mumps, diphtheria, whooping cough, neonatal tetanus, influenza and yellow fever.

In Guatemala, the Ministry of Health is making special efforts to reach children in areas that were affected by Tropical Storm Agatha, as well as those in urban and rural communities with traditionally low vaccination coverage. In addition to vaccines against tetanus, polio, rotavirus, measles and rubella, among others, Guatemala will be providing vitamin and micronutrient supplementation.

The Pan American Health Organization/World Health Organization (PAHO/WHO) has provided leadership and coordination for Vaccination Week in the Americas since its inception in 2003. Thanks to ongoing global outreach efforts, vaccination weeks are being held simultaneously this year in four other regions in addition to the Americas: Europe, Africa, the Western Pacific and the Eastern Mediterranean. In total, more than 180 countries and territories worldwide are expected to participate in vaccination week events.

The countries of the Americas have been world leaders in eliminating or reducing vaccine-preventable diseases. The region was the first to eradicate smallpox (in 1971) and to eliminate polio (in 1991). The last case of endemic measles in the Americas was reported in 2002, and the last case of endemic rubella in 2009. Diseases such as diphtheria, tetanus, and pertussis have also been significantly reduced, thanks to rates of immunization that average over 93% among children under 1.

Despite these successes, many children in the Americas have not completed their vaccine schedules, and hard-to-reach populations continue to have lower rates of coverage. Vaccination Week in the Americas was launched in 2003 to address those gaps and to protect the region's hard-won immunization achievements.

More information on VWA is available at www.paho.org/vwa and from:  Conié Reynoso, (502) 23322032-57096640 This email address is being protected from spambots. You need JavaScript enabled to view it..