PAHO photography exhibit, "Vaccination: An Act of Love," on display at World Health Assembly in Geneva

The exhibit tells the story of Vaccination Week in the Americas through pictures of its beneficiaries, including a mother who proudly displays her child's vaccination card in Bolivia and three children in an indigenous community in Brazil, among others. More than 365 million people have been vaccinated through this initiative over the past nine years.

What began as a response to a measles outbreak in South America will reach across the globe in 2012 with the simultaneous celebration of the first World Immunization Week. More than 180 countries and territories around the world held events as part of the global campaign.

PAHO Director Dr. Mirta Roses Periago highlighted the high level of political support for health issues in the Americas region, which has facilitated collective public health activities whose benefits extend beyond the hemisphere.

"An example of this is the success of Vaccination Week in the Americas, which, on the occasion of its 10th anniversary, proudly welcomes the celebration of the first World Immunization Week," she said.

PAHO, which celebrates its 110th anniversary this year, is the oldest public health organization in the world. It works with its member countries to improve the health and the quality of life of the people of the Americas. It also serves as the Regional Office for the Americas of WHO. 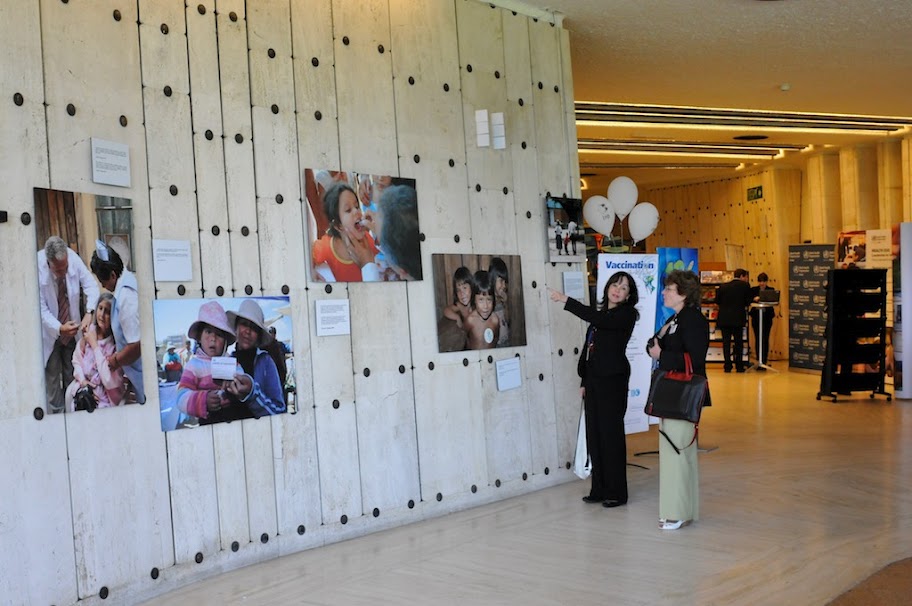 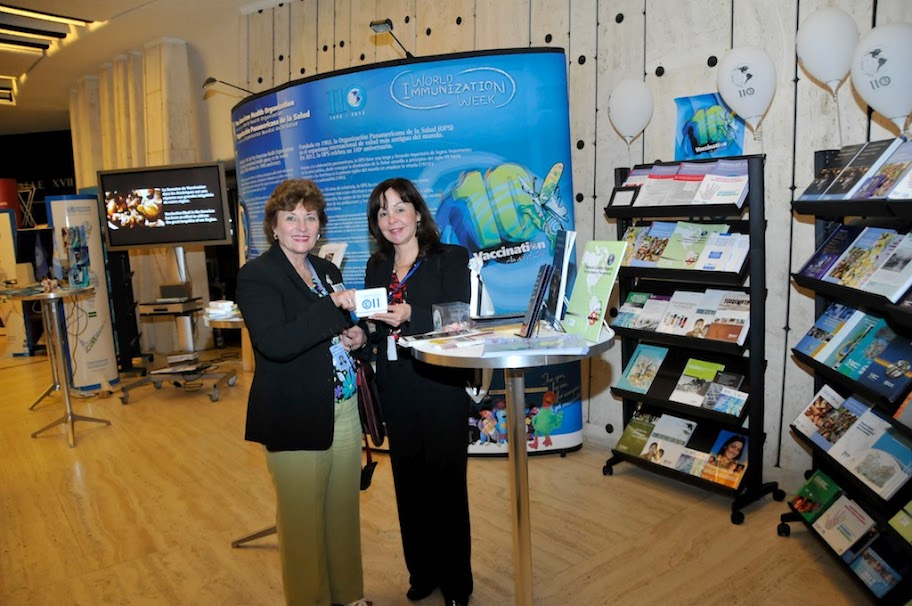 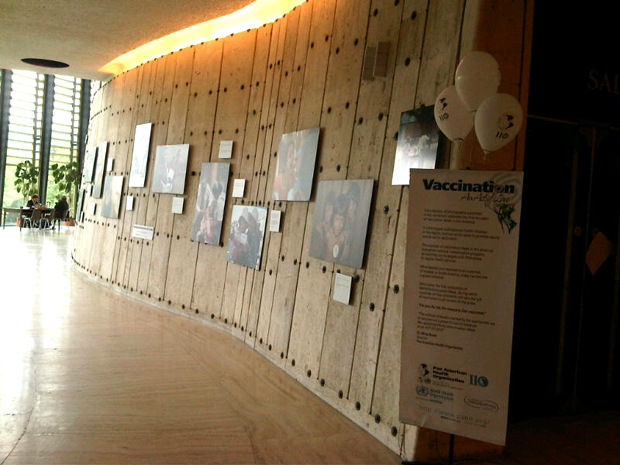 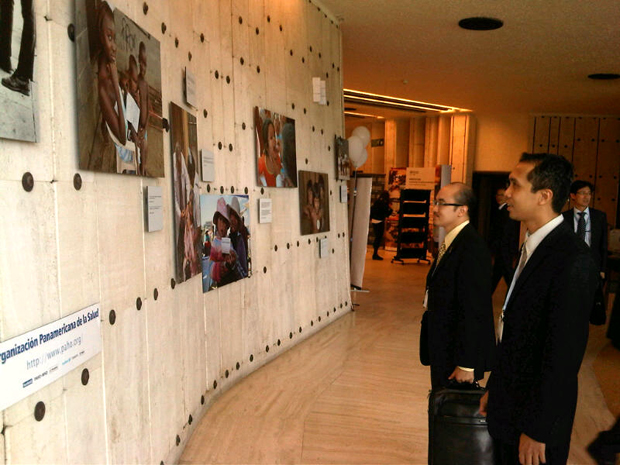