Washington, D.C., 4 December 2012 (PAHO/WHO) — The Pan American Health Organization (PAHO) this week marks the 110th anniversary of its founding in 1902 as an international organization dedicated to protecting and advancing public health in the Americas. 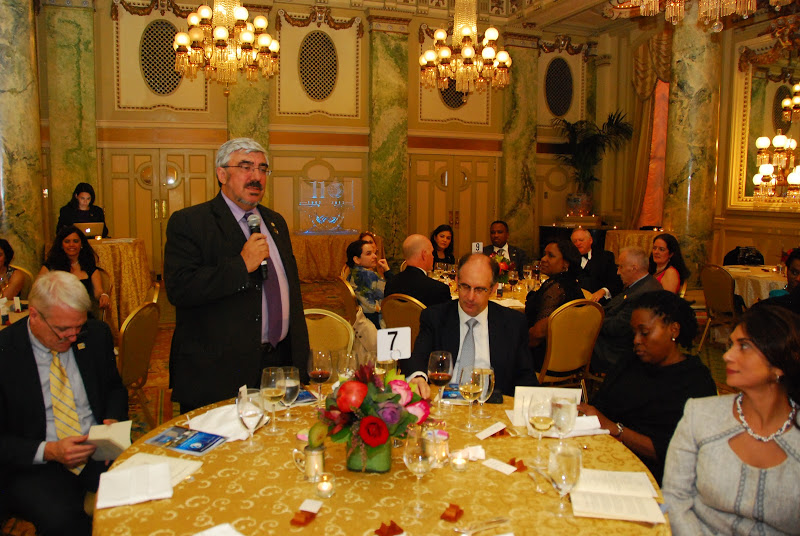 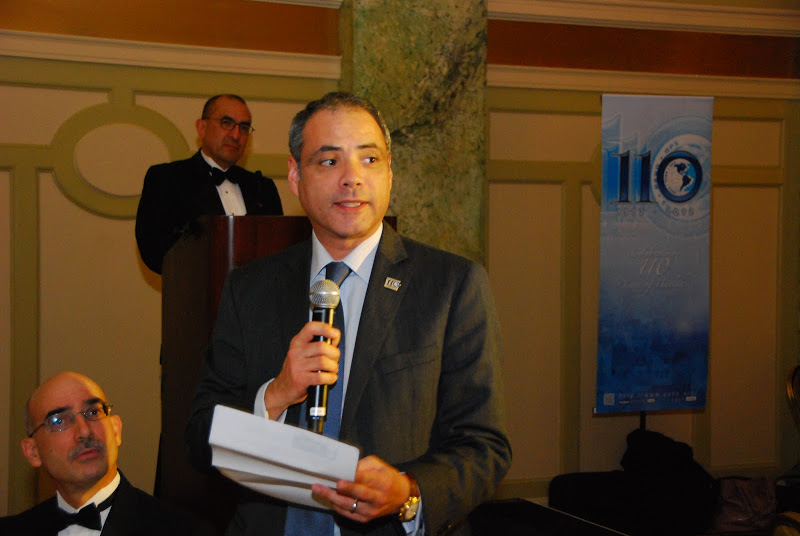 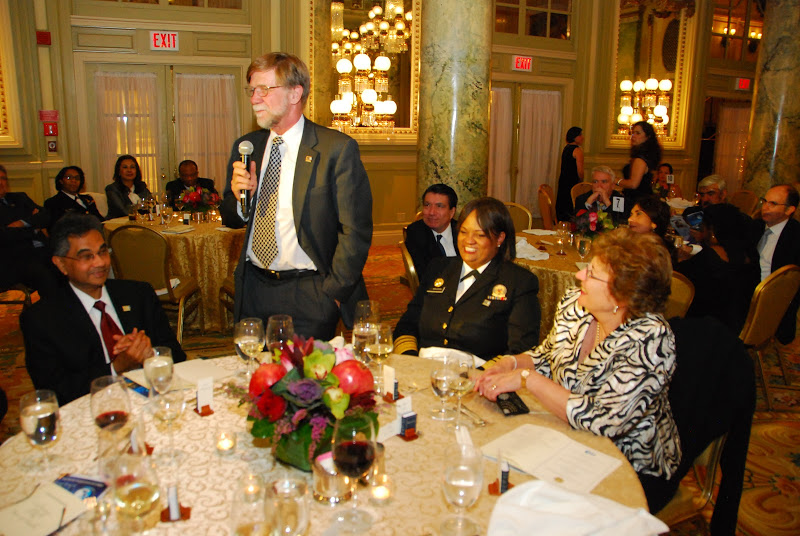 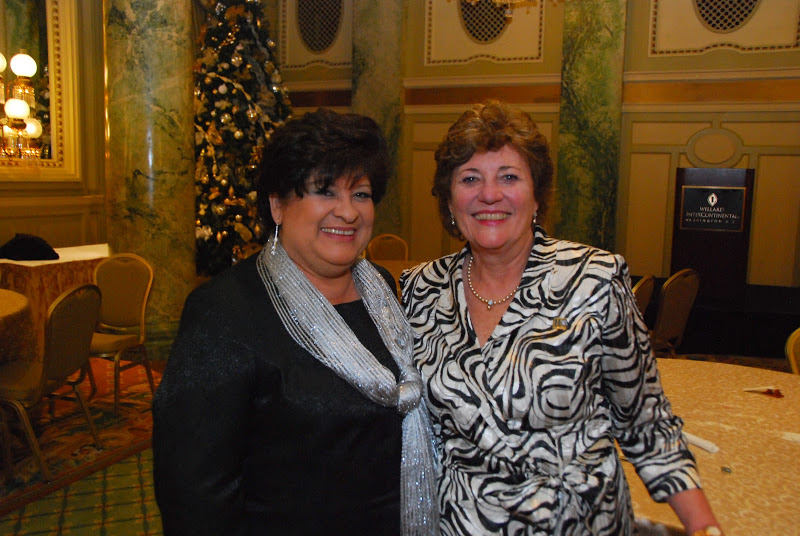 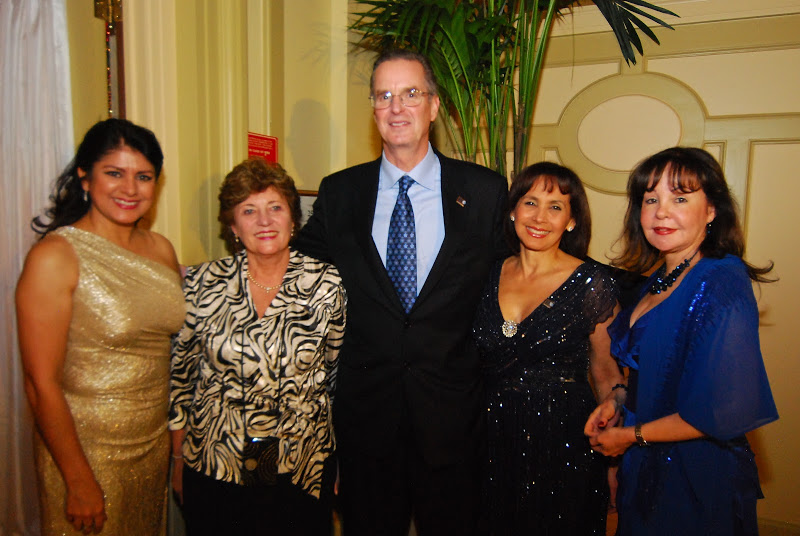 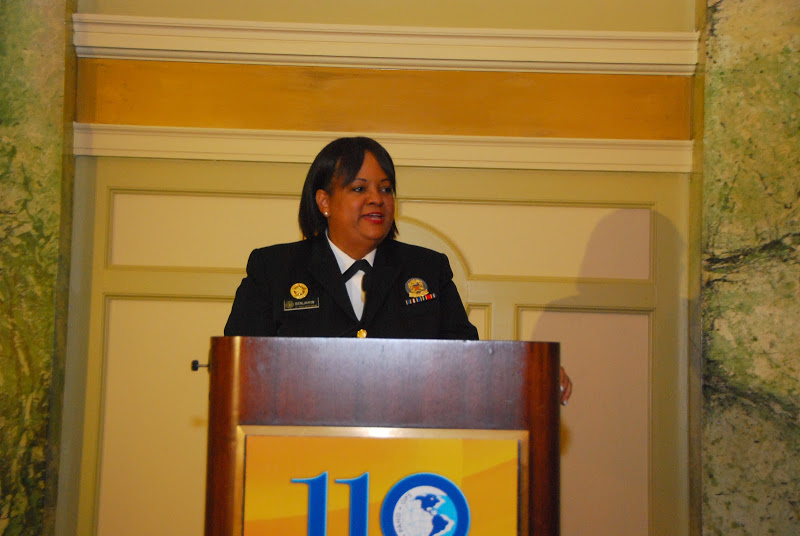 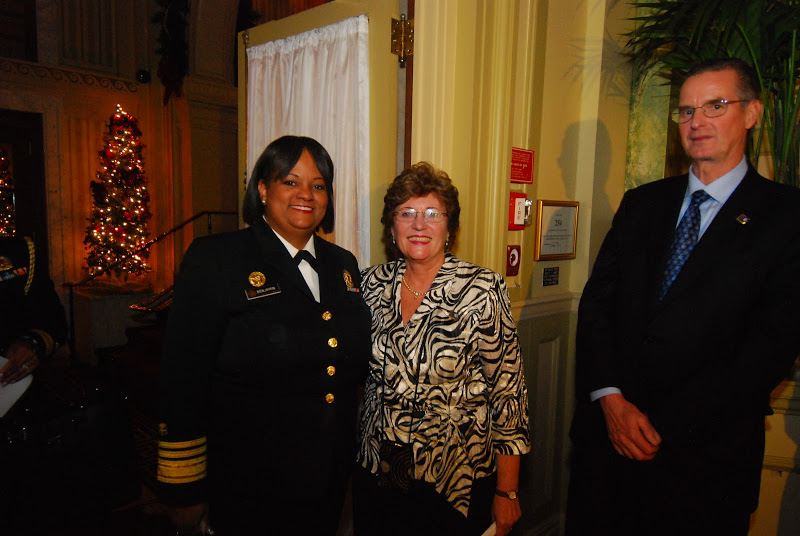 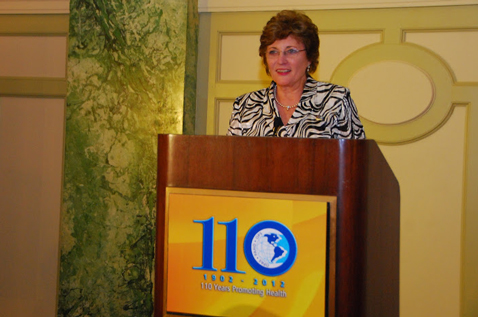 At 110, PAHO is the world's oldest international public health agency. During its century-plus existence, it has catalyzed Pan American cooperation that has contributed to such major regional health achievements as:

"Today we celebrate the fact that the peoples of the Americas have a life expectancy that is three decades longer than it was 110 years ago, thanks to the vision and values of our forefathers and the tireless work of many generations of public health leaders in the Americas," said PAHO Director Mirta Roses Periago during a celebration at the historic Willard Hotel, where the International Sanitary Bureau (PAHO's precursor) was established on Dec. 2, 1902. "Those who gathered here 110 years ago were visionaries. We have followed in their footsteps and we still have a long way to go."

Representatives of Costa Rica, Guatemala, Mexico, the United States, and Uruguay—five of PAHO's 11 original founding countries—were among the guests at the anniversary event.

U.S. Surgeon General Regina Benjamin quoted one of her predecessors, U.S. Surgeon General Walter Wyman, who served as PAHO's first Director and who spoke at the 1902 founding convention: "No subject could be more important to be discussed at this conference than the protection of people against disease, and ensuring that people live in an environment that puts them in a position to reach the highest levels of health."

"These words ring true today as much as they did 110 years ago," said Dr. Benjamin.

In the early years, Pan American health cooperation was focused on yellow fever and other infectious diseases that were being spread by the growing maritime commerce of the late 19th and early 20th centuries. Over the past 100 years, PAHO has kept its focus on improving health by promoting collaborative efforts among its member countries. Recent examples include Pan American action to address the rise of chronic non-communicable diseases, which helped spur the first United Nations High-Level Meeting on Non-communicable Diseases, held in New York in 2011.

Other regional public health achievements to which PAHO has contributed include:

"We are making fantastic progress by working together and thanks to our commitment to leave no country behind," Dr. Roses told participants in the 110th anniversary event. "Our region's strength lies in its capacity to bridge differences between countries with different economies and of different sizes, to unite and take the best action possible for the health of our peoples."

Also as part of its 110th anniversary celebration, PAHO hosted a Dec. 3 panel discussion on health planning and gender equity, two longstanding areas of PAHO technical cooperation and leadership that have contributed to regional health progress.

Today PAHO is a multilateral organization with 35 Member States from throughout the Americas. From its Washington, D.C., headquarters and country offices throughout the region, it provides technical cooperation in areas including epidemiology and outbreak response, health services organization and health planning, mental health, environmental health, health legislation, regulatory agencies, immunization, and many others (see PAHO Projects and Programs).