Washington, D.C., 27 January 2014 (PAHO/WHO) --The Pan American Health Organization/World Health Organization (PAHO/WHO) has informed the governments of Mexico and the United States that its 72-year-old field office on the United States—Mexico border, in El Paso, Texas, will close, based on a mutual agreement. PAHO/WHO also announced its commitment to maintain ongoing technical cooperation in the border area in consultation with these two Member States. 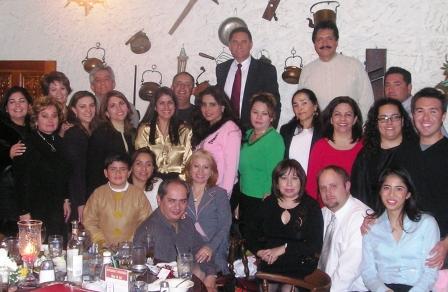 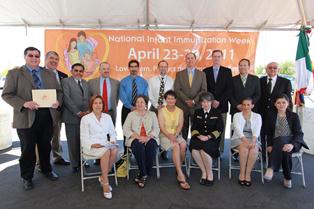 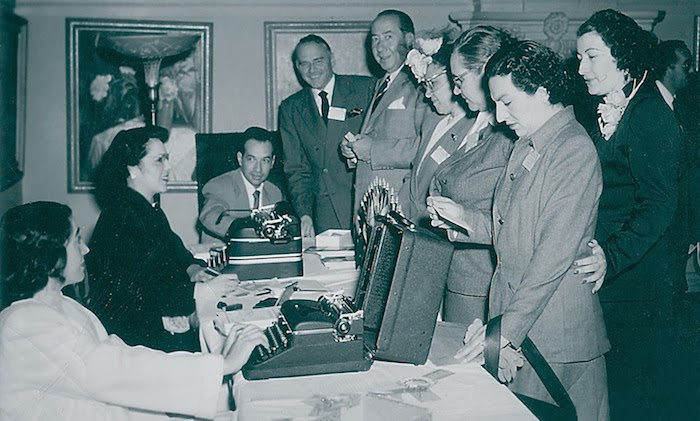 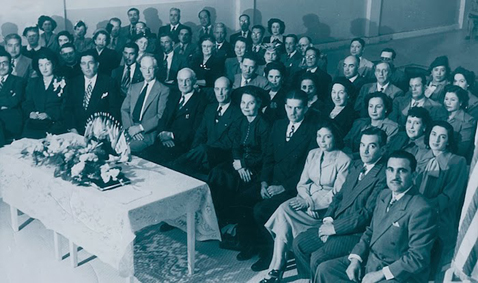 The El Paso office was established in 1942 as PAHO/WHO's first field office. Its mission was to provide technical support to local and state health authorities on both sides of the border, with a focus on emerging public health needs. Early priorities included control of sexually transmitted infections and tuberculosis in the border population, which at that time included contingents of soldiers on rotation between World War II deployments.

In subsequent years, the US—Mexico Border Field Office developed a full program of public health activities, facilitating binational cooperation and the development of partnerships and consensus among federal, state, and local organizations.

The 3,145-kilometer border shared by the United States and Mexico is among the world's most complex and dynamic border areas. It is also a place where many health challenges have been resolved and the capacity of border agencies to address them has been improved over time.

PAHO/WHO conducted two evaluations of the El Paso field office, in 1997 and in 2013, to assess the cost-effectiveness of maintaining a physical presence on the border. More than 200 experts and partner organizations were consulted in the process. The final decision to close the office was taken jointly by the two Member States involved.

"The fact that our physical presence at this location is no longer necessary reflects the high level of success that both governments together with PAHO have jointly achieved," said PAHO Director Carissa F. Etienne.

Among the most notable achievements of PAHO/WHO's technical cooperation in the border area has been the elimination of human rabies transmitted by dogs. Beginning in the early 1950s, PAHO/WHO worked with federal and local governments to implement a long-term elimination initiative. Other partners, including Rotary International, contributed to the initiative's eventual success, such that since the early 1970s, no cases of human rabies transmitted by dogs have been reported in the border area.

Current PAHO/WHO technical cooperation projects overseen by the El Paso field office concluded on 31 December 2013, and the office will formally close on 30 April 2014. During the next few months, PAHO/WHO staff will document lessons learned and best practices developed during the office's 72 years of operation and share this institutional memory with partner agencies.

PAHO/WHO's future technical cooperation activities in the border area will include support for the United States—Mexico Border Health Commission, which was created in 2000.