Every year, on 31 May, WHO and partners mark World No Tobacco Day, highlighting the health risks associated with tobacco use and advocating for effective policies to reduce tobacco consumption. Tobacco kills nearly 6 million people each year, of which more than 600 000 are non-smokers dying from breathing second-hand smoke. For World No Tobacco Day 2014, we are calling on countries to raise taxes on tobacco. 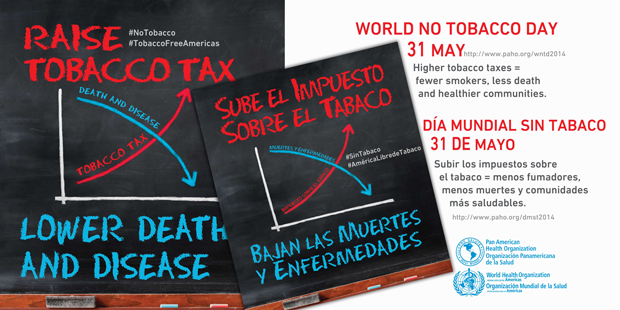 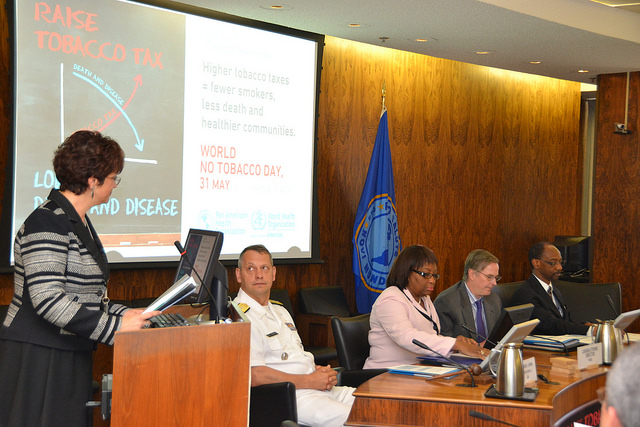 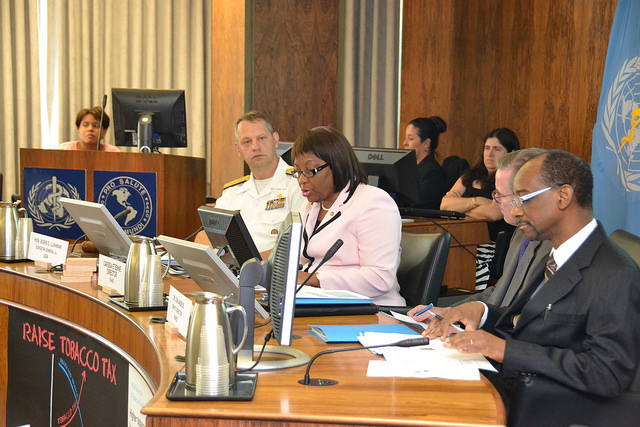 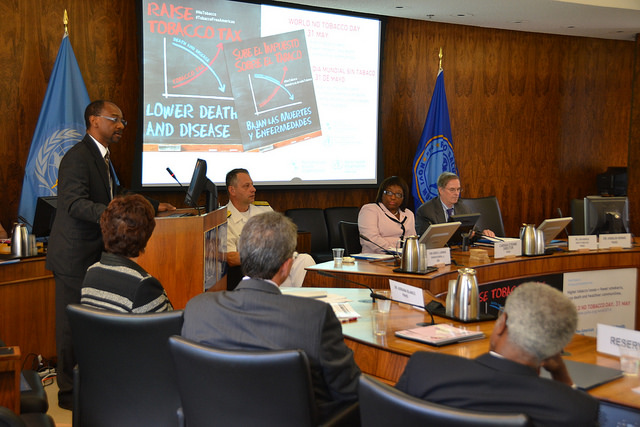 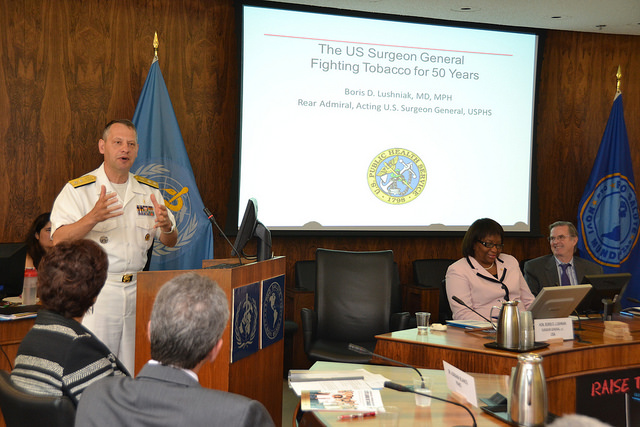 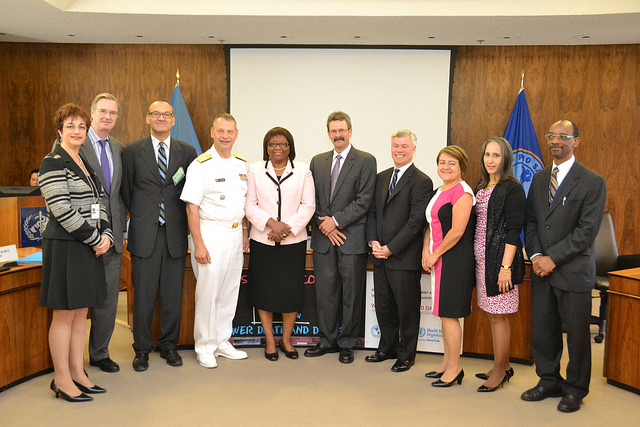