Washington, D.C., 21 July 2014 (PAHO/WHO) — The Pan American Health Organization/World Health Organization (PAHO/WHO) will channel $715,000 from the United Nations' Central Emergency Response Fund (CERF) for a project to restore clean water and sanitation services in two departments of Paraguay that were affected by flooding in recent months.

Following heavy rains starting in March, some 49,000 families in eight departments of Paraguay have been affected by flooding from the Paraná and Paraguay rivers. The CERF-funded project will benefit 5,730 families in urban, rural and indigenous communities in the departments of Asunción and Alto Paraguay with measures to prevent waterborne illness such as diarrhea, skin diseases and leptospirosis. The project will be carried out by PAHO/WHO in collaboration with the Paraguayan government, Oxfam, Cooperazione Internazionale (COOPI), and other United Nations agencies.

In Asunción, displaced families are currently being housed in temporary shelters with poor water and sanitation infrastructure, making residents vulnerable to disease outbreaks. The project will install water connections and sanitation services, including latrines based on a pilot model that was financed by PAHO/WHO and designed by community members, local authorities and civil society organizations in the area. 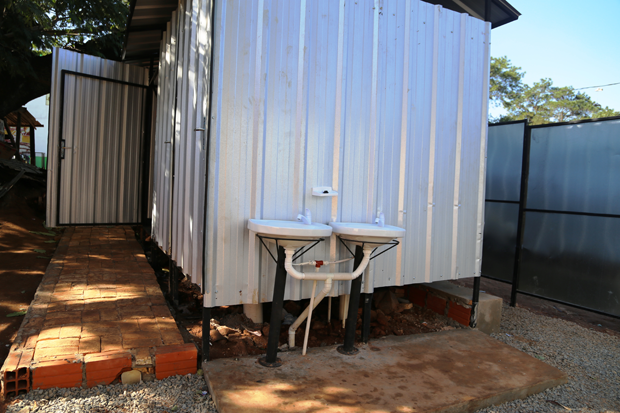 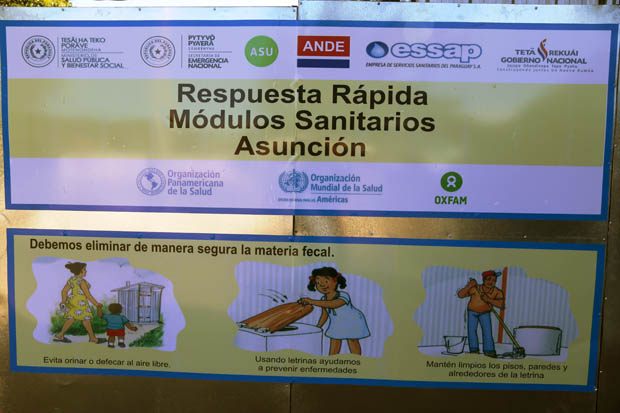 The project will also include the distribution of hygiene kits, education on the importance of hygiene, and community mobilization to promote self-care, disease prevention, and peaceful coexistence. These activities will be carried out by municipal authorities in coordination with health workers and civil society organizations. 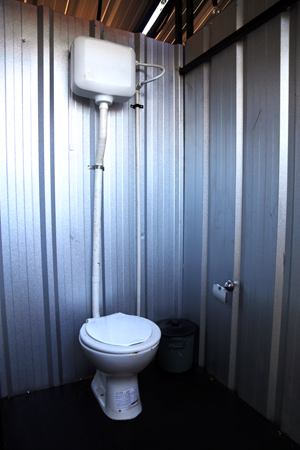 In Alto Paraguay, in Paraguay's Chaco region, 70% of the population lives along the Paraguay River and was heavily affected by the flooding. Most of the water treatment plants and rainwater collection systems serving families, schools and health centers were damaged by the rains and flooding, as were sanitation systems.

The project will rehabilitate water treatment plants, provide new plants for water purification, and restore rainwater collection systems and sanitary facilities used by schools and health centers. It will also include the distribution of family hygiene kits and a communication campaign to disseminate best practices in hygiene and sanitation.

In addition to the CERF-financed project, PAHO/WHO has also supported Paraguay's flood response through technical cooperation with the Ministry of Health to assess sanitary conditions and develop interventions to address them, as well as mobilization of national and international experts, and strengthening of epidemiological surveillance and water quality monitoring.

PAHO/WHO is seeking additional funding to help some 4,270 other families who were also affected by flooding in Asunción and Alto Paraguay.

CERF, established by the United Nations Secretary-General in 2006, provides emergency funds for disaster relief efforts and has become a significant source of support for PAHO/WHO efforts in this area.