The term 'gender-based violence' is often used to highlight that violence against women is rooted in gender inequality and perpetuates women's subordinate legal, social or economic status in society. Violence against women (VAW) takes many forms, including physical, sexual and emotional violence by intimate partners, sexual violence and coercion by any perpetrator, trafficking, femicide, and early and forced marriage.

Violence against women is a human rights violation, social justice and public health problem that touches every level of society in every part of the world.  From young girls to older women, one out of every three is beaten, coerced into sex, or otherwise abused in her lifetime.  WHO studies show that intimate partner violence is the most common form of violence against women worldwide.

Violence against women and girls can be prevented and negative impacts can be mitigated. There are a broad range of evidence-based strategies that have been shown to effectively reduce different forms of violence. While some fall outside of the purview of health systems, many can benefit from the contribution of public health and others must be led by the health sector. For example, the health system plays a vital role in identifing abuse early, providing women and girls with quality treatment, and referring them to appropriate and informed care. This includes, for example, helping us to measure and understand violence against women in order to inform policies, programs and actions in collaboration with other sectors.

International Day for the Elimination of Violence Against Women 2019

Learn more about the resources available on prevention of violence against women for policy-makers and healthcare workers and get and share the advocacy materials to join the campaign. 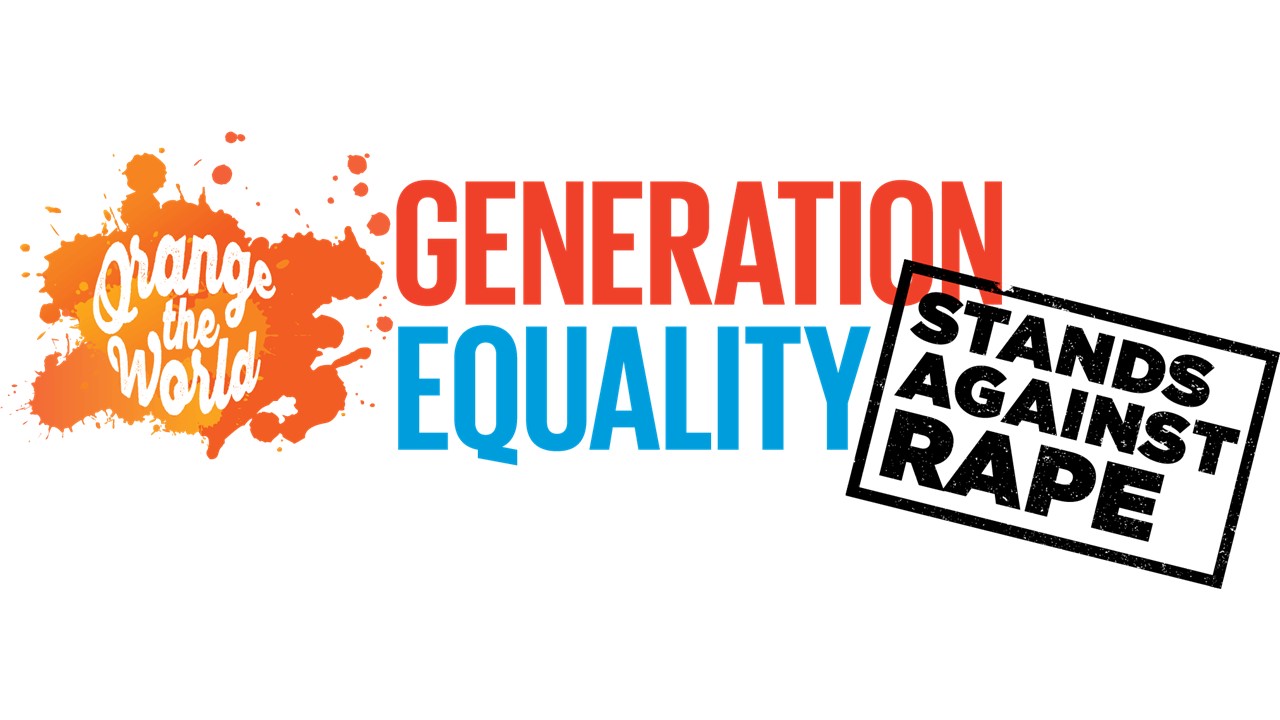 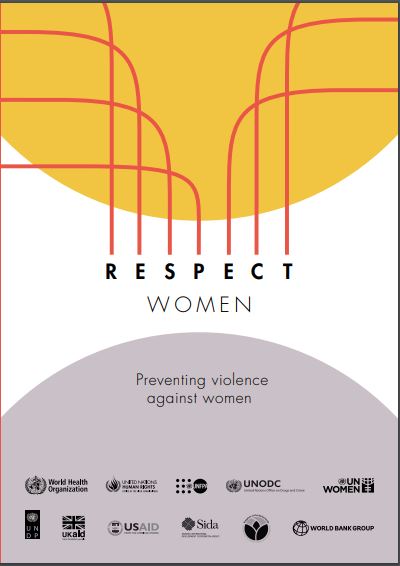 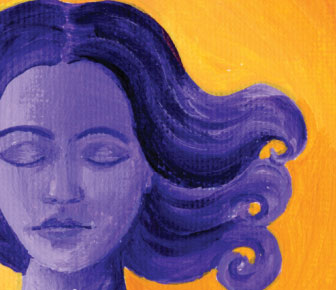 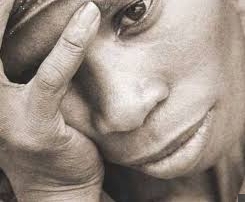 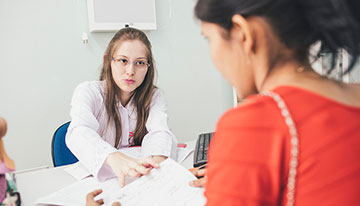